Despite the event being canceled with no virtual or online substitute, organizers may be trying to do a smaller scale, pop-up type live event — but the time and location of the event won't be shared until the last minute

Add it to the list of annual traditions canceled by COVID: The Village Halloween Parade will not take place in the city this year.

Jeanne Fleming, who has served as the artistic and producing director of the always fun-filed event, said that the 47th annual parade won't happen as organizers are concerned about potential coronavirus spread with people gathering.

Fleming said it's just not possible to safely bring together so many people safely in light of the pandemic. The parade traditionally not only attracts plenty of participants, with thousands of costumed New Yorkers set to join, but large crowds that gather to watch along sidewalks. 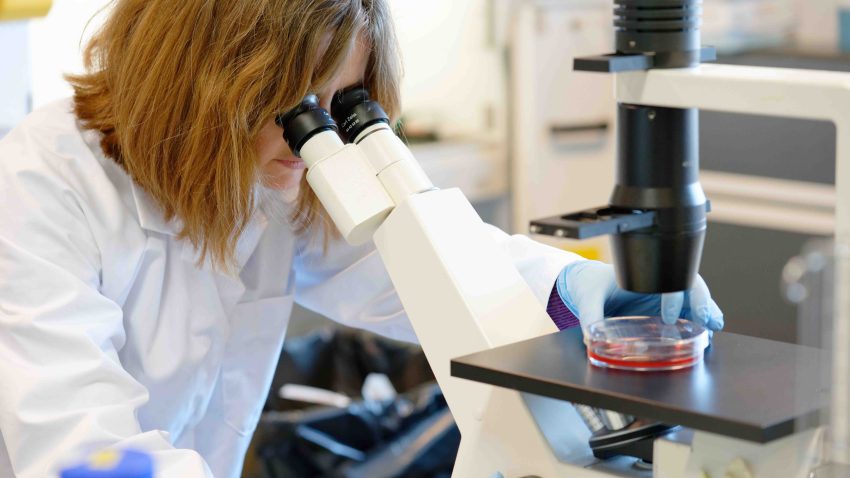 Fleming said she was particularly sad this year's parade was canceled, given that it was scheduled for Saturday, October 31, which falls on a full moon this year. The parade's website listed this year's theme as "Big Love, Big Embrace" and was set to feature hundreds of puppets, in addition to more than 50 bands representing musical genres, dancers and artists.

Unlike many other canceled events, there will no be a virtual or online version, Fleming said, because "people are really tired" of seeing things online. She said the goal of the parade has always been to connect "real people to real people," so a virtual celebration would not be the same.

However, there may be some good news. Organizers are trying to do a smaller scale, pop-up type live event, Fleming said. The event won't be announced until the very last minute to avoid drawing a crowd, and she did not share anything that could lead to a time or location of the event.