American Airlines workers at the three big NYC-area airports will only operate from 10 a.m. to 6 p.m.

American Airlines is joining others in drastically cutting more flights in and out of New York City area airports, the company said Sunday.

In a statement, the Texas-based airline said that the "rapidly evaporating" demand for flights in the area due to the coronavirus has forced the temporarily suspension of flights at JFK, LaGuardia and Newark Airports (EWR) starting Tuesday, April 7.

The new schedule will run through May 6, the company said.

At JFK, there will be only one daily flight to Dallas-Fort Worth (DFW), Charlotte Douglas International Airport (CLT), and Miami.

At EWR, there will be one daily flight to DFW and CLT. EWR, ORD service will be suspended on April 9.

American Airlines workers at the three big NYC-area airports will only operate from 10 a.m. to 6 p.m. and they will operate with capacity restrictions in place to maintain social distancing onboard each aircraft, according to the airline. 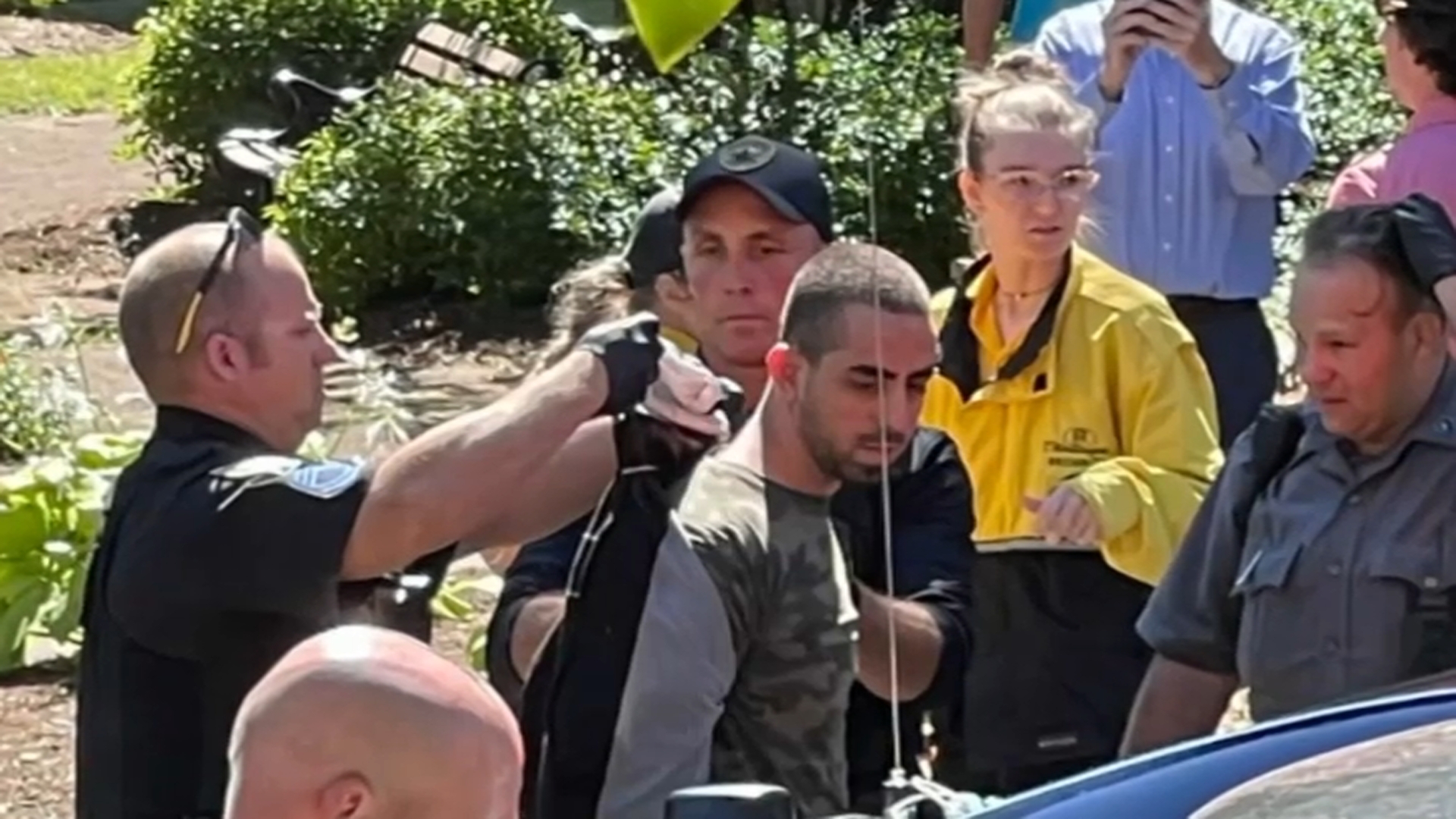 "These flights will be crewed by those from bases outside of New York and will require fewer of our New York colleagues on the ground to serve customers and colleagues during this suspension period," the airline said.

The changes come just one day after United Airlines CEO sent a message to employees announcing the temporary suspension of nearly 90% of all flights in and out of Newark and LaGuardia.

The announcements from the airlines also come one week into the travel advisory issued by the Center for Disease Control and Prevention.

"Due to extensive community transmission of COIVD-19 in the area, CDC urges residents of New York, New Jersey, and Connecticut to refrain from non-essential domestic travel for 14 days effective immediately," the CDC advisory read.