Crews were called to the fire at an ambulance company in Inwood around 3:30 a.m., officials say. When they arrived, they found all three vehicles engulfed in flames.

Two oxygen tanks inside the ambulances exploded in the blaze, firefighters say, but the fire was brought under control within a few minutes. 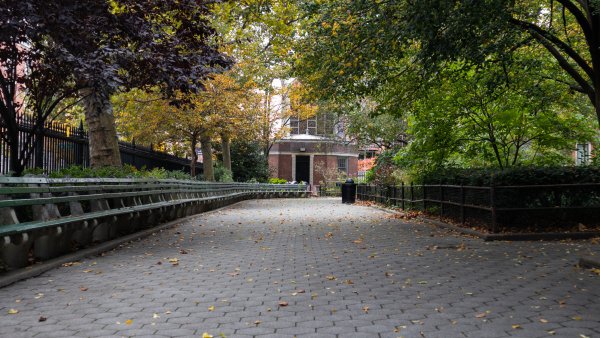 Man Arrested in Attacks on 11-Year-Old Girl, Classmate During Recess in NYC Park

The blaze doesn't appear to be suspicious, police said.

A representative with the ambulance company said the business should be fully operational Friday.