New York City Council members grilled Amazon executives about the company's plan to build a secondary headquarters in New York during a contentious hearing Wednesday that was interrupted several times by jeering protesters.

The council members, who have no vote on the project and no apparent path to block it, demanded to know why the city and New York state were offering Amazon up to $2.8 billion in tax breaks and grants to build the new headquarters in the Long Island City neighborhood of Queens.

"We have a crumbling subway system, record homelessness, public housing that is in crisis, overcrowded schools, sick people without health insurance and an escalating affordable crisis," said City Council Speaker Corey Johnson, a Democrat. "Is anyone asking if we should be giving nearly $3 billion in public money to the world's richest company, valued at $1 trillion?"

Johnson countered, "That analysis was done by someone who was hired by the state of New York, not by neutral third party academics or companies that can provide that economic analysis."

New York Gov. Andrew Cuomo and Mayor Bill de Blasio, both Democrats, hailed the deal as a huge money maker for the state and the city when Amazon announced last month that it would split its second headquarters between New York City and Arlington, Virginia. Amazon is promising to bring 25,000 jobs to New York over 10 years and up to 40,000 in 15 years.

"This is a big moneymaker for us. Costs us nothing," Cuomo said when the agreement was announced.

But city and state lawmakers angered at being cut out of a deal that was negotiated without their input have criticized both the process and the Amazon subsidies.

"This is bad for Long Island City, bad for Queens and bad for New York City," said City Councilman Jimmy Van Bramer, a Democrat whose district includes the projected Amazon offices. "The mayor and the governor caved to the riches man on Earth and then handed the bill to each and every New Yorker."

Some independent economic development researchers said the estimates from city and state officials overlook the cost of Amazon's growth in the city . 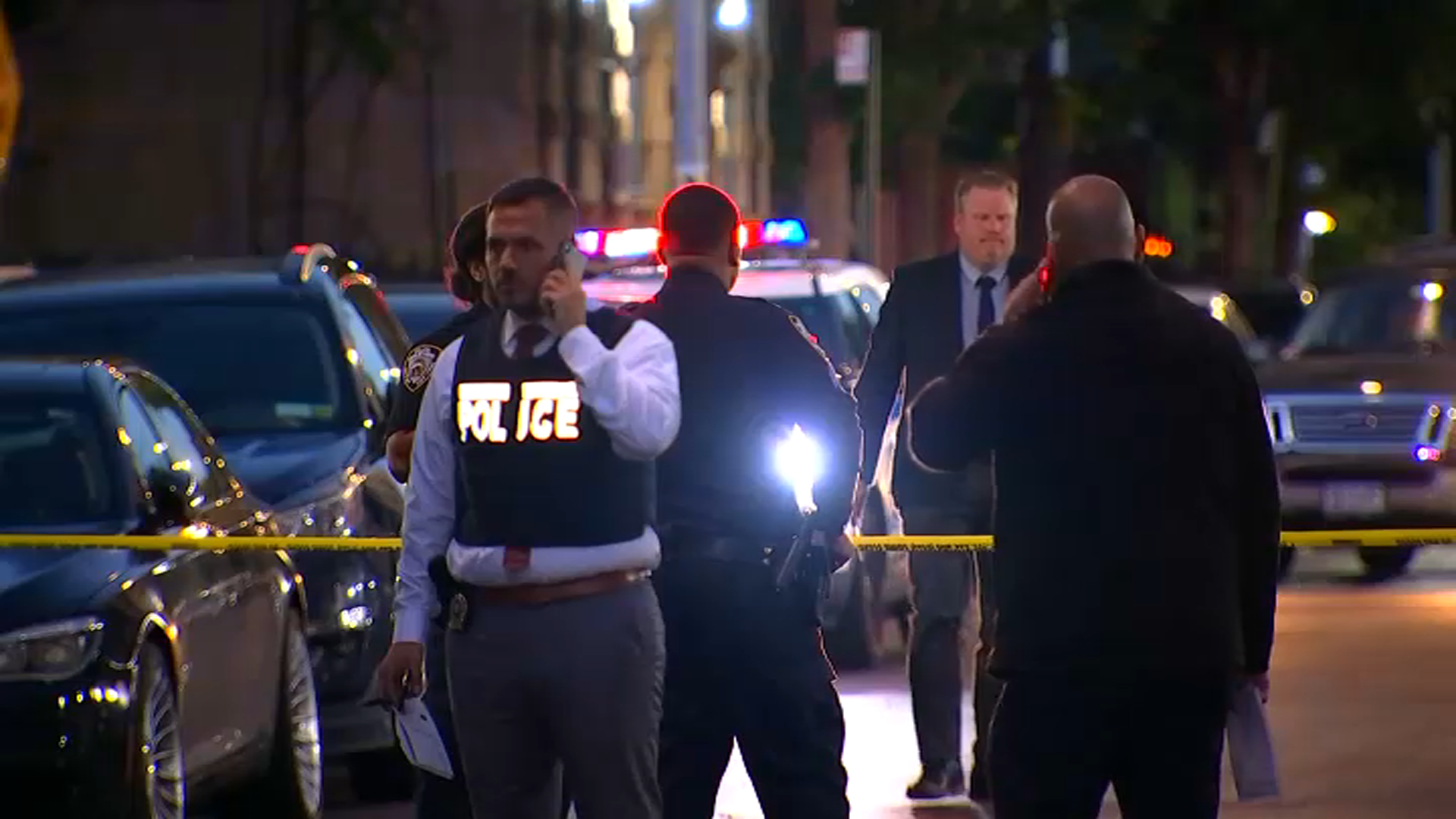 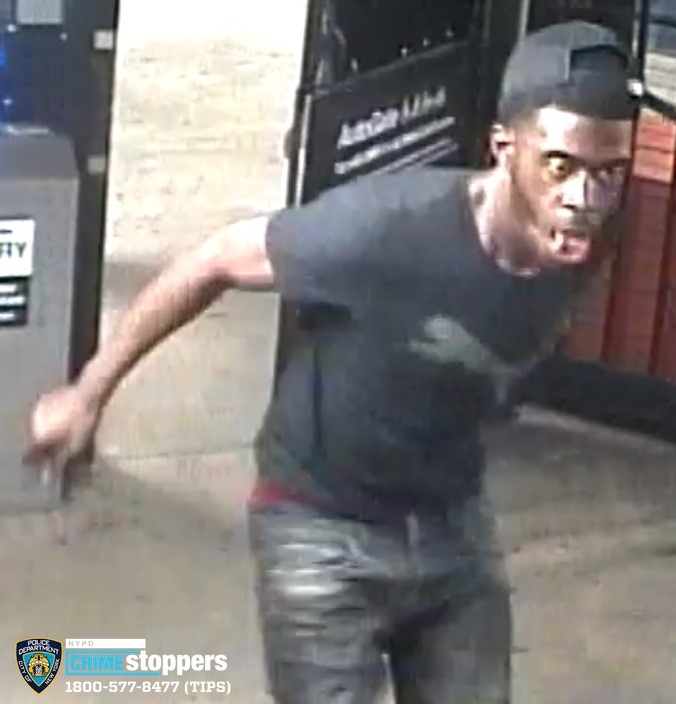 State Assemblyman Ron Kim, a Queens Democrat, told protesters rallying on the steps of City Hall before the hearing, " Any politician in our progressive city and our state who's willing to had $3 billion to Amazon — that should be a career ender right there."

Sign-carrying protesters filled the hearing room and chanted, "Amazon workers are under attack! What do we do? Stand up! Fight back!"

Council members questioned Huseman about everything from Amazon's labor practices to its deleterious effect on small businesses to its contract to provide facial-recognition technology to U.S. Immigration and Customs Enforcement.

"We think the government should have the best available technology," Huseman said in response to the ICE question.

Councilman Ben Kallos, whose Amazon account was cited in a New York Post story about politicians who had criticized the Amazon headquarters deal despite being Amazon customers themselves, asked Huseman, "Did Amazon provide my shopping cart wish list information to members of the media?"