Four accusers of former Cardinal Theodore McCarrick have filed a lawsuit against the Vatican, arguing it should be held liable for allowing the now-disgraced cleric to serve in multiple positions in New York and New Jersey when it knew of numerous allegations of sexual abuse against him.

The lawsuit was filed in federal court in Newark, New Jersey, where McCarrick served as archbishop from the mid-1980s until 2000. Prior to that, he served as bishop of the Diocese of Metuchen, also in New Jersey, and as a priest in the archdiocese of New York.

He was appointed archbishop of Washington, D.C., in 2000 by Pope John Paul II and became one of the highest-ranking, most visible Roman Catholic officials in the United States and a skilled fundraiser. McCarrick was defrocked in 2019 after an investigation substantiated allegations of sexual abuse against him.

Three of the plaintiffs were parishioners who allege McCarrick abused them as youths in the 1980s. The fourth is a priest who alleges McCarrick abused him at a beach house in New Jersey in the 1990s and that a fellow priest told him to forget about what happened “for the good of the church.” 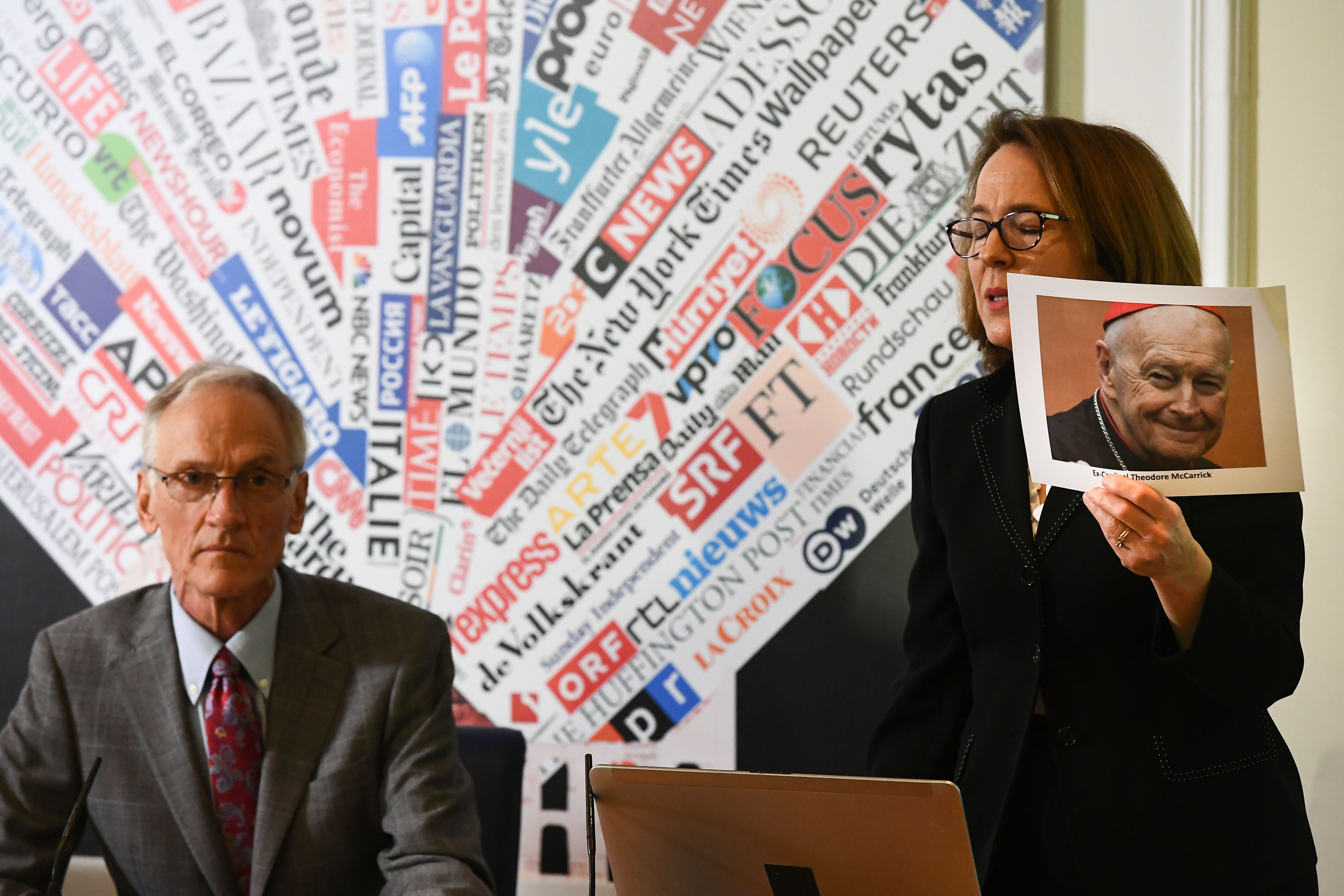 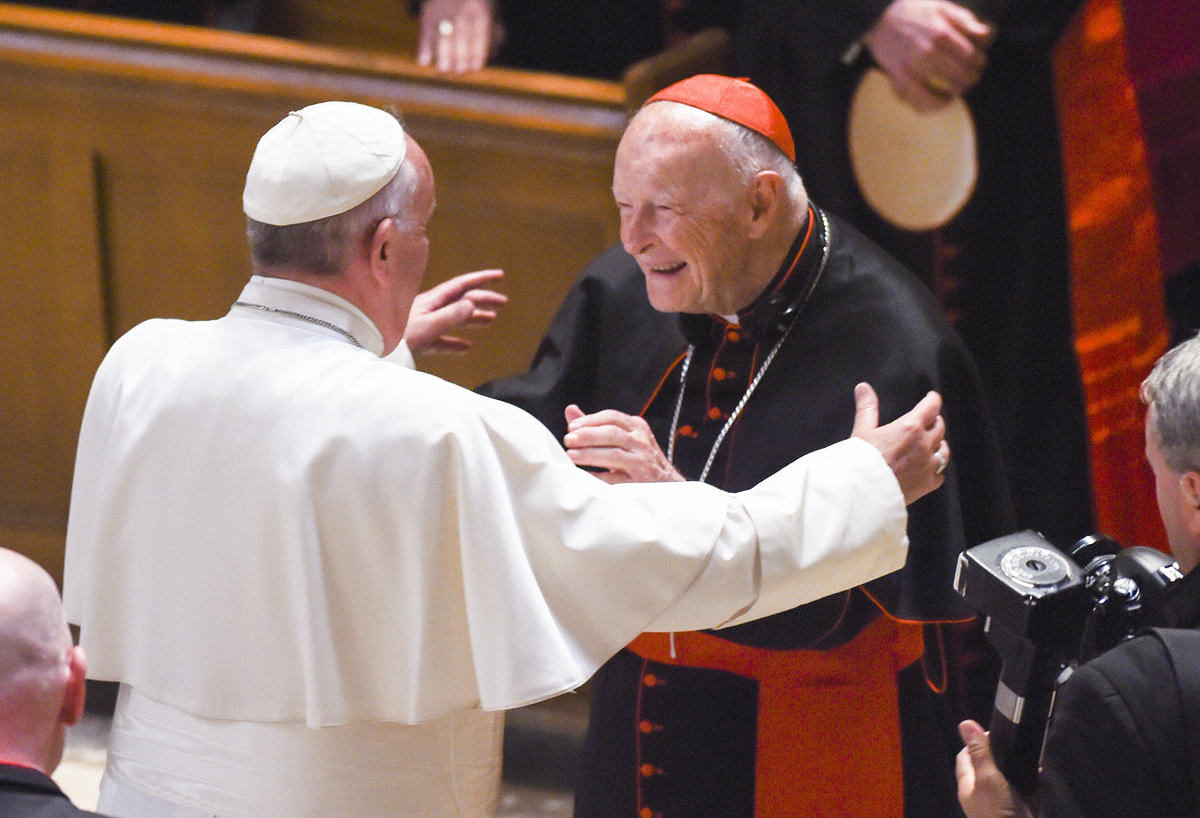 An internal Vatican report released last week found that bishops, cardinals and popes downplayed or dismissed multiple reports of sexual misconduct by the now-90-year-old McCarrick, who lives as a layman in a residence for priests.

The plaintiffs seek unspecified monetary damages, as well as an injunction to force the Vatican to release the names of more than 3,000 clerics who have been credibly accused of sexual abuse, and all documents relating to those claims.

Popes from John Paul II to Benedict to Francis“chose to conceal and condone this conduct,” Jeff Anderson, an attorney representing the plaintiffs, said Thursday.

The lawsuit characterizes the Holy See, the government of the Catholic Church located in Vatican City, as a “vast enterprise” that exerted total control over McCarrick, its employee, and had the sole authority to remove him but refused to do so because of its policy of keeping sexual abuse allegations secret.

In a lawsuit, the man accuses Catholic Cardinal Theodore McCarrick of sexually assaulting him in several states, and the abuse went on for two decades. It is the second lawsuit filed against McCarrick this month. NBC New York’s Pat Battle reports.

An email message was left after hours Thursday with a spokesperson for the Vatican in Rome.

The Holy See has successfully defended previous lawsuits by Anderson and others by arguing that it is immune as a foreign sovereign and its priests aren't Vatican employees. Anderson said Thursday that the immunity defense has been weakened over the years.

"It’s our belief that there’s a clear legal path that must be taken,” he said.