A trainee at the facility tested positive for COVID-19 on Saturday.

"A Federal Aviation Administration (FAA) air traffic controller trainee at New York Air Route Traffic Control Center in Ronkonkoma, N.Y., tested positive for COVID-19 today. The trainee has not been at the facility since March 17. We have contacted local health authorities and we are developing a plan to quickly sanitize/clean the affected areas," the FAA said in a statement.

Roughly 30 minutes later, the FAA issued a second statement saying the restrictions were mostly lifted, aside from some flights destined for JFK.

Shortly after, the Port Director of John F. Kennedy Airport said the flights were suspended due to "an issue with an aviation system," but did not elaborate further.

An advisory to business aviators, a copy of which was obtained by News 4, said flights in the air were being diverted or sent back to their origin airports, and flights that had taxied were returning to their gates. 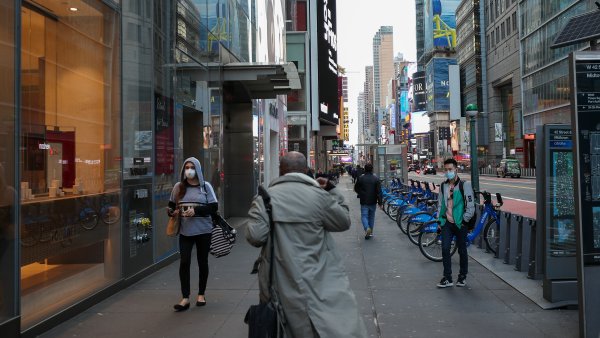 Majority of NY COVID-19 Cases in People Under 50; All Tri-State Non-Essential Businesses Told to Close 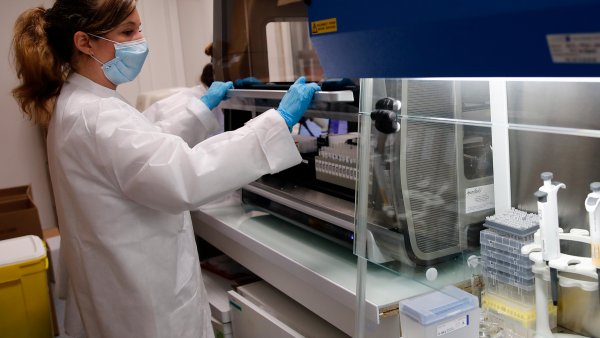