After coronavirus-related budget cuts slashed the city's Parks Department budget by $ 85 million, many are seeing the effects those cuts are having firsthand — including overflowing trash, uncleaned graffiti, broken fences, and overgrown grass and plants

For weeks, many youth sports leagues in New York City fought tirelessly to be able to return and get permits to play in city parks. Their thinking: Getting people outside while the weather is still good will help deal with the lasting impacts COVID-19 has had on society.

"You need to allow people to be outside and need activities to be allowed to happen," said Adam Ganser, the executive director of New Yorkers for Parks, a group that was one of the many advocates to push the city to reverse its freeze on playing field permits for the fall. "Putting together riles to make it possible is better than eliminating them altogether."

The city finally obliged, with youth leagues able to schedule field time in advance starting Tuesday, rather than press their luck with the first come, first serve approach the city had instituted amid the pandemic.

After having it's budget slashed by nearly $85 million, the NYC Parks Department is struggling to keep all city parks maintained and clean — and residents have noticed the difference. NBC New York's Gaby Acevedo reports.

However, there has been an unexpected issue to arise: the condition of said parks. After coronavirus-related budget cuts slashed the city's Parks Department budget by $84 million, many are seeing the effects those cuts are having firsthand. Trash overflowing, uncleaned graffiti, broken fences, overgrown grass and plants — leaving many to question whether the parks are still safe for children to play in.

"A lot of the parks are struggling with trash, they don't have the staff to pick them up. The Parks Department doesn't have staff mowing lawns," Ganser said. "Graffiti, all these things give the sense that the parks are less safe and people are going to shy away from using them."

Residents in all five boroughs have reported deteriorating conditions at parks, as more people rely on them during the ongoing pandemic.

"For the vast majority of parks in the city, certainly the parks in the outer boroughs, they're relying on public employees to come clean up. And there 's just massively fewer people doing that," Ganser said. 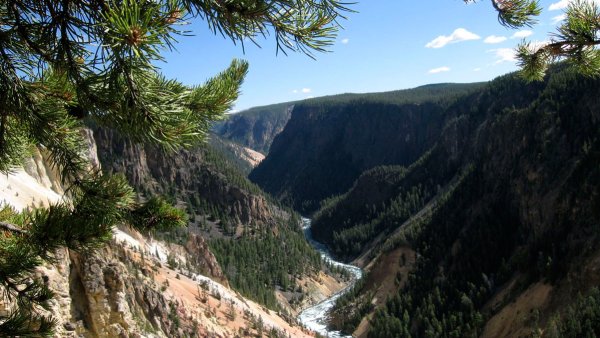 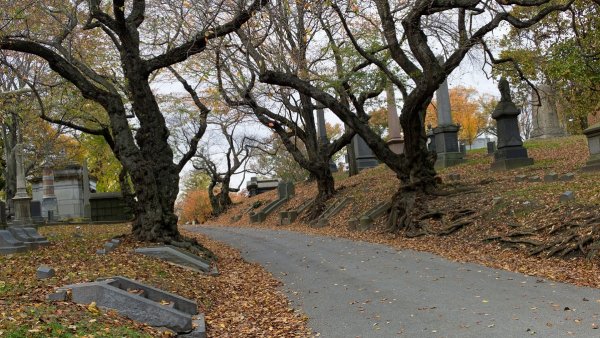 The city's Parks Department said that they remain "committed to maintaining parks for the health and safety of all New Yorkers, despite the loss of 1,700 seasonal maintenance workers and operations staff due to the pandemic-driven fiscal crisis plaguing our city." The department said it was unable to hire any seasonal staff this year, leaving a 45 percent decrease in the number of workers they have to maintain the parks.

"Aligned with our recently launched Anti-Trash campaign, we thank New Yorkers for caring for their favorite park spaces and encourage all parkgoers to do their part — take out what they bring in and dispose of all garbage in designated receptacles.

Late Tuesday afternoon, Mayor Bill de Blasio announced new cleaning initiatives for streets and parks throughout the city, reallocating money from the Department of Sanitation to restore approximately 65 litter basket trucks weekly. The additional trucks will focus on 27 neighborhoods citywide that have been hit particularly hard by COVID, as well as areas that will see increased pedestrian traffic.

"New Yorkers deserve clean, safe communities and with this announcement today we are continuing to deliver on that promise," de Blasio said in a statement.

Additionally, the New York City Economic Development Corportation will restart CleaNYC, which will provide more cleaning services in neighborhoods and parks through the end of the year. The mayor also said that the city will partner with community-based organizations, elected officials and private companies to sponsor community cleanups and mobilize volunteers to collect litter on streets and in parks.

The city has already received more than 1,700 youth sports permit requests, showing how many are eager to get their children some fresh air — or just out of the home. The leagues will be forced to shut down if the COVID positivity rate climbs higher than three percent citywide. The city hasn't seen levels that high in months, but with schools reopening and indoor dining returning, the city is bracing for potential spikes.