A Long Island college lacrosse team has replaced its warm-up music with a recording of a portion of a speech by President Donald Trump.

An Instagram video of the Adelphi University team was posted Wednesday showing players running onto the field with an American flag at the conclusion of an excerpt of a Trump speech that includes his campaign slogan, "Make America Great Again."

Newsday reports Adelphi athletic director Danny McCabe says in a statement the pre-game music is chosen as a team. It was approved because it did not contain vulgarity or inappropriate subject matter.

Men's lacrosse coach Gordon Purdie added in a statement that the team "traditionally has chosen patriotic music" to accompany their entrance to the field.

An opposing coach told The Daily News that Adelphi has been coming out to the Trump soundtrack since at least April.

"It was not intended to provoke or be taken as political statement," Purdie told Newsday. "We're sorry if anyone was offended."

The team finished the regular season with a 14-3 record. It begins the NCAA Division II playoffs against Pace on Saturday. Of the 41 players on the men's lacrosse roster, 37 are from Long Island, according to Newsday. 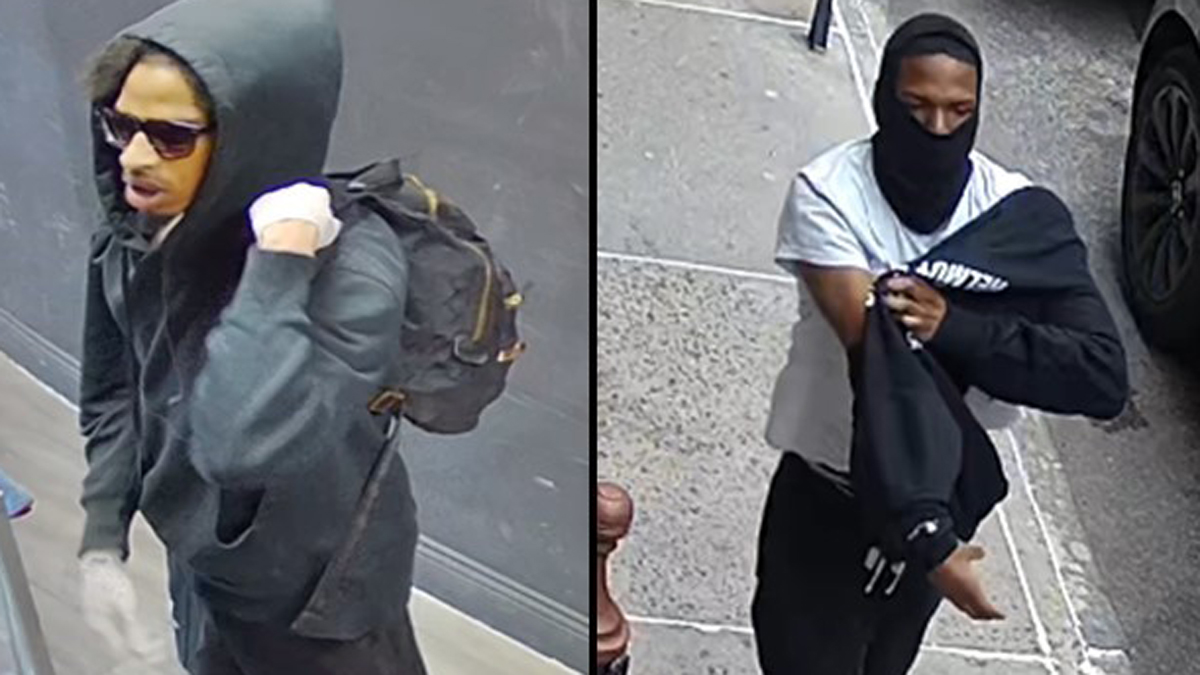 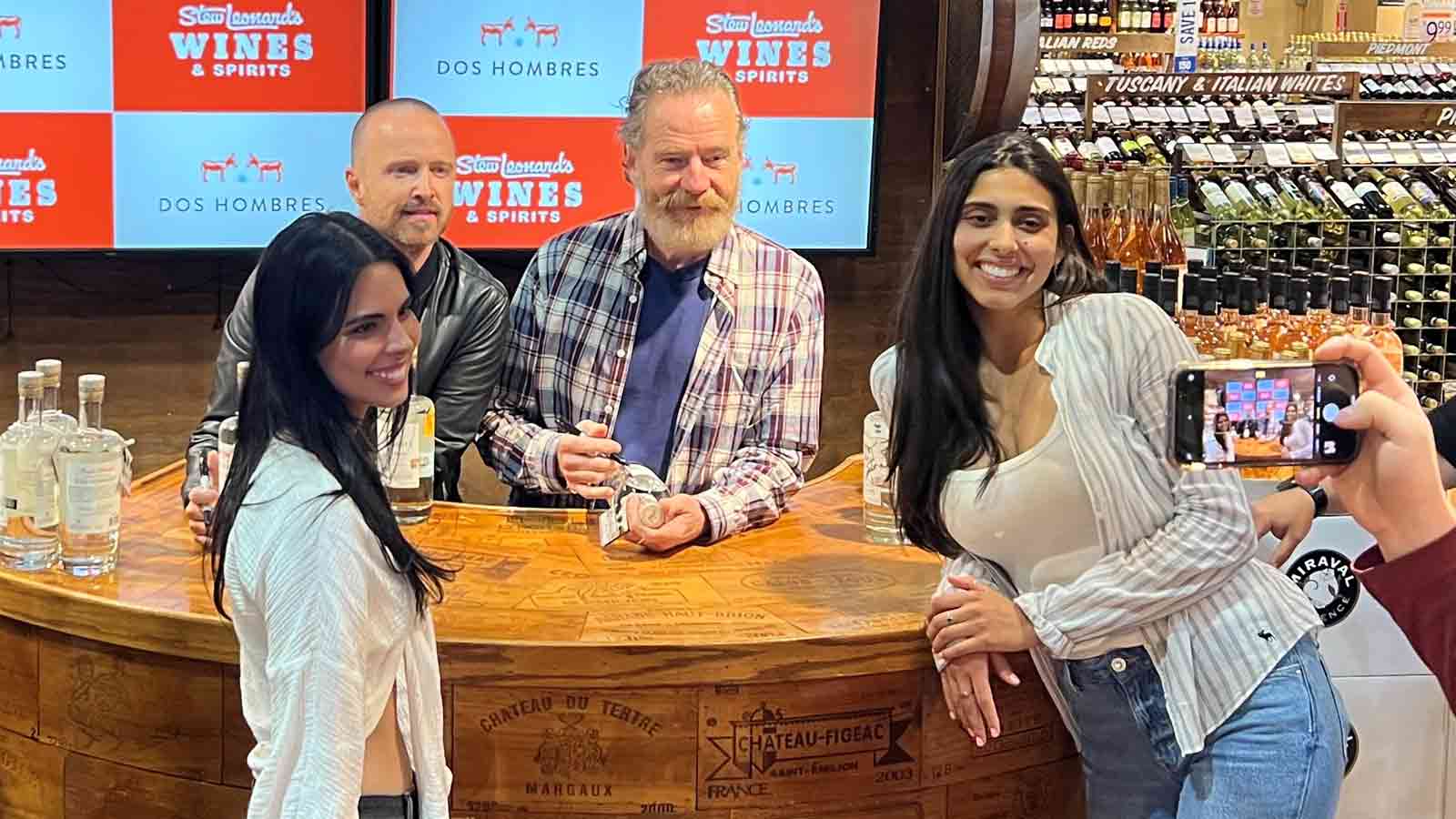