One man gave a tour of his building, where a key wasn’t even needed to get in to some apartments, and as the tenant pointed to open and vacant apartments that residents say are used by squatters

People living in a Manhattan apartment building say the conditions they are living in are horrid and unacceptable, as they say they have no heat or hot water, and have been dealing with all kinds of leaks, mold, rodents — and that's not all.

After seeing videos of the hell tenants say they've endured inside this Hell’s Kitchen apartment building, elected officials toured the space firsthand. What they saw shocked them.

"There are scenes in there like a scene out of a horror movie. I’m not exaggerating," said Manhattan Borough President Mark Levine. 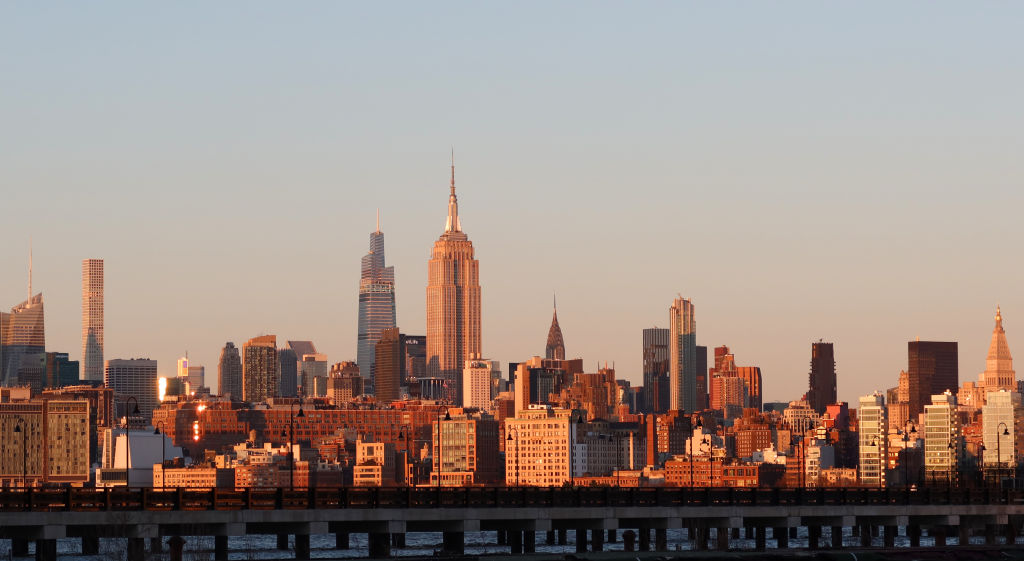 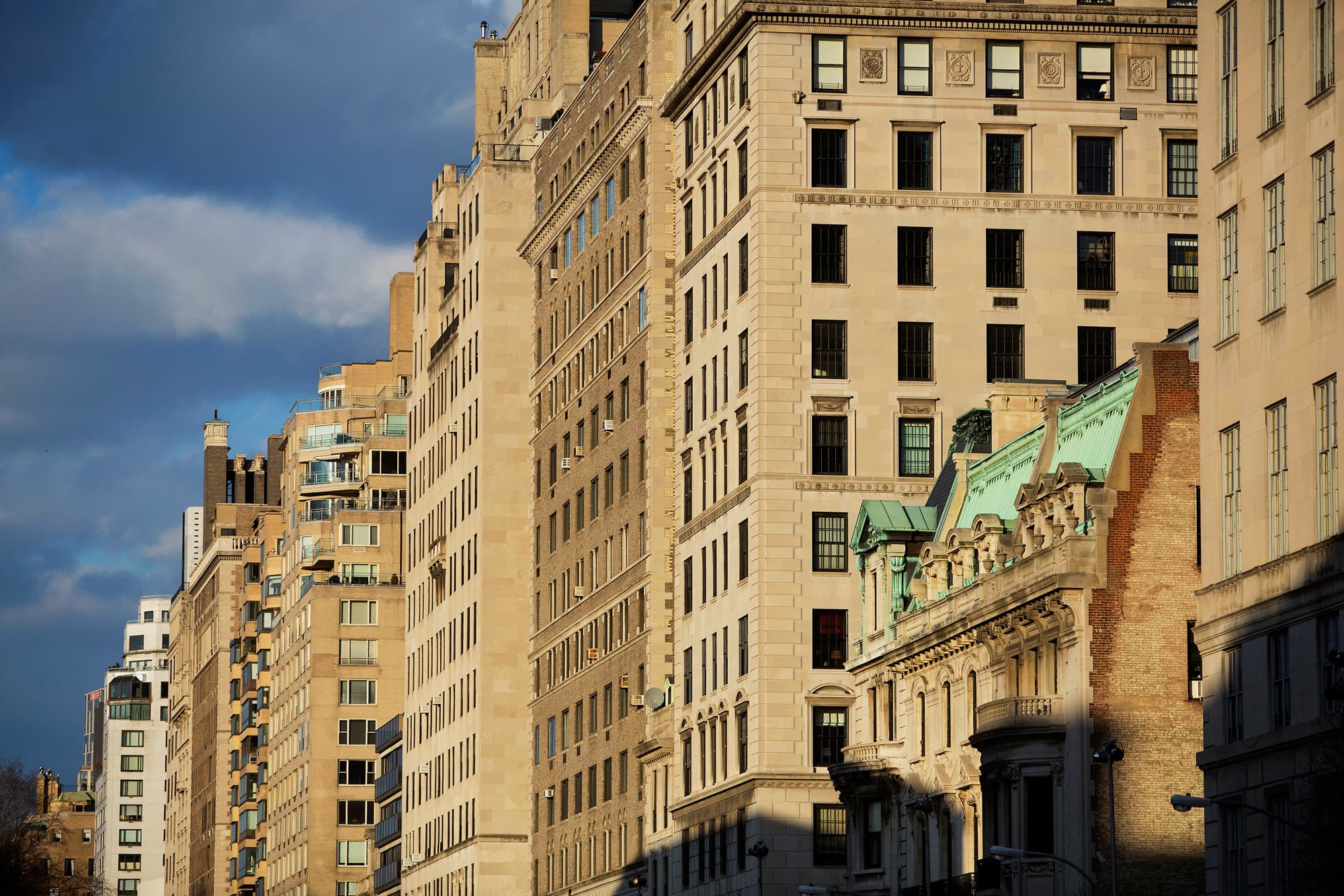 Manhattan Rents Were the Highest Ever for December

John Reeds, who has called the twin buildings home for the last three decades, said he and his neighbors have gone days without heat or hot water — most recently over the holidays.

“Thanksgiving, and Christmas, and New Year’s. For long stretches. I couldn’t believe it,” he said.

Before living at 410, he called this now-boarded up and vacant building next door home. It has been locked up and due for demolition after a fire destroyed apartments there several years ago.

“No human lives were lost on this day. What was lost was life of a building — a building where I spent Christmases, celebrated birthdays, anniversaries with my late partner,” said Reeds, who survived the fire only to live in the damaged apartment for 16 months — and then deal with flooding.

He said his landlord moved him into the building next door. He gave a tour of his latest digs, and a key wasn’t even needed to get in. Reeds pointed to open and vacant apartments tenants say are used by squatters.

“People going in there, they've found drug needles, we found condoms in the halls,” Reeds said.

But now elected officials and housing advocates hope a provision in the city’s housing law will allow the Department of Housing Preservation and Development to take control.

“The city can come in and can make repairs, can do rehab, can make sure essential services are provided — ultimately billing the owner. Potentially even seizing ownership of the building," said Levine.

For the first time in a long time, Reeds said on Thursday that he feels a sense of hope.

“Boy am I hopeful today. This was really a good day,” he said.