An officer who allegedly pulled a gun on protesters in Brooklyn Tuesday night is under internal investigation, the NYPD says

At least nine people were arrested outside Barclays Center late Saturday night during a protest calling for the firing of a New York City police officer.

An estimated 100 protesters gathered outside Barclays Center around 6 p.m. Saturday demanding action following an officer's alleged actions at a protest earlier in the week outside the 84th Precinct.

Protesters want disciplinary action brought against an officer for allegedly drawing a gun when confronted Tuesday evening for not wearing a mask. Video captured by some of the protesters appears to show the officer stand in front of the group and briefly draw his firearm.

"We are aware of the incident and it remains under internal investigation," a statement from the NYPD read Sunday in reference to the officer's alleged actions on Tuesday.

According to the police department, at least nine protesters gathered outside Barclays Center were arrested.

Videos circulating on Twitter and Instagram from Saturday's protest appear to show violent physical confrontations as police attempted to take several people from the crowd into custody. 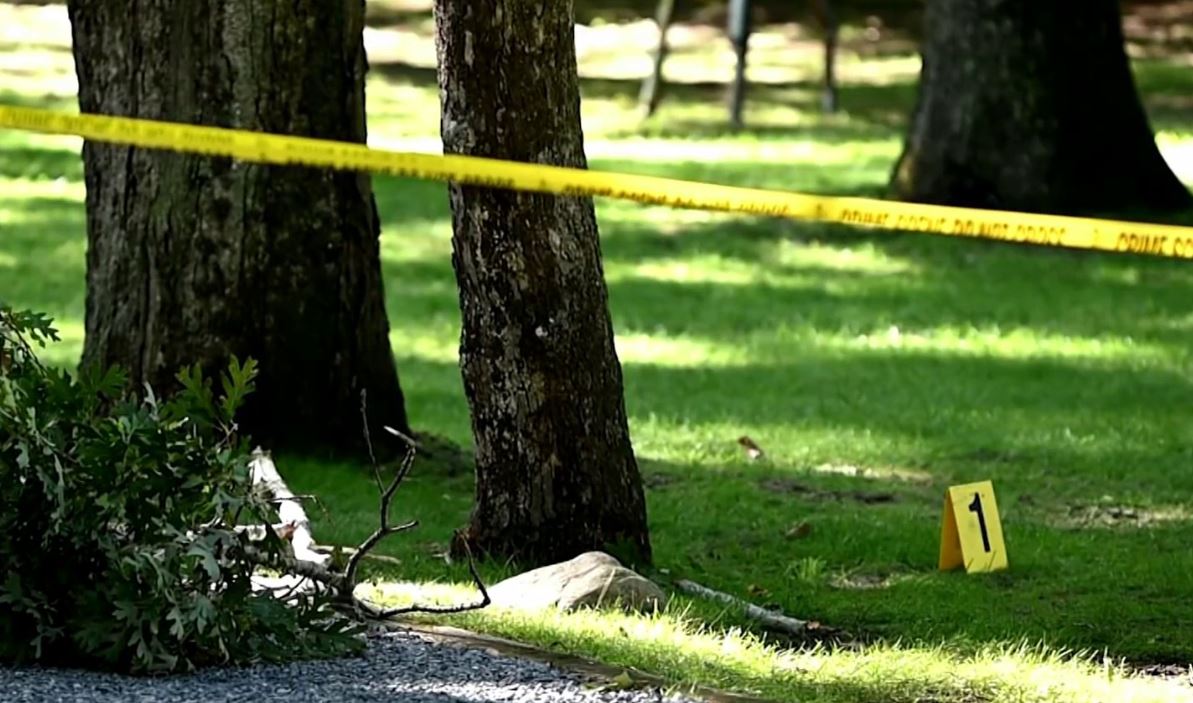 One of the protesters who captured Tuesday's incident and was also at the Barclays protest described a tense situation between the protesters and the large police response Saturday night. The group alleges police used kettling as well as physical violence to corral protesters and take several into custody.

The latest accusations against the NYPD's response to public protests come on the heels of another lawsuit against the city, this one brought forward by Attorney General Letitia James.