The alternative ceremony will take place in front of a fire station just south of the memorial plaza and like the official ceremony will begin at 8:40 a.m.

Next month’s 19th anniversary of the Sept. 11 terrorist attacks will feature side-by-side ceremonies in lower Manhattan after a charity founded to honor the memory of a firefighter who died at the World Trade Center said Thursday it will hold its own commemoration of the attacks so that family members can read the victims’ names.

Leaders of the Tunnel to Towers Foundation decided to hold an alternative ceremony after the National September 11 Memorial & Museum, which hosts a ceremony every year on the memorial plaza at the trade center site, announced that family members won’t read the names of the nearly 3,000 victims this year because of the coronavirus pandemic.

“We feel as if that’s something that needs to be done, so we are taking on that responsibility,” said Frank Siller, who created the foundation to honor the memory of his firefighter brother, Stephen Siller. 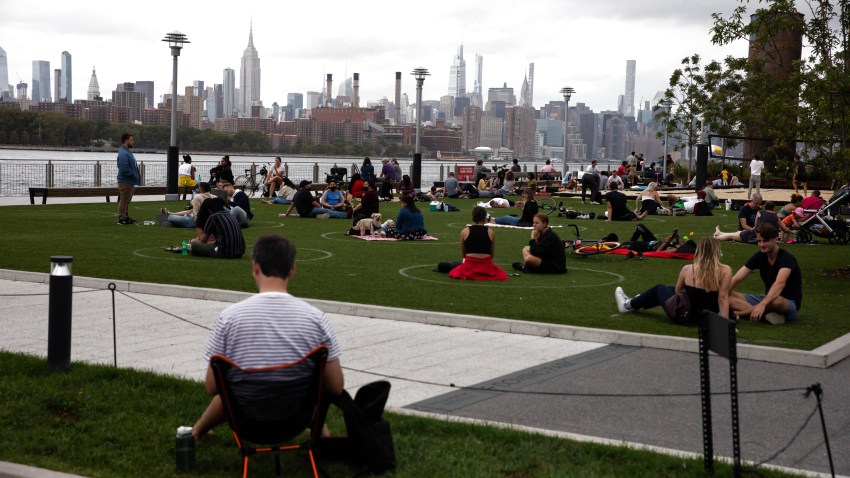 Officials with the Sept. 11 museum told family members in a letter last month that “out of an abundance of caution and in line with the guidance regarding social distancing,” recorded name readings would replace live readings from victims’ family members this year. The museum officials said relatives would be invited to gather on the memorial plaza for an event adhering to state and federal coronavirus pandemic safety guidelines.

Siller said that not allowing families to read the names of their loved ones “robs this solemn ceremony of much of its significance.” He said his group’s alternative ceremony will take place in front of a fire station just south of the memorial plaza and like the official ceremony will begin at 8:40 a.m.

Mask wearing will be enforced, and the ceremony’s two podiums will be sanitized after each reader, Siller said.

A spokesperson for the Sept. 11 museum declined to comment.