The suspect was accompanied by a child at the time of the attack, the NYPD said

Police are looking for a woman who allegedly attacked a 73-year-old woman as the two blocked each other trying to get off and on a city bus, respectively, on a Manhattan path made narrow following the nor'easter that dumped nearly a foot and a half of snow on Central Park earlier this month.

The victim was trying to get on the bus through the back entrance when it stopped on West 57th Street around 11:15 a.m. on Feb. 3, a day after the storm ended its 36-hour siege on the tri-state area. The younger woman was getting off.

They blocked each others' paths because the amount of snow on the ground didn't leave much room, police say, and the 73-year-old ended up shoved to the ground, where the suspect, who was accompanied by a child, started to kick her. 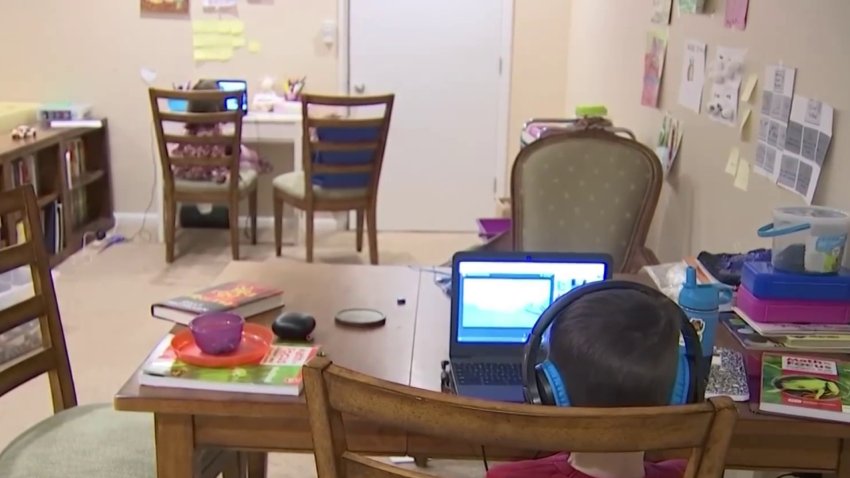 The suspect ran off along West 57th Street in the direction of Eighth Avenue after the attack. The victim suffered minor injuries to her hand and leg and refused medical attention at the scene.

Anyone with information on the attack is asked to call Crime Stoppers at 1-800-577-TIPS.