More than 70% of New York City firefighters who responded to scenes following Sept. 11, 2001, terror attacks have been diagnosed with 9/11 related physical or mental health conditions, according to a new report.

The FDNY's report on the health impacts of rescue and recovery workers found that more than 11,300 members have been confirmed with at least one health condition covered by the World Trade Center Health Program, including asthma, cancers post-traumatic stress disorder and substance abuse disorder.

According to the FDNY, 343 of its members died and nearly 16,000 members responded to the tragic events that day nearly two decades ago, as well as in the following 10 months in the recovery effort. 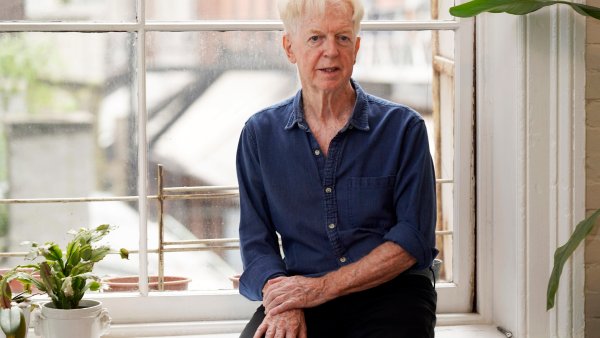 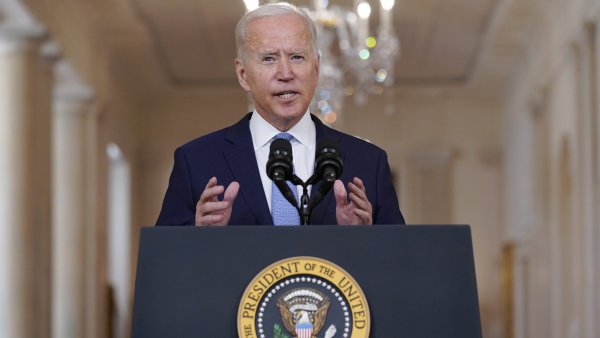 Out of all the related health problems, more than 3,000 firefighters were diagnosed with at least one cancer, the report said. Respiratory conditions are the most common with 40% of the exposed members having two or more respiratory diseases.

For mental health, depression and PTSD are the most common conditions among members. The report said 83% still self-report 9/11 as a traumatic experience at their most recent monitoring exam, and physical health conditions often go along with the mental stress.

Nearly 20 years after the attacks, 9% of the FDNY workers also still meet the criteria for PTSD and 18% of them for depression.

Paul Veneto spent 30 years as a flight attendant for multiple airlines and Flight 175 was his regularly scheduled flight. But Sept. 11 was his day off. He says he's making the 220-mile trek to pay tribute to the flight crew on all 9/11 flights, who he calls heroes. NBC New York's Marc Santia reports.
Copyright NBC New York