Five teenagers and young men were rescued after they were forced to jump into the water off Long Island when their boat caught fire, thanks to one of their iPhone flashlights, police said.

The male victims, who are between 15 and 19 years old, were in the Great South Bay near the entrance to Snake Hill Channel around 9:30 p.m. Wednesday when their boat caught fire.

Even in the summer, the waters of Great South Bay are no place to be stuck at night, and Tom Clarson's fear exploded while talking on the phone with his oldest son as he was on the family boat. During that call, 19-year-old Cody Clarson noticed the boat's engine smoking.

That's exactly what Cody, his younger brother and three other teens on board did. They spent the next half-hour in chest-deep water.

Both a Suffolk police helicopter and a Coast Guard boat rushed to the scene. Initial concerns about finding the teens vanished when rescuers saw an iPhone flashlight being waved from the water. 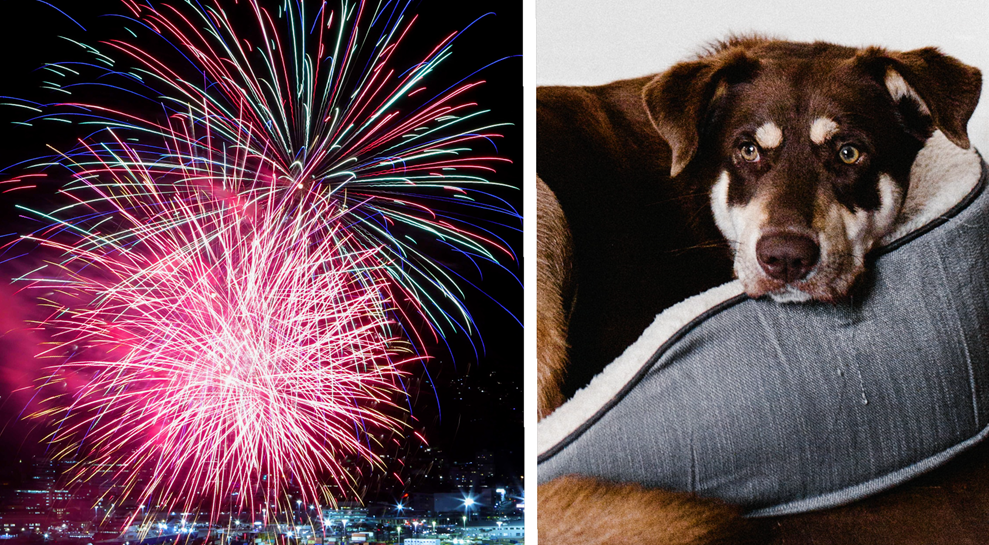 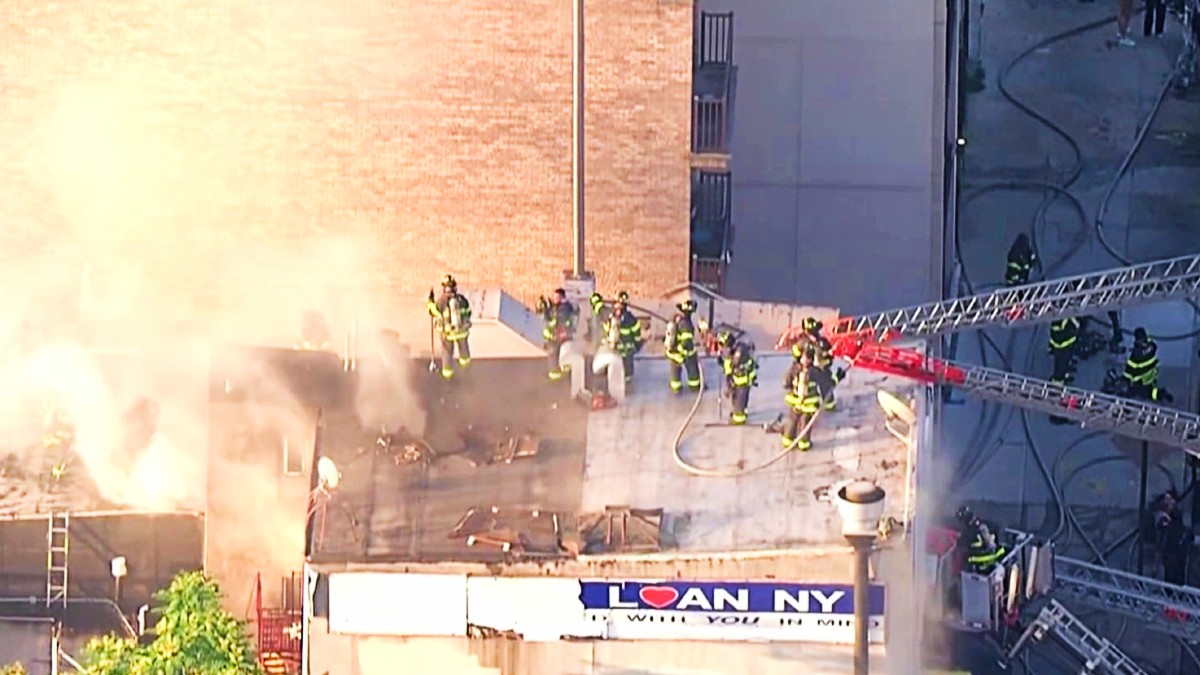 The teens were pulled to safety with no injuries. West Islip firefighters put out the fire and cheered how the teens handled the situation.

"What they did was correct," said Rob Bilella of the West Islip Fire Department. "There's no place to go, you can't run away. You have to get in the water."

Tom Clarson was glad that, this time at least, his son listened to dad.

"He deserves the credit. He was the captain. He did it," he said.