Smoke Grenades at NYC Airfield Were Set Off by Teens, Not Subway Shooter: Sources

A tipster said that a white van — possibly a U-Haul van — was seen in the area early Tuesday morning, according to law enforcement sources, and police were told someone may have been exploding smoke grenades near a wooded area

Four spent smoke grenades recovered from a Brooklyn airfield Wednesday appeared to have been set off by a group of teens and not the suspected Brooklyn subway shooter, two senior law enforcement officials said Thursday.

An 80-year-old witness reported that he saw a white van -- and smoke emanating from the area -- a day earlier alerted authorities after seeing news coverage about their investigation into the subway station shooting, but the sprinter van at Floyd Bennett Field on Flatbush Avenue, near Jamaica Bay, was unrelated to the four teenagers who were allegedly responsible for the smoke bomb.

According to the senior NYPD officials, the witness spotted the van and smoke coming from behind a hangar around noon on Monday, more than 24 hours before the mass shooting. He figured it was kids, officials said, and it did turn out ot be four teenagers. The timeline also wouldn't have matched with the known whereabouts of the subway shooter, the sources said.

Spent smoke grenades were recovered from the area. That happened less than 90 minutes before the suspect was apprehended, and the theory that the suspect was at the airfield has now been ruled out by the FBI. 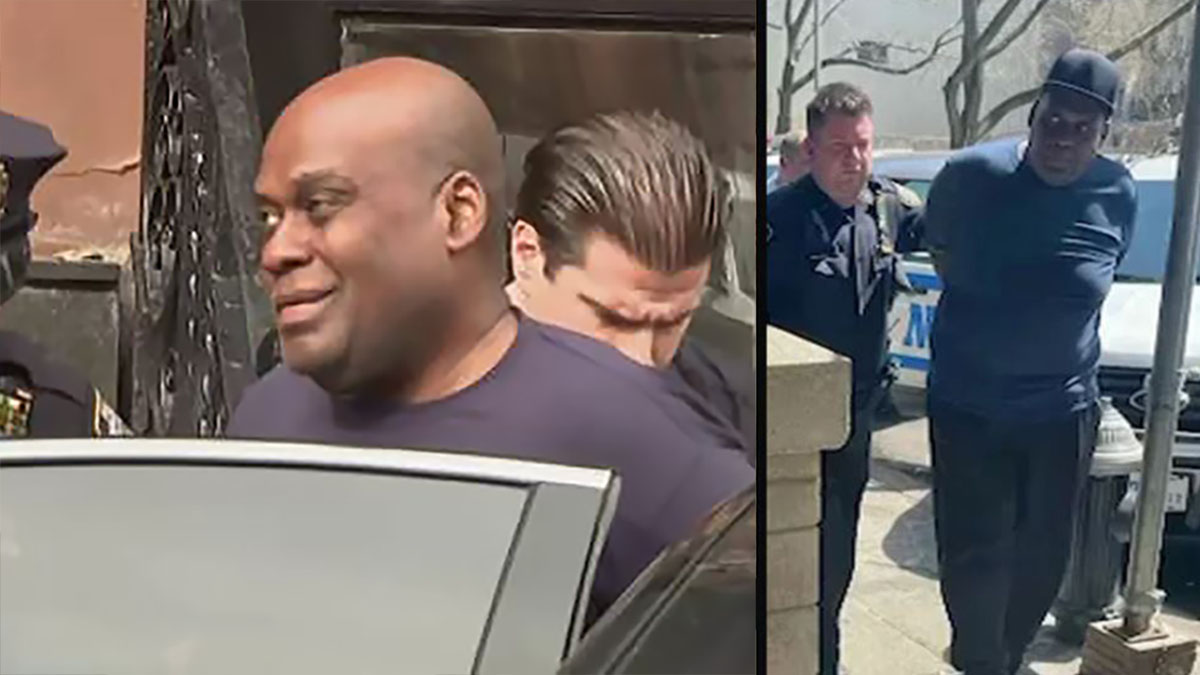 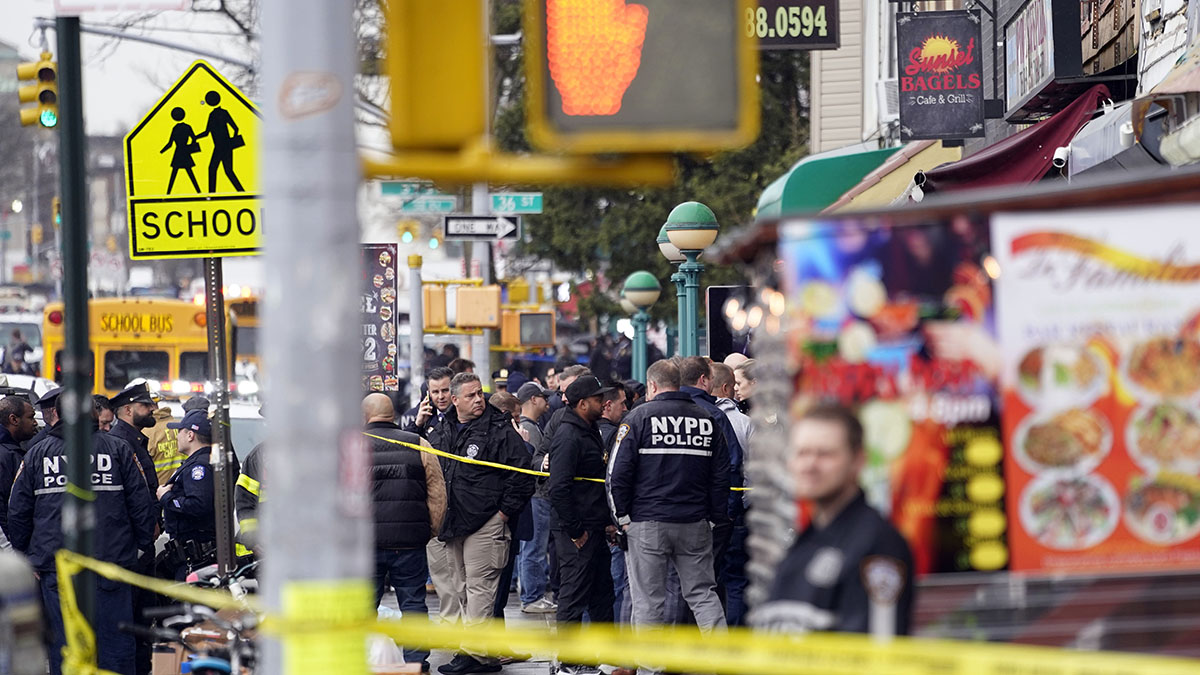 Police said a Crime Stoppers tip on Wednesday helped nab the alleged shooter — and law enforcement sources said they believe the suspect called the tip line himself, saying he was at a McDonald's on the Lower East Side.

The suspect wasn't at the McDonald's by the time cops responded to the call, but they drove around and eventually spotted him on a street corner. He didn't resist. He is expected to make his initial court appearance later Thursday on federal charges tied to the shooting and could face up to life in prison if convicted. Read the complaint here.