Four people were shot in three separate incidents in Manhattan overnight, with one dead and another facing life-threatening injuries.

This latest violence adds to a growing toll, with shooting incidents in the lower part of Manhattan now at a 25-year high.

The first shooting happened in the East Village, at 3rd Street and Avenue D, about 11:15 p.m. Sunday. A 39-year-old Bronx man, Brandon Atkinson, was found with a gunshot wound to the head, and pronounced dead at Bellevue.

About an hour later, at the LaGuardia Houses on the Lower East Side, a car pulled up to a curb and opened fire on a group of people standing outside. Two young men, ages 19 and 22, were shot in the leg and arm, respectively.

Both are in stable condition at Bellevue; it was not immediately clear if they were the intended targets.

And then, about 5 a.m. Monday, a 24-year-old man was shot in the chest at 47th Street and Tenth Avenue in Hell's Kitchen. Cops say he took himself to Mount Sinai West, where he is listed in critical condition with life-threatening injuries.

The NYPD has officers fanning out across the boroughs for a safety initiative that launched Monday to get guns and gang members off the streets. NBC New York's Myles Miller reports.

The shootings will compound the problem already plaguing Manhattan this year, as the city confronts a massive spike in violent crime.

Year-to-date through May 8, shooting incidents in the NYPD"s Patrol Borough Manhattan South (the area from 66th Street south to the Battery) are up 31% over last year.

According to the NYPD's CompStat system, for the period from Jan. 1 to May 8, shooting incidents in Manhattan South are now at their highest since 1997.

Of the NYPD's eight patrol boroughs citywide, only Manhattan South and the Bronx are back to the levels of the late 1990s. 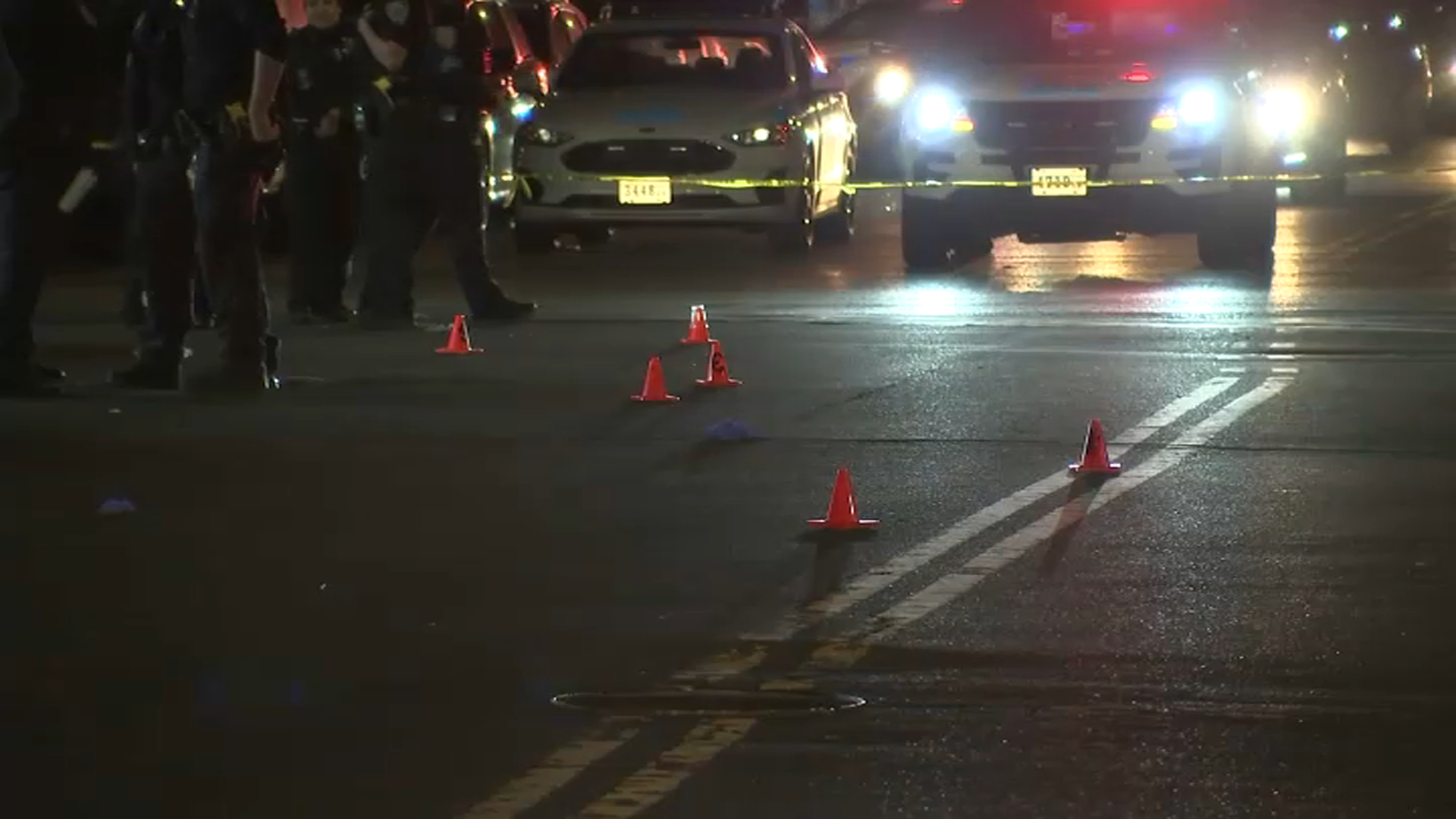 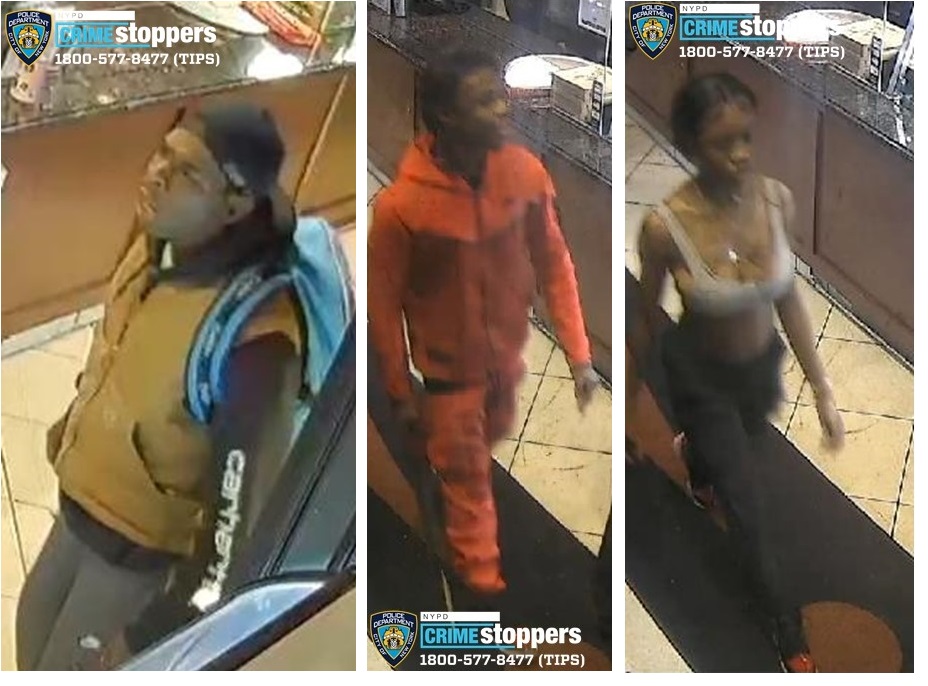