The four-alarm fire started at a home in Ozone Park Sunday morning, the FDNY said

The four-alarm fire started at 78-17 101st Avenue in Ozone Park shortly before 11:30 a.m. Sunday morning, the department said. Firefighters brought the blaze under control around 1 p.m. 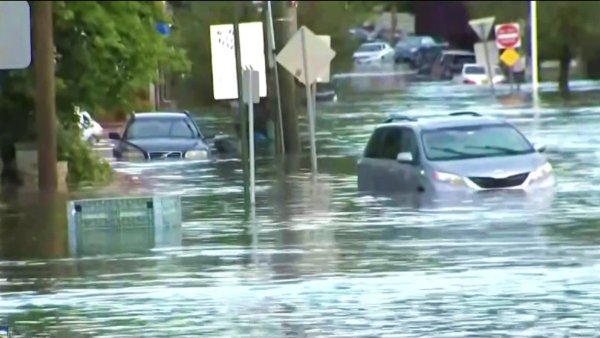 The fire left four civilians and four firefighters with non-life threatening injuries and destroyed at least two buildings, according to the department.

The Red Cross said it was assisting three families displaced by the fire.

Around 200 firefighters and EMS members responded to the scene, the FDNY said.