Toddler Killed by Truck as Mom Strolls Him in NYC Crosswalk

"I heard horrifying screams," a witness said. "People just screaming at the top of their lungs. People screaming, 'The baby! The baby!'"

A 3-year-old boy whose mother was strolling him through a Manhattan crosswalk was struck and killed by a truck, shortly after the two had finished up breakfast at a nearby Dunkin' Donuts Monday, authorities say.

Surveillance video shows the 25-year-old mom pushing her toddler in the crosswalk on 116th Street in East Harlem. The Ford pickup truck makes a left and hits the stroller. The driver immediately stops and runs to the child, as did other witnesses.

A 3-year-old child has died after being struck by a vehicle in East Harlem Monday morning, police say.

The boy, identified as Bertin DeJesus of Harlem, was pronounced dead at a hospital a short time later; his mother wasn't seriously hurt. Witnesses described a gut-wrenching scene.

"I heard horrifying screams," Erika Sallen said. "People just screaming at the top of their lungs. People screaming, 'The baby! The baby!'"

Another woman, Marisol Medina, says she had trouble convincing the mother to let emergency responders even take her son to a hospital -- she was so stunned by grief. Medina also happens to work at the Dunkin' Donuts where the mother and son had stopped for breakfast shortly before the deadly crash. 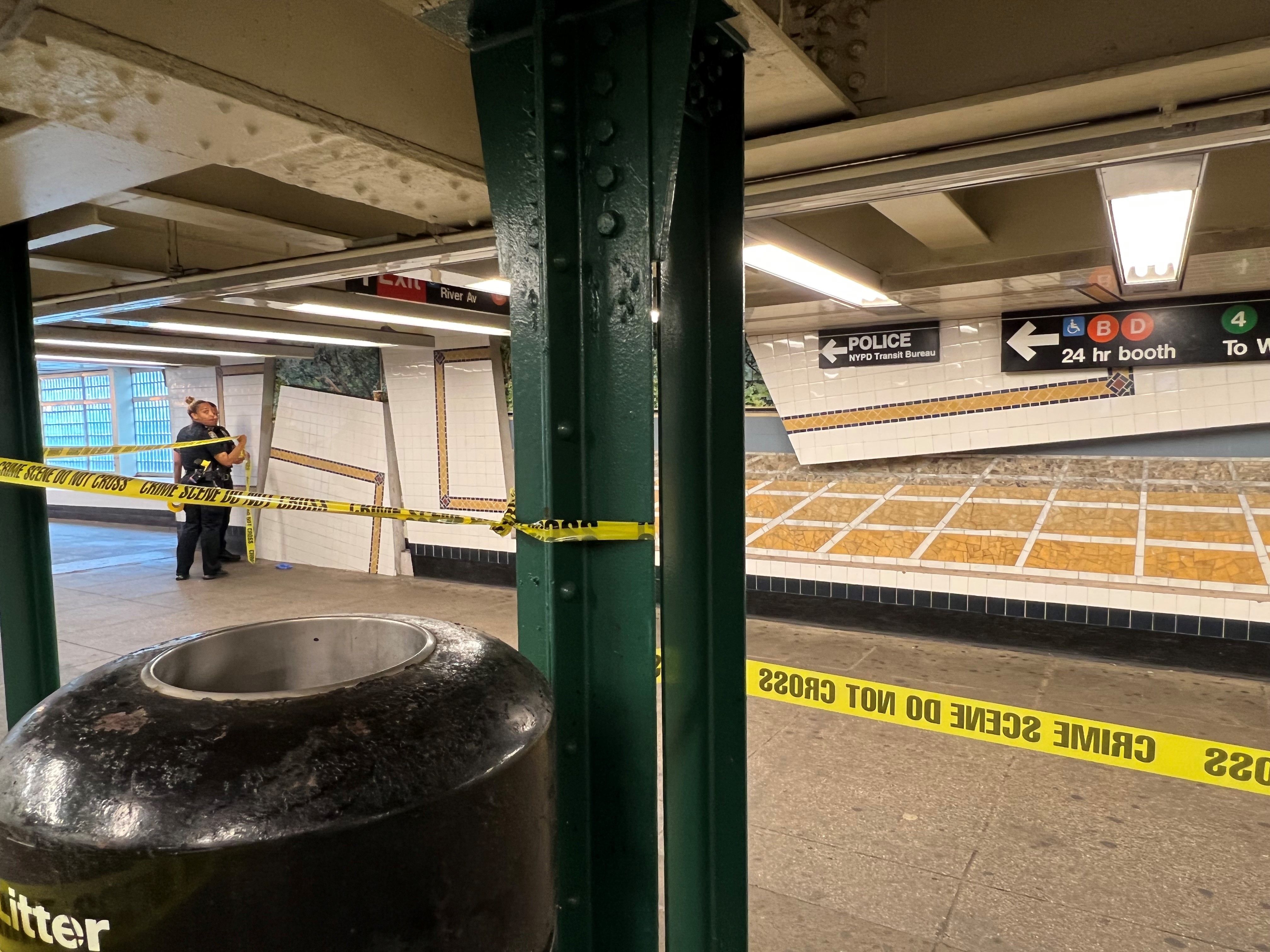 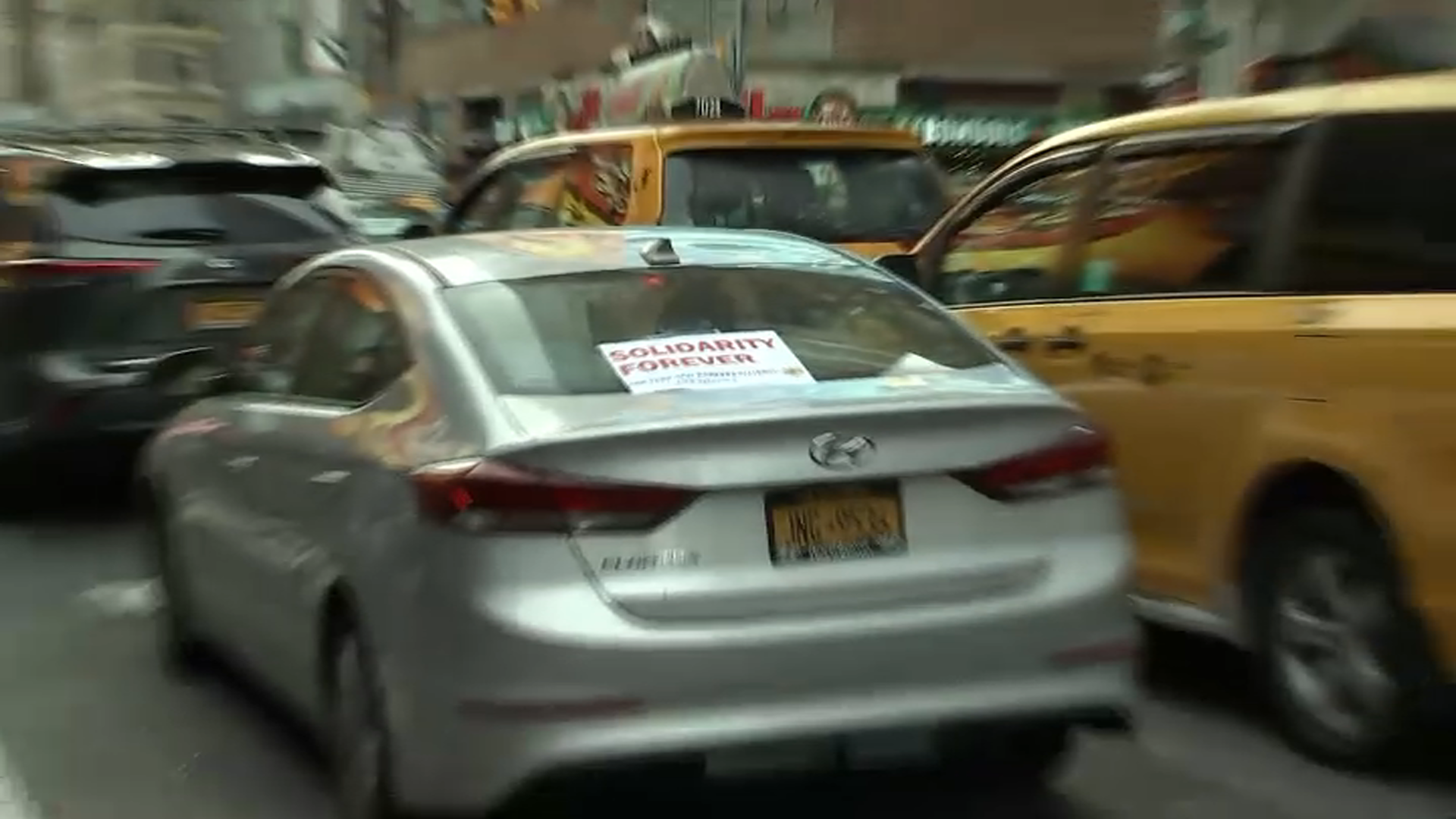 Medina says the mom always orders a bagel and cream cheese -- "and hash browns for the baby because he loves hash browns."

Heartbreaking images from the scene show NYPD combing the area where a single empty stroller remained in the middle of the street, taped off by police tape.

The driver was taken into custody; law enforcement sources say his license was suspended at the time of the 9:30 a.m. accident. Witnesses said he was clearly devastated by what had happened.