Four Democratic congressional members from New York called conditions at the jail “deplorable and nothing short of a humanitarian crisis" -- and that was before the latest death, the 12th so far this year at the facility

A second person in three days has died in custody at New York City's troubled Rikers Island jail complex, marking the 11th such death so far this year amid mounting calls from congressional representatives and advocates to close the facility for good.

The person, 34-year-old Stephen Khadu, died shortly before 11 a.m. Wednesday at Lincoln Hospital, the Department of Correction at Rikers' Vernon C. Bain Center said Wednesday. The cause of death is under investigation by the medical examiner.

Officials said the individual appeared to be in medical distress and medical emergency protocols were activated, though no other details on the case were immediately released pending the completion of a full investigation.

"I am devasted to see that we have yet another death in custody, and determined to stop this heartbreaking trend," DOC Commissioner Vincent Schiraldi said in a statement. "We are doing all we can to remedy the unprecedented crisis we are experiencing in our jails. My thoughts and prayers are with the individual’s loved ones."

While it has been reported that 12 people have died in DOC custody this year, the department clarified on Wednesday that one of those individuals, Cario Tomas, had been granted compassionate release by the court, and was not in DOC custody when he died.

It was just a few days ago, on Sunday night, that Rikers reported another in-custody death. In that case, DOC officials said the person was "not feeling well" on Sunday night and was sent to the jail's medical clinic, where CPR was administered. A cause of death remains under investigation in that case as well.

Wednesday's developments come a day after four Democratic members of Congress demanded Rikers' immediate closure because of that Sunday night death which at the time was the 10th this year. 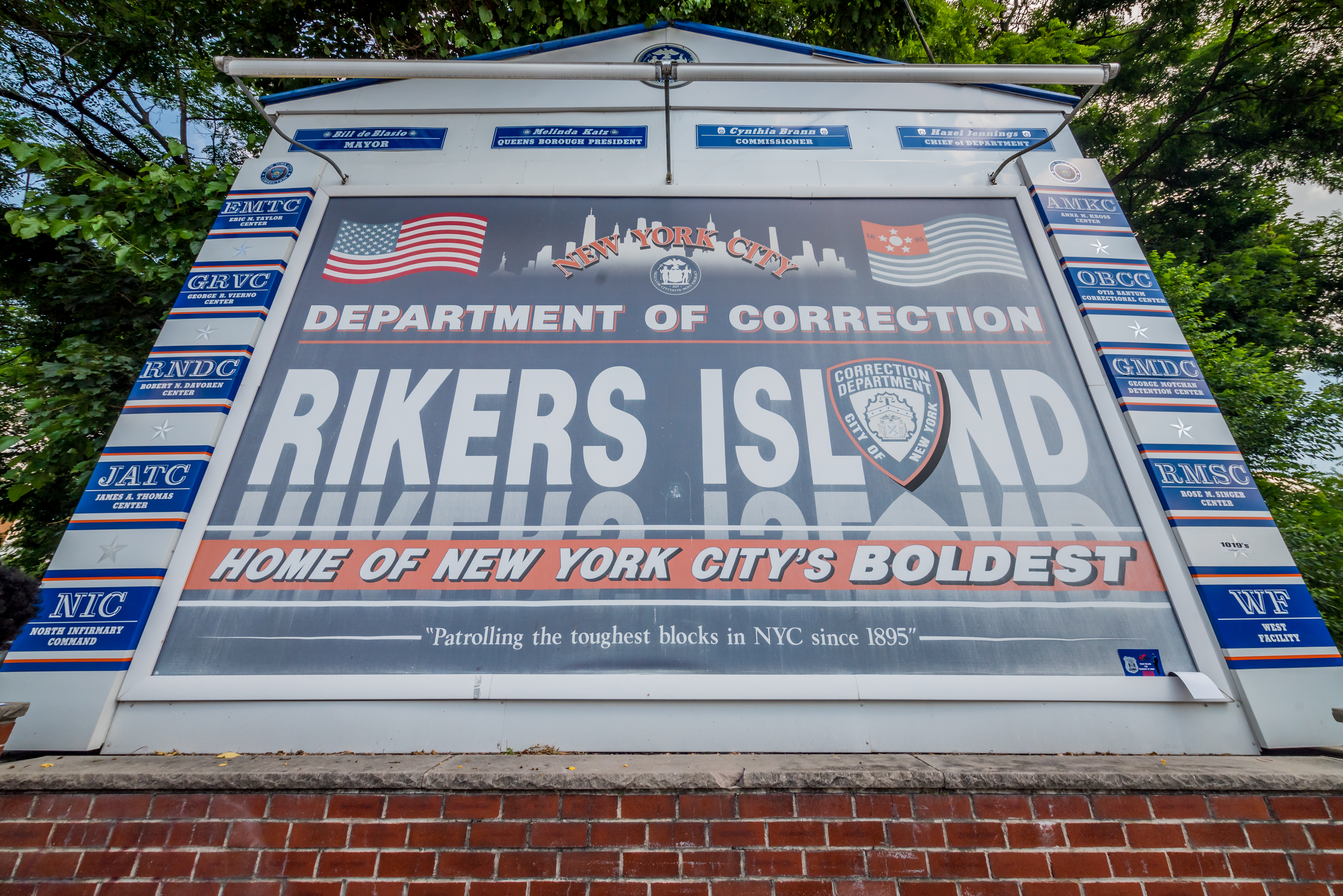 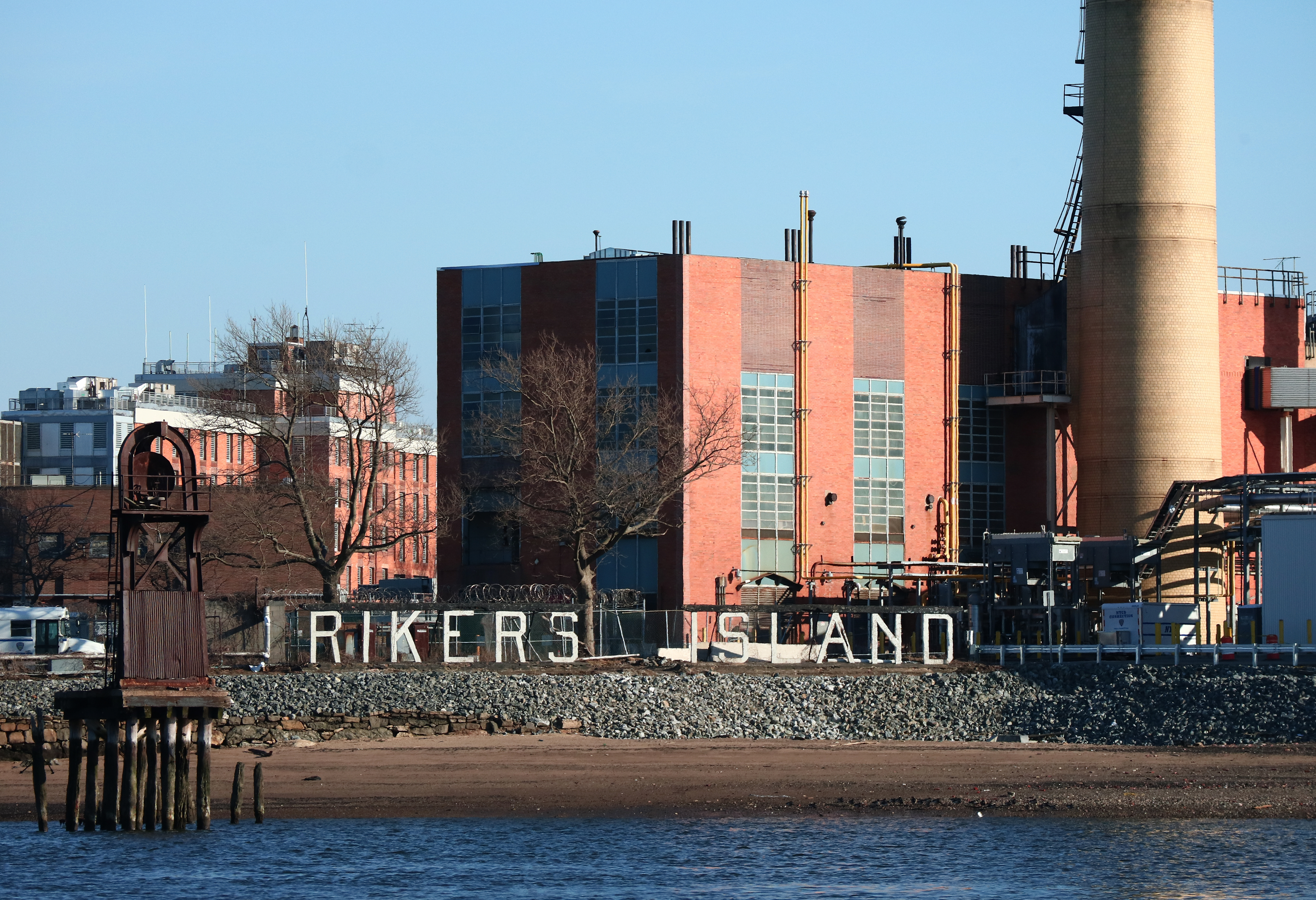 Asked about Rikers on Wednesday, before the latest death was announced, de Blasio said the intake process has been a critical issue and he pledged to end triple shifts in October. The city will reward the vast majority of corrections officers who kept showing up despite the challenges and give bonuses to officers for triple shifts they continue to work.

"We're going to be very tough on people who went AWOL," the mayor added.

He pledged to visit the facility "when it's time."

Both de Blasio and Hochul have announced plans to try to improve conditions at Rikers Island, where longstanding troubles were exacerbated amid the pandemic.

At least five of the inmates who have died at Rikers Island this year died in suspected suicides. Officials have said deteriorating conditions at the jail came amid a slowdown in court proceedings, leaving more inmates incarcerated while awaiting trial, and chronic staff shortages.

The DOC said it “is tirelessly working to continue improving conditions on Rikers, including releasing eligible people under the Less is More Act, increasing accountability for absent staffers, expediting intake to create more space, and using emergency contracting to secure quick repairs and deep cleaning.”

Michael Skelly, a spokesperson for the Correction Officers’ Benevolent Association, representing the jail guards, dismissed the letter from the Congress members.

He encouraged members of Congress concerned about Rikers to use their power to expedite building new jails, plans for which have been met with community opposition. Skelly said those jails won’t open until 2027 at the earliest and combined, they would have a maximum capacity of 3,300 inmates.

Officers on Rikers Island are lodging complaints after being made to work triple tours — 24 straight hours without a break — with no access to food or water. NBC New York's Sarah Wallace reports.
Copyright NBC New York/Associated Press