Police said Saturday they want to talk to two men about a Brooklyn shooting that killed one man and injured another.

Jahill Grant, 21, of Crown Heights, was killed in the Dec. 4 shooting on a Bed-Stuy street in broad daylight, the NYPD said.

Officers found him with a gunshot wound to the neck at Marcus Garvey Boulevard and Pulaski Street, police said.

The other victim, who's 22 years old, remains in stable condition at a local hospital with a gunshot wound to the hip. 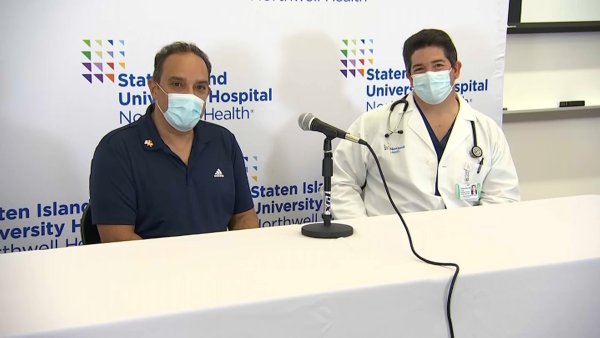 Police released this photo of the men they want to question.