Two New Jersey men were arrested Sunday after police responding to a fight found marijuana plants and other evidence of an active grow house, including a “hot box” tent in the basement, authorities said.

Police responded to a home on Nell Court in Fairfield just after 8 a.m. on Sunday for reports of a dispute. Officers found 30-year-old Jose Sanchez with an injury to his nose, which was allegedly caused by 40-year-old Timothy Olster.

Police were also shown a 2013 GMC SUV with a smashed driver’s side window that Sanchez allegedly hit with a brick.

As officers continued their investigation, they say they came across a marijuana grow house. They say they found marijuana plants being automatically water in the laundry room and a cluster of marijuana plants, about six feet high, being grown near a pool in the backyard.

Officers then obtained a search warrant, and along with a K-9 unit from the Essex County Sherriff’s Department, searched the home. Police say they found evidence of a growing operation throughout the home, including a “hot box” tent in the basement that had timed growing lights for marijuana plants. 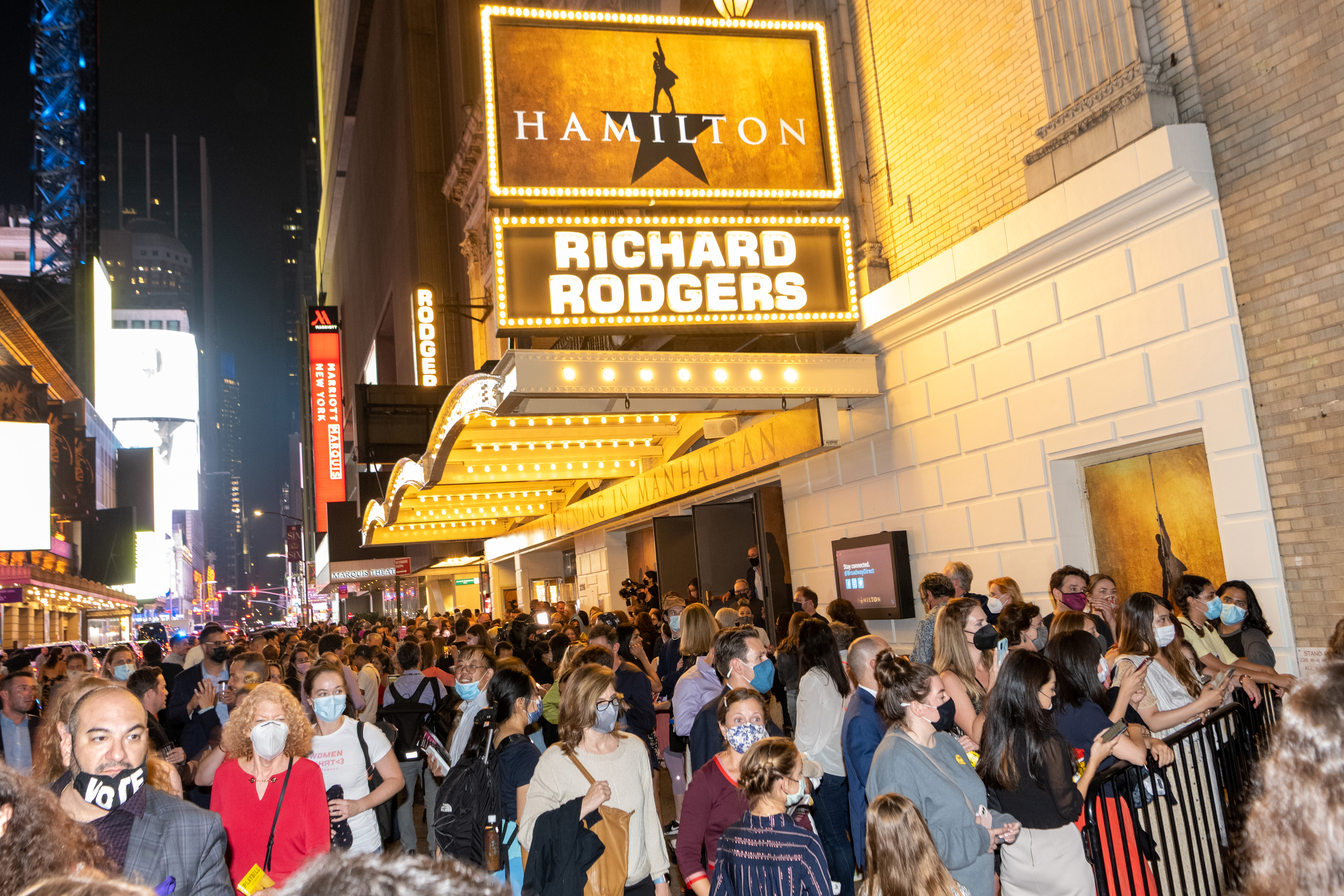 The two men face narcotics charges for the alleged grow house, including maintaining and operating a controlled dangerous substance facility and possession of marijuana with intent to distribute. They were both being held at the Fairfield Police Department Sunday night.

It wasn't immediately clear if Sanchez and Olster have attorneys.