Police are investigating how a baby mysteriously ended up dying after being found lying in vomit in Brooklyn, officials say.

The 2-month-old baby girl was found dead inside her Crown Heights apartment Monday morning around 2:30, according to the NYPD. She was found unconscious and unresponsive with no obvious signs of trauma, police said.

A source said after Soaida Aquino was put to bed she vomited on herself. 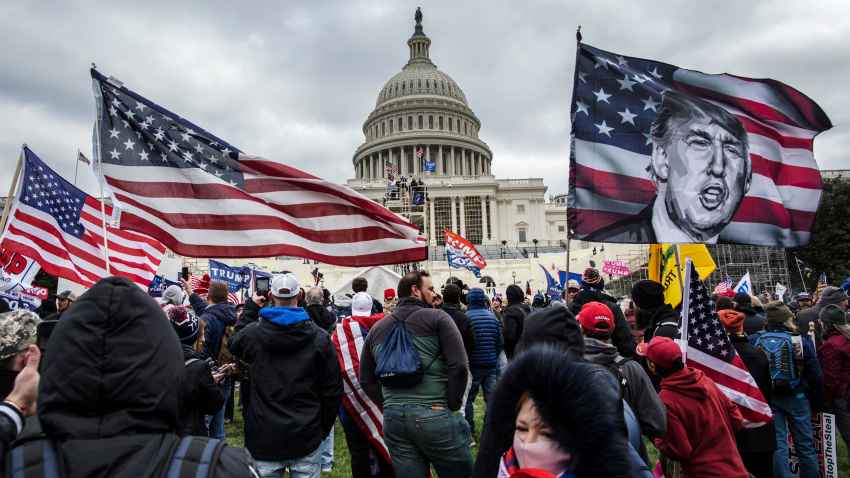 She was taken to an area hospital, where she was pronounced dead, authorities said. A medical examiner will determine her cause of death.