No winning tickets matched the numbers drawn for the jackpot, which has since climbed to $850 million

There were no winners of the big Mega Millions jackpot Friday night, but at least three tickets sold in New Jersey and New York won $1 million each.

Officials say those three tickets claim the lottery's second-tier prize and were sold in Bergen and Sussex County in New Jersey, as well as in Nassau County out on Long Island.

No winning tickets matched the numbers drawn for the jackpot, which has since climbed to $850 million. 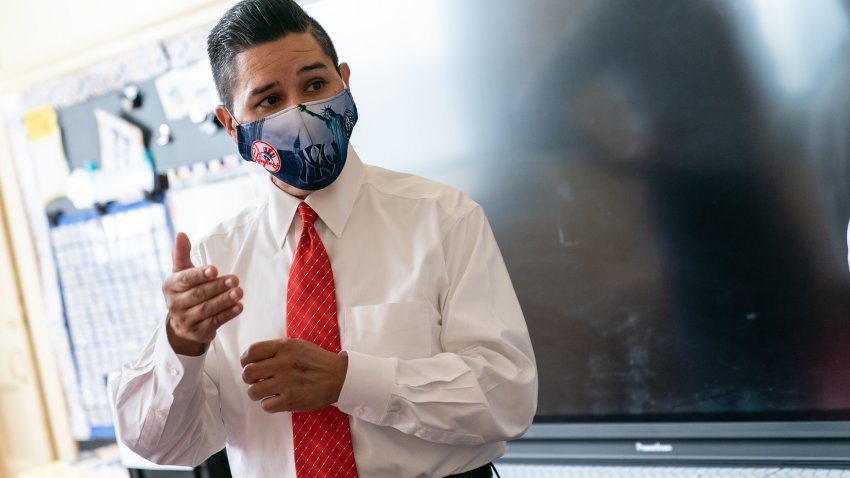 In addition to the $1 million winning tickets, nine tickets for the third-tier prize worth $10,000 were sold in Cumberland, Gloucester, Hudson, Middlesex, Morris, Ocean, Passaic and Somerset County in New jersey.

The next Mega Millions drawing is Tuesday at 11 p.m. If won, officials say it would be the 2nd-largest in the game's history. It's estimated cash value is $628.2 million.