A 12-year-old boy shot and killed in Brooklyn late last month as he sat in a parked car with family eating food was laid to rest Wednesday, as a huge crowd gathered to mark the latest — and youngest, most recently — mourning of an unintended victim of city gun violence.

Hundreds filled the pews for the services for Kade Lewin at New Life Tabernacle on Avenue D in East Flatbush.

"He was a star and delighted everyone. Wherever the child went, a light of love joined, and happiness was left behind," said his aunt, Jennifer Ellis.

The family of Kade Lewin wants justice after the 12-year-old, who was eating in a car with his cousins, was shot and killed last month. NBC New York's Sarah Wallace reports.

In one of the most heart-wrenching scenes, Lewin's 7th grade classmates from Brooklyn Science and Engineer Academy gave their final goodbyes to their friend.

"He made everyone's life happier. Happier than it was before they came upon him," the school's principal, Angela DeFilippis, said. "But we know that his story is not one memory. His story is not his death — it's his life."

Lewin was with his 20-year-old aunt and an 8-year-old relative around 8 p.m. on March 31 when the three pulled over near East 56th Street and Linden Boulevard in East Flatbush. That's when men exited a sedan, and numerous shots were fired. 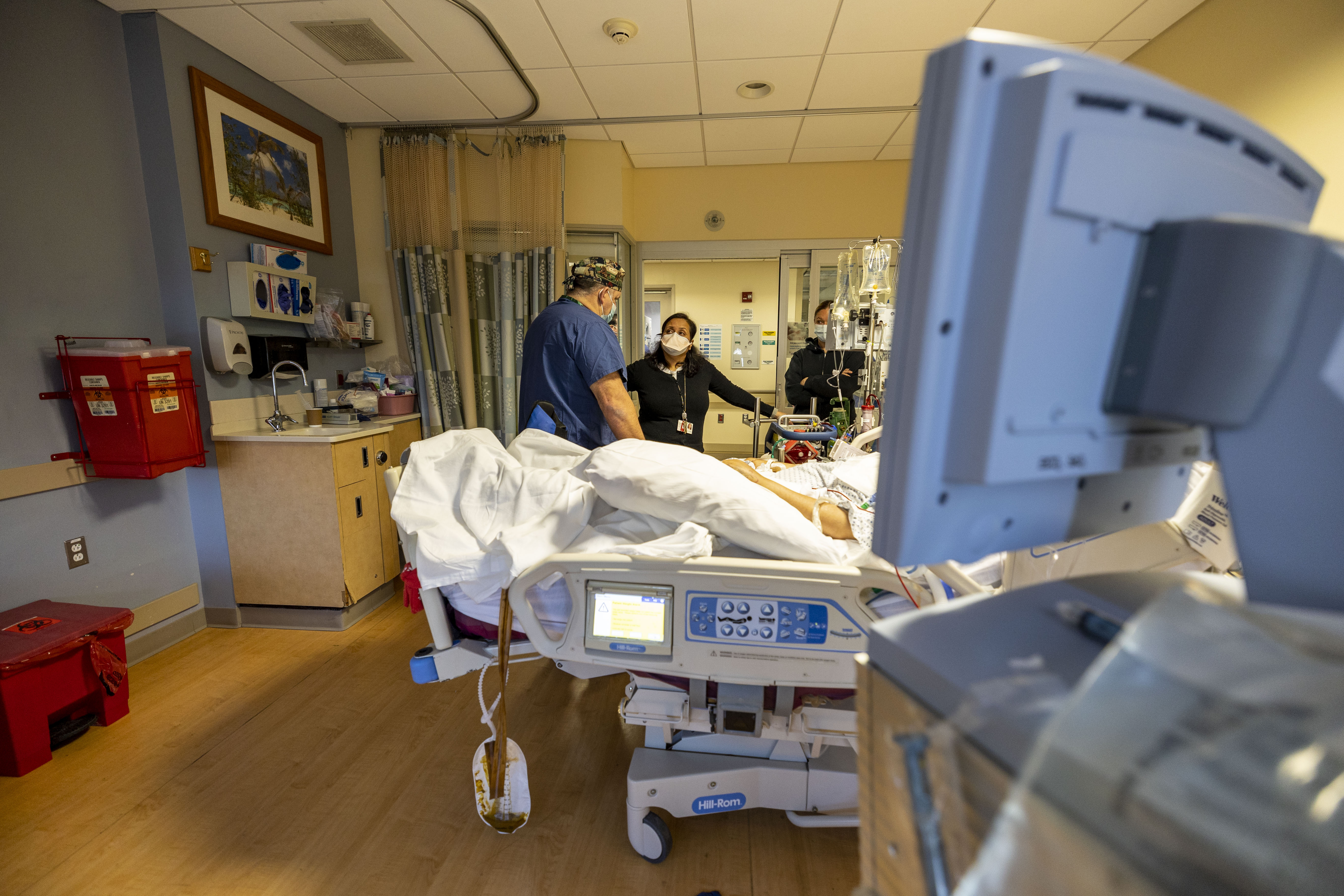 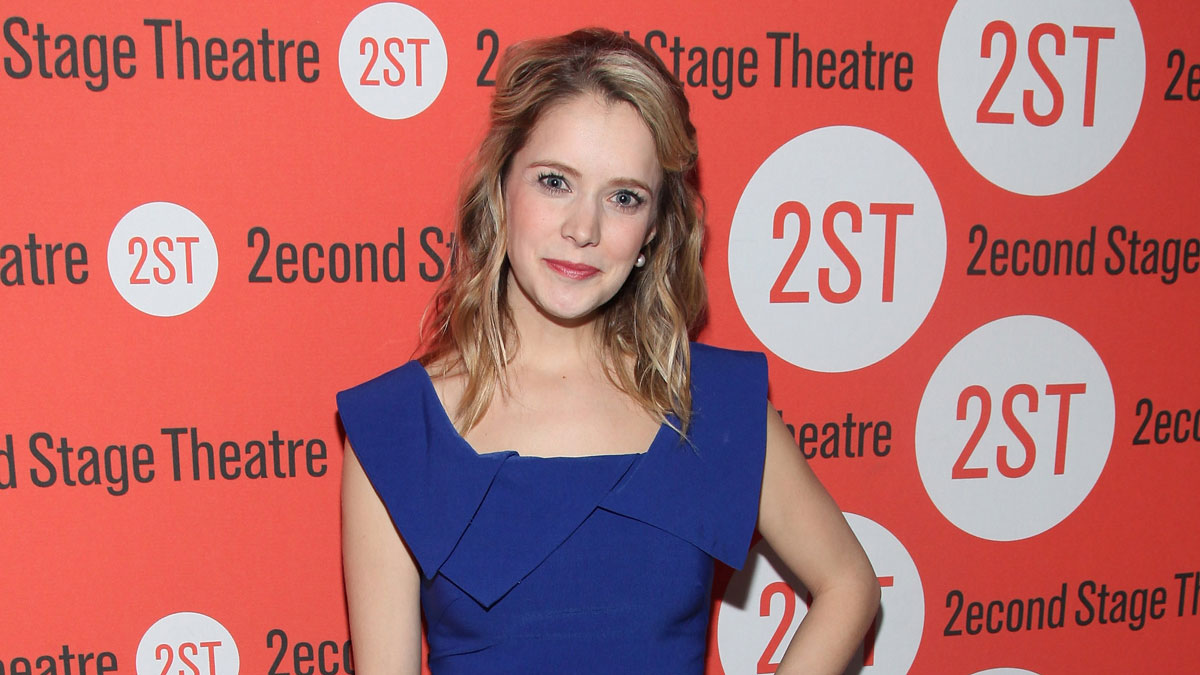 It is believed that Lewin, who was struck in the head and chest while sitting in the passenger seat, was not the intended target of the shooting. The boy was pronounced dead at the scene, according to senior police officials.

Kade’s mother, Suzette Lewin, and aunt told NBC New York that they arrived at the scene before police, and Suzette Lewin cradled her baby for the final time.

Relatives at Wednesday's services spoke of the extraordinary bond between the mother and son.

"Kade relished in the simple things, like having cuddle sessions and movie night with his favorite girl: his mom," said Alisha Barker, a cousin of Kade.

The white casket holding Kade was carried out of the church by NYPD pallbearers.

Mayor Eric Adams met with the family of the boy shot and killed while eating in a car in Brooklyn on Friday, saying that while police continue to investigate, it will only get resolved if someone from the community comes forward with information. NBC New York's Ida Siegal reports.

Lewin's 20-year-old cousin, Jenna, was shot six times as she sat in the driver's seat, suffering gunshots to her head, right cheek, chest and upper left leg. She underwent surgery shortly after the shooting and was expected to survive, police said. The young girl wasn't hurt.

The family told NBC New York that Jenna has been dealing with survivor's guilt, and has asked "why wouldn't it be me?"

It was not immediately clear what prompted the shooting, or if the car that the woman and children were in was the target. Police said the victims live in the area.

The five suspects took off in a black Infiniti sedan with Connecticut license plates, as well as another black sedan. No arrests have been made in the case.

In the hours after the shooting, Adams called for an end to the senseless violence but acknowledged, "as long as we have guns and a revolving door system, we're going to continue to come to crime scenes like this."

An investigation is ongoing. Anyone with information on the shooting is asked to call Crime Stoppers at 1-800-577-TIPS.

Meanwhile, Lewin will be buried Thursday at Canarsie Cemetery, the same day his cousin is expected to be released from the hospital.