Two kids, ages 10 and 13, assaulted a developmentally disabled teen while two other people filmed the attack and posted the video to social media, police in a northern New Jersey town said Monday.

Fair Lawn police said the town's Board of Education received a copy of the video Sept. 9, which showed the 14-year-old boy having his pants and underwear pulled down at a local park.

An investigation determined that the 10-year-old allegedly pulled down the boy's pants and underwear, while the 13-year-old held him down. While they attacked the boy, police say, a 16-year-old girl and 19-year-old Alis Fidrya allegedly filmed the attack and posted it on Snapchat and TikTok.

The incident was reported to the town's board of education, which in turn reported it to police.

"This park was purposefully built as an access for all park, so it's really welcoming for this with special needs," said Fair Lawn Mayor Kurt Peluso. "And for someone to take advantage of a young kid here at this park is extremely upsetting." 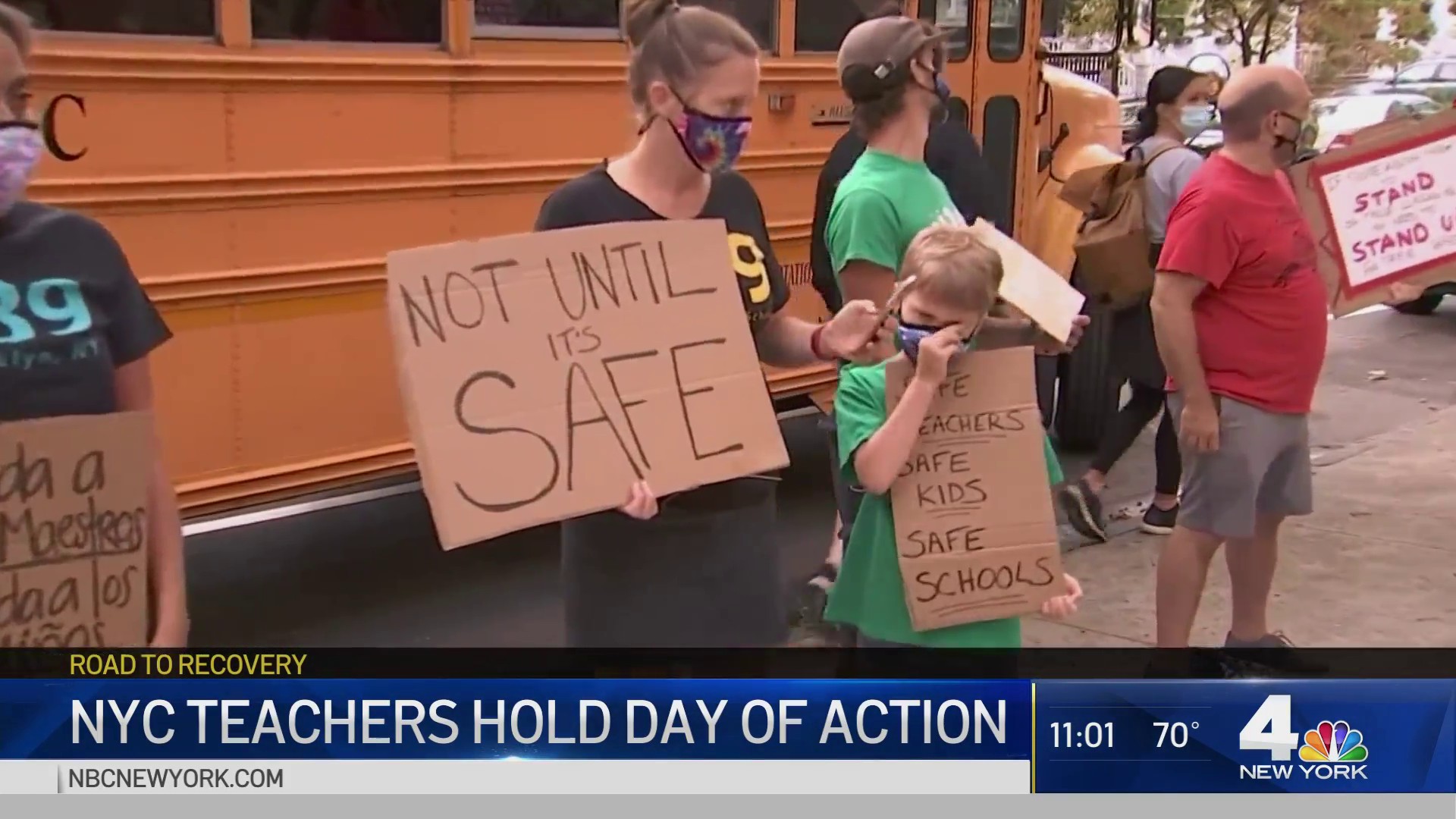 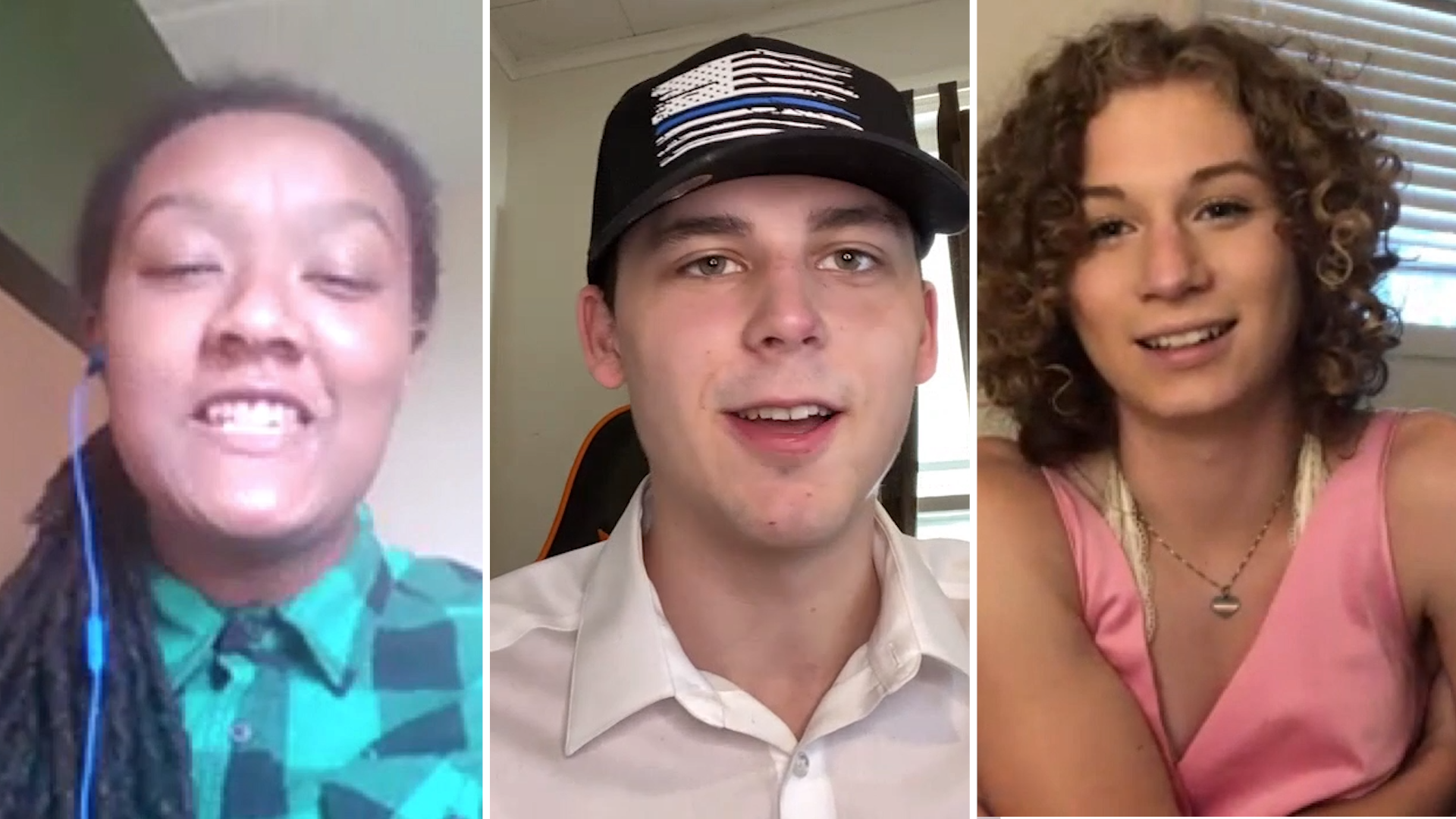