A third have already laid off employees, and another third are considering it now

It's no surprise that the coronavirus has shattered the U.S. economy, but the pain is especially acute for small business, one of the country's most important economic engines.

About 35 percent of small businesses say they can only hold out for three months or less in the current environment, according to a new WalletHub survey released Wednesday.

"My priority is trying to get through day-to-day operations, which is a struggle," Rick Pulice, whose family has owned a pizzeria in Fort Lee for 47 years, told News 4.

And despite tens of billions of dollars in Small Business Administration loans in the third coronavirus relief bill, almost seven in 10 small business owners say the federal government isn't doing enough to support the economy.

In particular, business owners say that SBA aid is both too slow and too difficult to get.

"We really need you to make this easy for us," a tearful Tony Papavasiliou, owner of northern New Jersey restaurant It's Greek to Me, told News 4. "I understand you say you've made it easy, but I'm here to tell you that it's not."

Papavasiliou said he didn't know if he could keep even the skeleton crew he has working at his restaurant -- which dovetails with WalletHub's findings that a third of small businesses have cut staff, and 36 percent are considering it.

Last week nearly 3.3 million people filed an initial claim for unemployment benefits, a record that was nearly five times more than the previous all-time high. Wall Street expects this week's figure to be even higher. 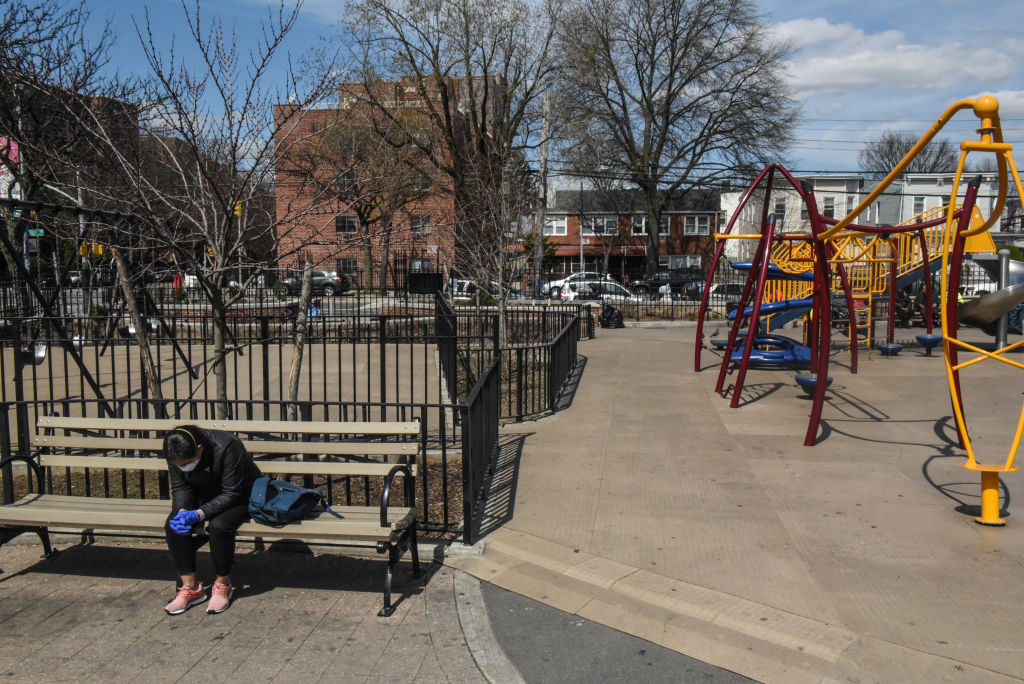