Authorities are investigating what caused a helicopter to crash in Orange County around 2:30 p.m. Sunday.

The New York State Police responded to State Route 218 in Cornwall in the afternoon for reports of a downed helicopter.

One person died at the crash site near Storm King Mountain, a NYSP spokesperson confirmed Sunday.

It wasn't clear if there were other passengers or injured parties connected to the crash. 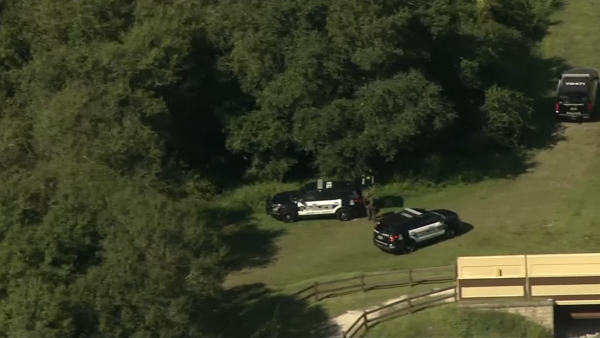 It's Been Exactly a Month Since Gabby Petito's Body Was Found — So Where Is Brian Laundrie?

State police say their investigation is ongoing; they are being assisted by state and local fire department as well as forest rangers.