A flurry of actions by officials in the tri-state area, as well as the federal government, have been set into place -- or are in the works -- to protect renters and homeowners.

As workers around the tri-state face the uncertainty of not receiving their paychecks due to businesses closing abruptly -- some on a temporary basis , others permanently -- or a reduction in work hours to prevent the spread of COVID-19, many are left wondering: how will I make rent or mortgage payments?

The economic hardships brought on by this global outbreak is a reality. Seeing this, there are a flurry of measures by officials in the tri-state area, as well as the federal government, that have been set into place -- or are in the works -- to protect renters and homeowners.

Been laid off, or facing layoffs? Click here for advice on what to do. 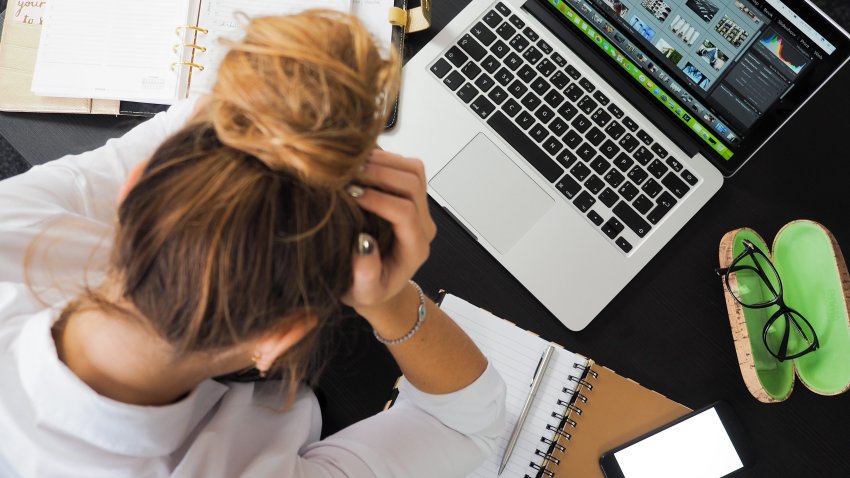 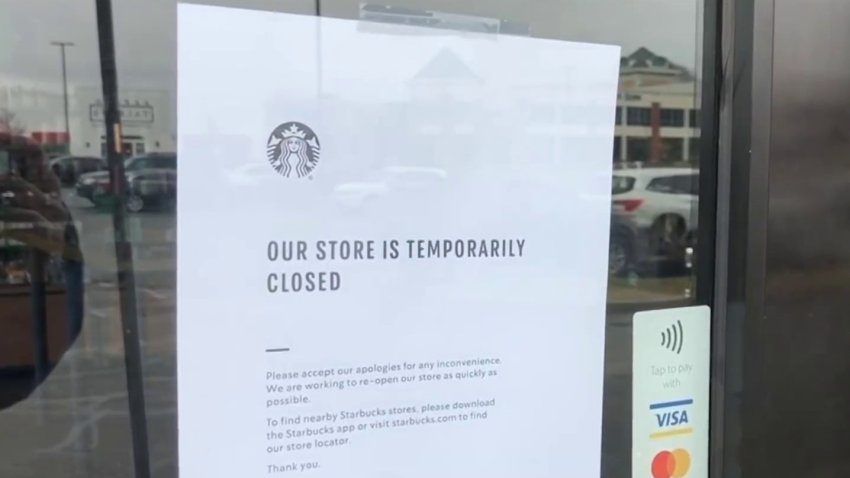 That proposal stipulates that renters opt for that program would have 30 days to replace the money, and give them the option to replace the deposits with low-cost insurance for a few dollars per month. Officials say the plan could effect more than two million residents and infuse as much as $8 billion back into the city that's tied up in escrow at banks — which renters and landlords can't touch.

De Blasio compared the impact the virus has had on the city to the Great Depression, as he said "it's time to focus on the needs for renters, let renters use their security deposit to pay their rents." He also called for the state to put a temporary moratorium on evictions, delaying for two months after the crisis.

On March 20, Mayor Bill de Blasio said he would "immediately" pursue the idea of a rent moratorium in New York City. His statement was made on the Brian Lehrer show in response to a question from a caller.

He said trying to build out the hospital capacity was his first priority, but helping people have funds to pay for food and medicine was close behind. He said he will look into what the city and state can do around a rent moratorium, while making sure landlords also stay afloat "once the smoke clears."

On Thursday, April 30, de Blasio made a call for a rent freeze.

"Rent freeze to me makes a lot of sense given what people are going through. The Rent Guidelines Board needs to look at the sheer totality of what the tenants of experienced. It overwhelming, its unprecedented, the only thing in comparison is the Great Depression," de Blasio said.

The mayor continued by saying that although both tenants and smaller property landlords are hurting due to the financial fallout of the COVID-19 health crisis, he believes that a rent freeze is the "balanced approach."

"The people hurting the most in this equation are the tenants. I’m certain that a lot of landlords are going through a lot too, especially smaller landlords -- I don’t belittle that at all. But, rent freeze is the way to go because it protects the interest of renters but also recognizes that the buildings have to keep running and renters need that too. That from my point of view is the right balance to strike. I certainly think the Rent Guidelines Board should consider all the facts. There are other proposals on the table and they should look at them, but I think the balanced approach is a rent freeze," he said.

The issue of rent payments is one faced across the country, so much so that tenants across the nation announced a mass rent strike campaign website that launched April 30 ahead of rent day May 1. “We Strike Together” aims to she a light at the housing crisis during COVID-19 and beyond, and calls on elected officials to take bold action in response to the collective demand to cancel all rent and mortgage payments.

On Thursday, May 7, Gov. Andrew Cuomo announced that he was extending the moratorium on residential and commercial evictions through August 20. He also announced the state would be providing additional relief by banning late payments or fees for missed payments during the eviction moratorium as well as allowing renters facing financial hardship due to COVID to use their security deposit as payment and repay their security deposit over time.

"I hope it gives families a deep breathe," the governor said.

According to Cuomo, the state will analyze the situation until August to determine the next course of action will be.

When asked about relief for landlords, Cuomo acknowledged that the state is working on that.

"The landlord will say, 'Ok, so now the tenant doesn’t pay their rent, but I still have to pay the electric bill. I still have to pay the mortgage.' That is true. That is true and we are working on relief from the banks for the landlords also," Cuomo said. "There are programs that the federal government is doing and the state is doing to make sure those banks also get relief so that they don’t have to do any foreclosures and we stop the foreclosures on the landlords."

Cuomo went on to say: "We are helping the landlords also, but on a human level I don’t want to see people and their children be evicted at this time through no fault of their own."

On March 20, Cuomo initially announced a moratorium on evictions of any residential or commercial tenants in New York for 90 days, ending in June.

He also then announced a "bold" but "necessary action" by offering a 90-day relief on mortgage payments for those who face financial hardships – meaning those who have become unemployed or are now working only part-time due to the coronavirus crisis.

"This is a real life benefit. People are under tremendous economic pressure. Making a mortgage payment can be one of the number one stressers, Cuomo said. "Eliminating that stresser for 90 days, I think will go a long way. Again, we’ll reassess as the situation goes on whether this will be extended or not."

Waiving these payments will not have a negative effect on your credit report, Cuomo said.

There will also be a grace period for loan modification. Although, Cuomo said, the state is not exempting people from their mortgage payments, rather they are adjusting the mortgage to include those payments on the back end.

Additionally, there will be no late fees or online payment fees and foreclosures will be postponed or suspended during this time period.

Meanwhile, on March 15, Chief Administrative Judge of the Unified Courts of the State of New York Lawrence Marks issued a memorandum in part saying that effective the following day all eviction proceedings and pending eviction orders would be suspended statewide until further notice.

Similarly, New Jersey expects to approve a measure that will safeguard renters and property owners.

Gov. Phil Murphy said the State Senate was in session working on legislation aimed at aiding the state's emergency response, which included a bill that would give the governor the explicit authority through executive order to suspend the removal of individuals pursuant to foreclosures or evictions proceedings.

Murphy said he would sign the measure the moment it came to his desk.

“We simply cannot have families already anxious over their health, anxious about whether they are going to lose a roof over their heads," he said.

Additionally, he urged urged banks and lenders to do what they can for their mortgage costumers to make loan repayment much more flexible in the upcoming weeks and months.

On April 24, Murphy signed an executive order allowing tenants to direct their landlords to use their security deposits to offset rent or back rent.

The order will take effect immediately and will be in place until 60 days after the public health emergency is terminated.

Murphy also announced that the Department of Community Affairs has established an information page and question portal as a single point of reference for tenants and landlords seeking information about their rights during the COVID-19 crisis.

For the latest information impacting renters and homeowners in the state visit:

More than 50 credit unions and banks in the state agreed to give a 90-day grace period on all mortgage payments, allowing homeowners to reduce or delay the monthly payments. Their credit scores will not be effected by any late or missed payments.

All late and other fees will also be waived or refined, and no new foreclosures will be started for the next 60 days — meaning people will not be forced from their homes.

Gov. Ned Lamont said that he hoped the measure would allow both homeowners and renters to know they won't lose their place to live during the outbreak.

Mortgage buyers Fannie Mae and Freddie Mac announced Wednesday that they will suspend foreclosure and evictions of borrowers in single family homes owned by their companies.

The action, ordered by Fannie and Freddie’s federal regulator, is among many efforts nationwide to protect those affected by the coronavirus pandemic. The companies have been under the control of the federal government since the 2008-09 financial crisis.

In addition, the U.S. Department of Housing and Urban Development similarly suspended foreclosures and evictions for mortgages insured by the Federal Housing Administration.