Researchers would aim to map the genes of one million people living with or at-risk of Alzheimer's disease over five years through a proposed initiative at the State University of New York.

Gov. Andrew Cuomo proposed Friday to establish the SUNY Curing Alzheimer's Health Consortium to collect and map genomic data statewide. The Democrat said the initiative will eventually provide the data to researchers working to slow the progression of Alzheimer's.

The governor says SUNY and the state's economic development agency, Empire State Development, will seek proposals for private providers to work with SUNY, other hospitals and non-profit higher education research institutions on the mapping initiative.

‘Like a Fire Through Dry Grass:’ Cuomo Issues Warning to Nation as NY Deaths Top 1,300 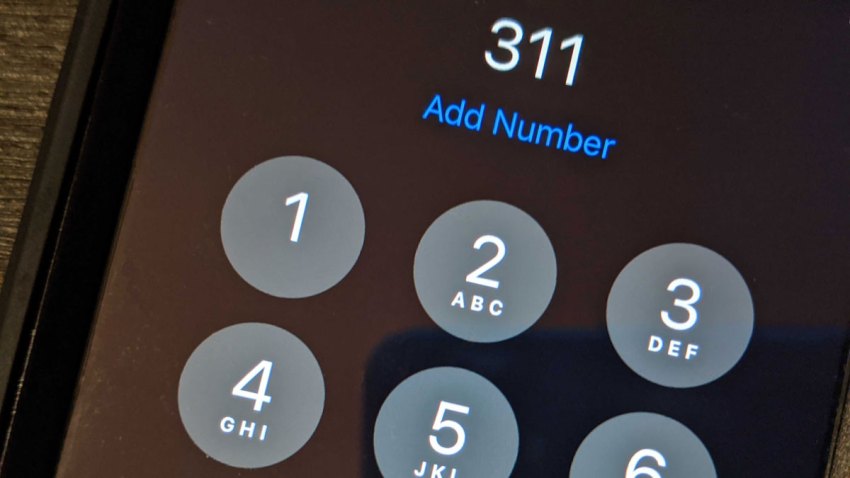 How to Get Help as Cities, States Shut Down to Curb Coronavirus

More than 5 million people in the United States and millions more worldwide have Alzheimer's, the leading cause of dementia. New York's Department of Health estimates 390,000 individuals in New York had Alzheimer's disease in 2017 - a figure expected to increase to 460,000 by 2025.

Current drugs only temporarily ease symptoms and do not alter the course of the disease.