Subway's Bread Is Too Sugary to Be Called ‘Bread' in Ireland

The Irish Supreme Court ruled that all varieties of Subway's sub rolls (yes, even the whole-grain) cannot be considered bread because they are too sugary

Close your eyes and picture yourself outside a Subway. You smell that smell. That Subway smell. What is that smell? It's like bread ... but sweeter. Well, in Ireland, because it's so sweet, that bread cannot legally be considered bread.

On Tuesday, the Irish Supreme Court ruled that all varieties of Subway's sub rolls (yes, even the whole-grain) cannot be considered bread because they are too sugary, the Irish Independent reported. If you're wondering why the Supreme Court was charged with evaluating the nomenclature of the sandwich encasing, it's because a Subway franchisee was trying to challenge a takeout food tax. 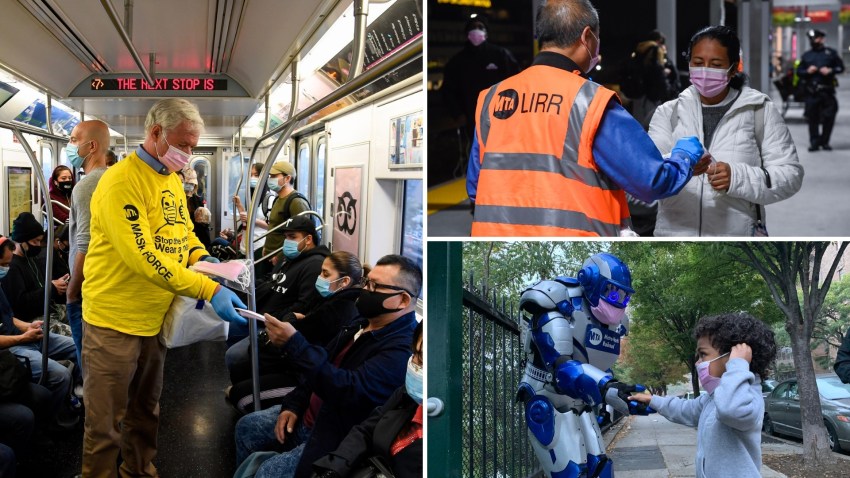 In 1972, Ireland passed the Value-Added Tax (VAT) Act, which taxes restaurants and restaurant groups on the food they sell based on various categories. The Galway, Ireland-based franchisee, Bookfinders LTD, filed a lawsuit against authorities, saying it shouldn't have to pay the tax on hot sandwiches eaten in the restaurant because the bread makes them a "staple food" (which don't get taxed).

Unfortunately for the franchisee, the five judges argued that the chain's hot subs couldn't be considered a staple food because the bread wasn't really bread at all — at least not under the "statutory definition of bread."

By the VAT Act's definition of bread, the sugar, fat and "bread improver" cannot add up to more than 2% of the weight of the flour in the dough. This makes it so restaurants can't pass off sugary baked goods like pastries and cakes as "staple foods" exempted from the tax. The sugar content of Subway's bread is 10% of the weight of the flour, and therefore, according to the justices, it cannot be considered bread.

So if Subway's melty cheese, meats and other personalized toppings aren't sandwiched between bread, then what: a roll, a biscuit, a cake? We're experiencing serious "Is a hot dog a sandwich?" déjà vu.

To make sense of it all, TODAY Food inquired with Subway's corporate team stateside to see what they had to say about the Irish Supreme Court's assessment, but did not receive an immediate reply.

And then we scoured the best place to settle a heated food debate: Twitter.

Some folks agreed with the Supreme Court's ruling.

Some didn't care if it's legally bread or not — they're still gonna eat it.

And others said the sugary bread is why they love the chain in the first place. Again, that smell!

Perhaps it's time for Subway to test out Al Roker's favorite sugar-free Keto bread ... but honestly, we're not so sure the court would consider that bread, either.