So, Do I Need Polio Booster Now? Unlikely. Here's How Vaccine Schedule Works

Only one kind of polio vaccine has been used in the U.S. since 2000. Two doses of it provide 90% protection against all three types of poliovirus, while three doses show at least 99% immunity, the CDC says. There is one lifetime booster option but it's only recommended for adults at increased exposure risk

New York reported its first polio case in nearly a decade on Thursday, and with the word "vaccination" entrenched in our collective forefronts amid the COVID pandemic and now the monkeypox outbreak, many are trying to make sure they're protected against the once-dreaded childhood disease the U.S. declared eliminated more than four decades ago.

The case involved an unvaccinated Rockland County patient with no recent history of travel outside the country, officials said. While most Americans are vaccinated against polio, experts say the case should serve as a wake-up call to those who aren't.

Even though the patient wasn't vaccinated, the patient had a vaccine-derived strain of polio, possibly contracted from someone who had received a live or oral polio vaccine (OPV). The United States hasn't administered those since 2000 and only uses the inactivated polio vaccine (IPV), which is the one recommended by the CDC.

“This isn’t normal. We don’t want to see this," Jennifer Nuzzo, a Brown University pandemic reacher, told the Associated Press of the confirmed case in New York. "If you’re vaccinated, it’s not something you need to worry about. But if you haven’t gotten your kids vaccinated, it’s really important that you make sure they’re up to date.”

So what should you know about the schedule? Here's what the CDC says for U.S. children and adults. 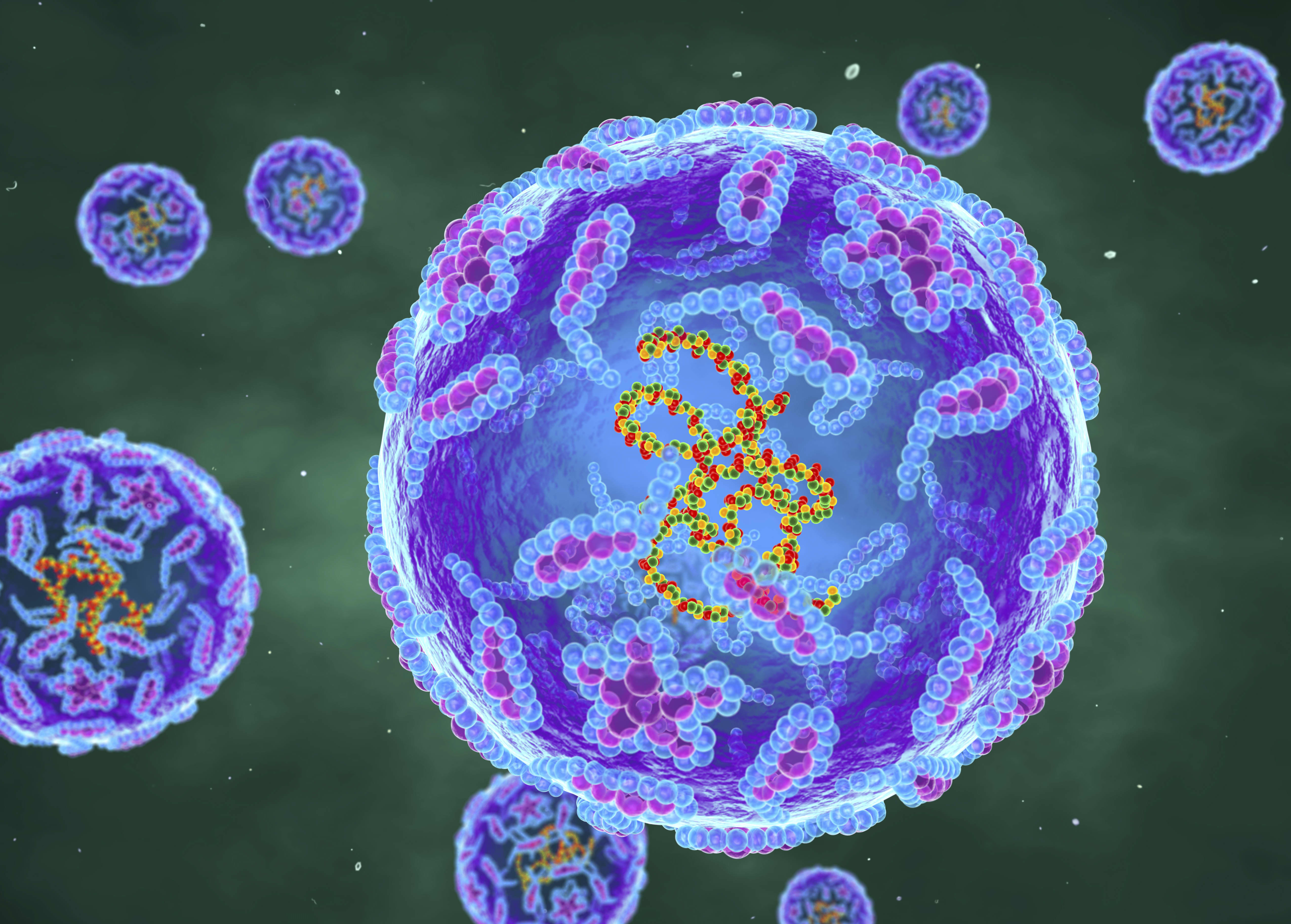 All U.S. children should get four total IPV doses. One dose should be administered at each of the following ages or within the ranges: 2 months, 4 months, 6-18 months, 4-6 years. Kids traveling to a country where polio risk is higher than it is here should be fully vaccinated before leaving. The CDC has alternative options if there isn't enough time.

Most adults don't need polio vaccine because they already had it when they were kids. But the CDC says some adults are at higher risk -- those who travel to high polio-risk areas, work in labs and handle specimens that might contain polioviruses and healthcare workers treating patients who could have polio or be close contacts of those infected.

Adults in applicable situations should get three doses of IPV, the CDC says. Adults at increased exposure risk who have already completed their routine polio vaccination series can receive one lifetime booster dose of IPV, according to the CDC.

The IPV that has been used in the United States since 1987 is as effective as OPV for preventing polio, the CDC says. Two doses of IPV provide 90% immunity to all three types of poliovirus, while three doses provide at least 99% immunity, the agency says.

Rockland County Executive Ed Day said the county was now working to vaccinate people and see if there were any other cases.
Copyright NBC New York