After two car crashes at age 18, she was diagnosed at 18 with migraines, a chronic condition that left her unable to enjoy life’s simple pleasures, like a walk in the sun, watching TV or even eating some foods like hot dogs, without having the pain triggered

A New York woman lived with migraines for 50 years, with the pain impacting every facet of her life – from celebrating holidays, how she relaxed, even what foods she could eat.

But thanks to a special surgery, the headaches are gone and she now has a new lease on life.

Lynne Schicker lived in pain for most of her life, after she was diagnosed at 18 with migraines. She couldn’t enjoy life’s simple pleasures, like a walk in the sun, watching TV or even eating specific foods like hot dogs, without having the powerful headaches triggered.

“I think a lot of people thought I was faking it. It was an awful feeling,” Schicker said. “I always felt like I was letting people down.”

The 68-year-old said she tried everything, from different medicines to acupuncture, going to doctor after doctor in hopes of finding something that would help her. For years, nothing provided relief.

Schicker was not alone in struggling with migraines, with 35 million people in the U.S. along suffering from them. Women are three times more likely to have them than men.

That pounding pain stopped after she traveled more than 300 miles from her home in Rochester to meet with Dr. Kevah Alizadeh, with Westchester Medical Center Headache Specialists. 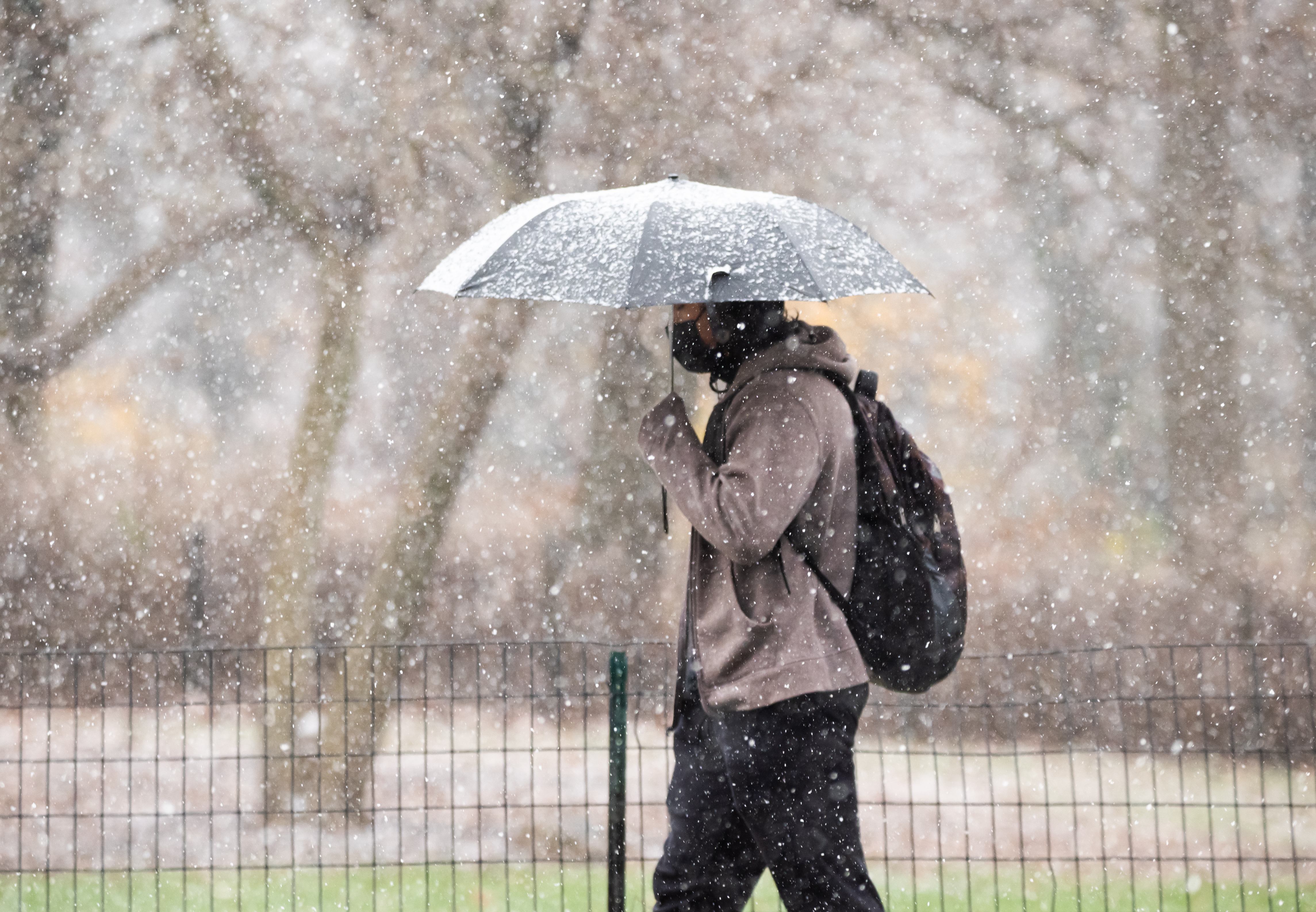 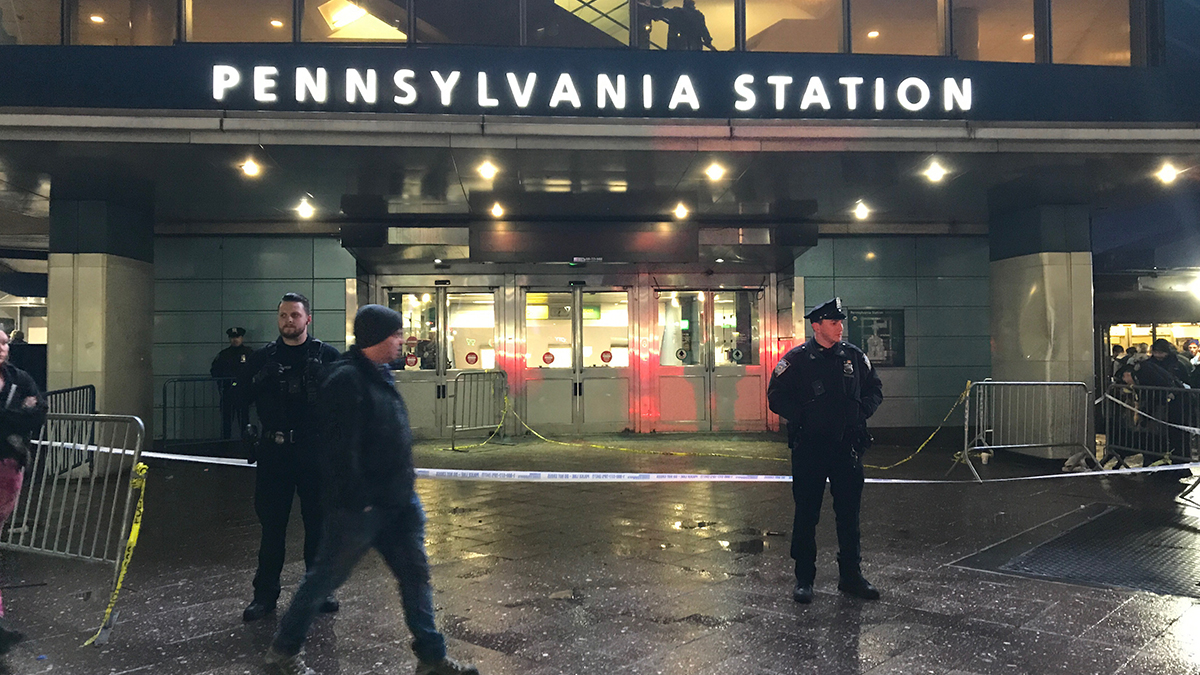 Doctors realized that after two car crashes when Schicker was 18 years old, she had brain bleeds that caused scar tissue and eventually led to the migraines. When she was 25, she had another accident and hit her forehead, and doctors believe the same thing happened, with nerves ending up entwined around the scar tissue. In surgery last October, doctors were able to block a nerve that had been causing all the pain.

“For her, it was really a leap of faith to not only trust that there is a surgery for it – because she’d never heard about it from her own doctors – but also to leave her home, her family. It’s a big step to take,” said Dr. Alizadeh.

Now, Schicker finally has some peace and is able to enjoy time with her family, especially her grandchildren.

“It’s just a whole new life – I can’t explain it. It’s like I have my life back,” Schicker said. “After 50 years of having them, sometimes I wake up and I don’t know how to act because I’m not waking up at 3 o’clock in the morning with a migraine that’s going to total my whole day.”

She’s thankful Dr. Alizadeh was able to help her, saying he “literally saved my life.” For the first time in 50 years, Schicker will celebrate the Fourth of July.

“I’m hoping that we’ll be able to have fireworks this year because I’ve never been able to watch fireworks without triggering a migraine,” she said.