Taking higher than recommended doses of the allergy medication can cause heart problems, seizures, coma or death

The Food and Drug Administration issued a warning Thursday about the dangers of the "Benadryl Challenge," a rumored TikTok stunt that involves ingesting high doses of the allergy medication to induce hallucinations, NBC News reports.

"We are aware of news reports of teenagers ending up in emergency rooms or dying after participating in the 'Benadryl Challenge' encouraged in videos posted on the social media application TikTok," the FDA warning says.

Taking higher than recommended doses of diphenhydramine, sold as Benadryl, can lead to serious heart problems, seizures, coma or even death, according to the FDA. Parents should store diphenhydramine away from children, and the agency recommends locking up all medicines to prevent accidental poisonings by children and misuse by teens. 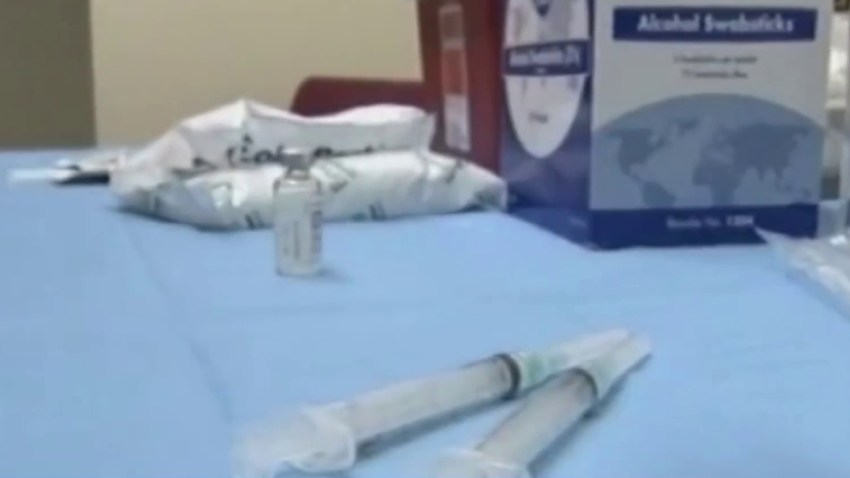 As CDC Warns of Possible ‘Twindemic,' Are Potential Flu Shot Shortages A Concern?

However, there has been little evidence on TikTok of a widespread challenge, and the platform disabled both the "Benadryl" and "BenadrylChallenge" hashtags in order to prevent copycats. While there have been several local news reports about teens involved with the challenge, NBC News has not confirmed these reports.