Al Horford and DeMarre Carroll scored 20 points each to help the Atlanta Hawks match a franchise record with their 57th win, beating the Brooklyn Nets 131-99 on Saturday night.

However, the Hawks lost forward Paul Millsap to a right shoulder injury in a collision with Brooklyn's Earl Clark with 1:52 left in the first half. There was no foul called on the play which left Millsap sprawled on the floor. He grimaced as he held his shoulder while walking off the court.

Millsap did not return and finished with eight points and five assists. The Hawks provided no immediate details on the injury. 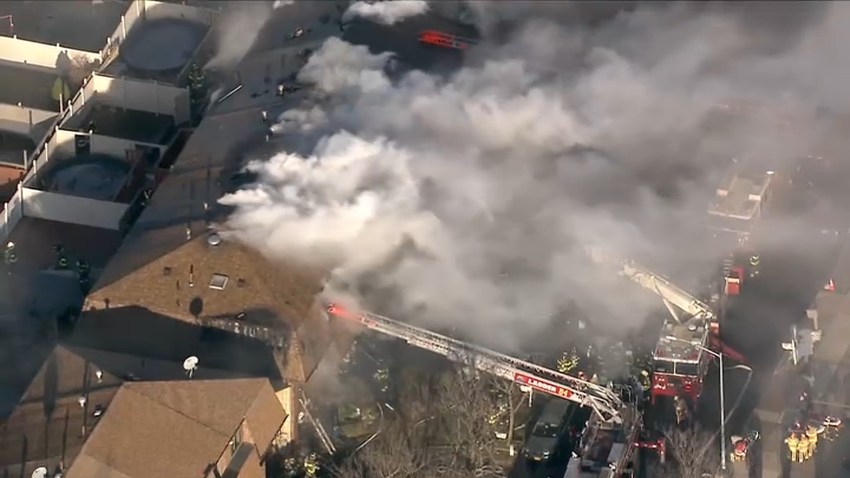 Jeff Teague added had 17 points as Atlanta never trailed while ending the Nets' season-best six-game winning streak. The Hawks looked fresh after three off days. The Nets, who beat Toronto at home on Friday night, couldn't match the Hawks' energy.

The Hawks topped their previous season high of 130 points on John Jenkins' 3-pointer with 54 seconds remaining.