Manhattan, Brooklyn, and the Bronx each ranked as top 10 U.S. cities for 'Hamilton' listening

"Hamilton" fans can't say no to the hit show's original cast recording soundtrack — it's been streamed nearly half a billion times this year, Spotify says.

Fever for Lin-Manuel Miranda's Broadway smash shows no signs of stopping. Stateside streams of the album spiked 69 percent the day after the cast's performance during the 2016 Grammys on Feb. 15. 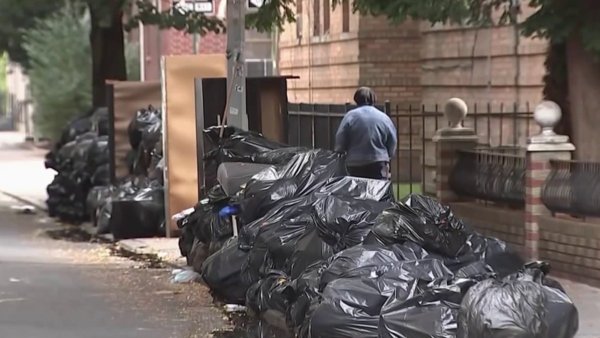 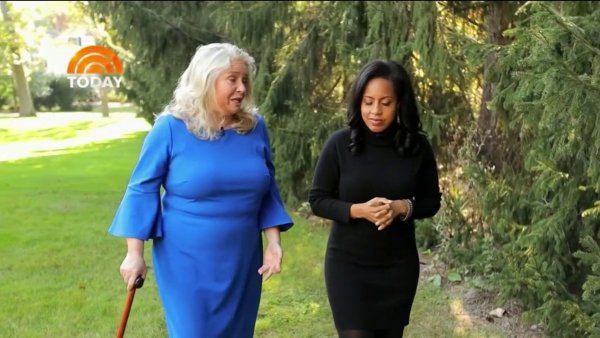 New Yorkers love the soundtrack more than anyone else in the country: Manhattan ranked as the city with the most "Hamilton" listens. Brooklyn and the Bronx also made the list of top ten U.S. cities for "Hamilton" listening.

"Hamilton" rakes in roughly $1.9 million a week in ticket sales and an estimated $600,000 a week in profit, the New York Times reports.

The top 10 cities in the country for "Hamilton" listening are:

3. "The Schuyler Sisters" (over 17 million streams)