The world's biggest search engine is bringing its cameras to a college campus near you.

Among the institutions now welcoming Google cameras are universities, a private nature preserve, wineries, and even Sea World. 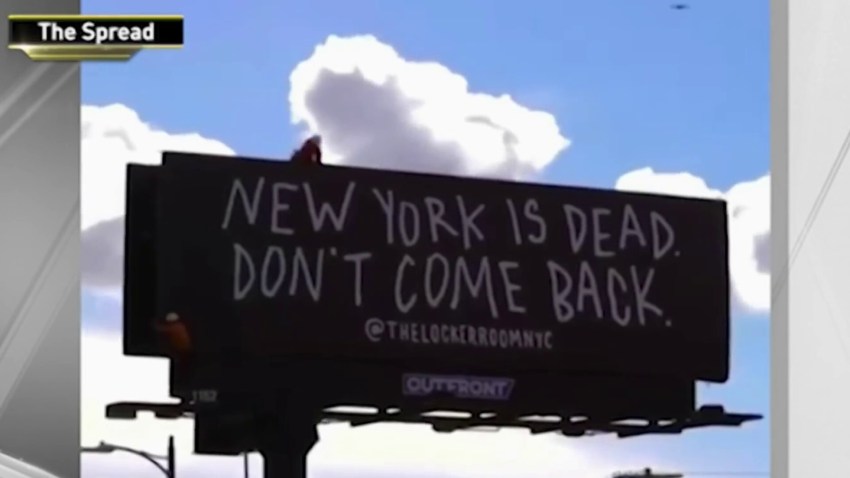 ‘New York Is Dead. Don't Come Back': Billboard Rips Those Who Fled NYC Amid Pandemic

"It's about getting their property live and online and getting their own website more traffic," said Google spokesperson Deanna Yick.

Fordham University and the College of Staten Island are the first two New York City schools to allow Google's cameras on campus.

Google says the street view tool will allow users to take virtual tours of colleges and other private destinations without leaving the comfort of their homes.

Users won't necessarily see everything behind the campus gate though. The search engine says private property owners will be allowed to censor parts buildings or land that they don't want internet surfers to see.

"So, for example, if the university has a certain area that is under construction, we work with them in order not to capture imagery of that area," Yick said.

Google says some owners have refused to allow the street view cameras on their properties.