The man who gifted the highly sought after Xbox to a mother he never met 1,300 miles away asked for only one thing in return for the present: Pay it forward to help out struggling local restaurants

A Long Island mother spent much of the holiday season searching high and low for the perfect gift for her son with special needs, and almost lost hope after learning it was sold out everywhere. That’s when she received some help from a stranger 1,300 miles away.

Life in quarantine has not been easy for Westbury teen Jake Goldberg. His family normally would find ways to get him out of the house, but because of COVID-19, they can’t go to his favorite place: the arcade.

As a way to bring her son some fun, mom Jill Biblow tried to get the new Xbox that was released this year. The gaming system has an adaptive controller for gamers with limited mobility like Jake, who has a rare genetic disease that effects his muscles. 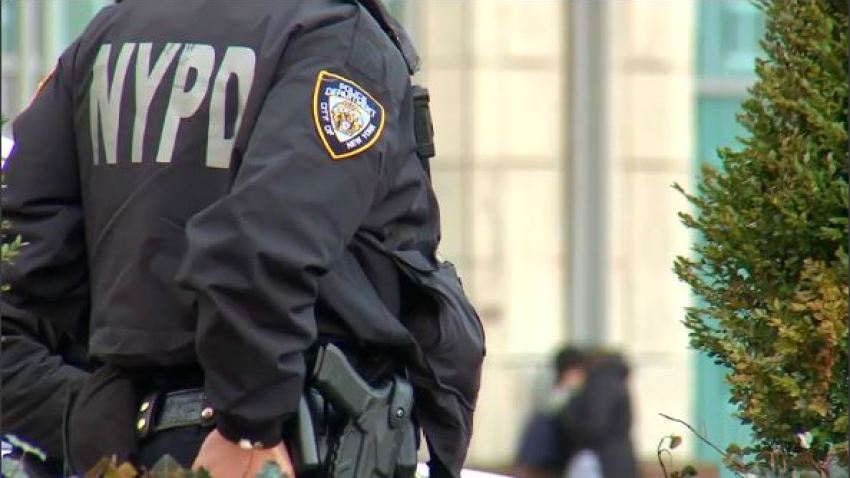 Biblow was able to get the controller, but the system itself? Like many others searching for it this Christmas, not as much luck.

“I just went to Best Buy and I just tried to get the actual console, and they looked at me like I was crazy. Like ‘Yeah, lady. You’re not getting this,’” she said.

Not yet giving up hope, Biblow turned to Facebook to ask if anyone knew where she might be able to get her hands on an Xbox. Along came Nick, a stranger who reached out to her.

“I thought he said, ‘My buddy Kevin purchased one.’ And I thought that ‘Oh wow, he was able to get one. Maybe he can tell me where to get it,’” she told NBC New York.

But Nick had much better news for the mom. The friend he had mentioned was Kevin Danilo, who owns several restaurants in South Florida. He did much more than point Biblow where she could get an Xbox – he sent her a brand new one as a gift.

“I was like ‘What? How did he find it? I can’t believe he’s paying for it. Who is this person,” Biblow said.

Danilo said that he felt inclined to pay for the present because Biblow “seemed like such a great mom and trying to do such a great thing," calling it a "selfless thing in caring for her son.”

In a message to the mother, Danilo asked for just one thing in return: Pay it forward to struggling local restaurants.

“Take your family out to dinner at a restaurant that isn’t doing so great right now, order expensive stuff, bring the staff some holiday cookies and tip the hell out of them,” the message read. “The stress, anxiety, and hardship that people in my industry are feeling is beyond what any person should have to endure…the small things showing that people care about us gives us the strength to dust ourselves off and keep going.”

Jake got to unwrap his present a few days before Christmas (which is also his 19th birthday), and afterward he and his mother met their new charitable friend for the first time over Zoom.

“You are a remarkable human being,” Biblow told Danilo.

The friendship between the two gamers doesn’t end with the gift however – Danilo said he wants to be “gaming buddies” with Jake from now on. He said he hopes his act of kindness will become contagious during these trying times.

“It doesn’t have to be huge things,” Danilo said. “Just small things that people do to make the world a better place.”