NY Mom Gives Birth to Twins — For The Third Time

Kimberly Alarcon gave birth to twins Kenzy and Kenzly at Westchester Medical Center on Monday, the third consecutive set of twins she and her husband have had, giving them 10 children altogether

A recent delivery at a Westchester hospital had doctors and nurses seeing double — but in the case of this couple, it was not the first time. Or even the second.

Twins Kenzy and Kenzley were born just before noon Monday at Westchester Medical Center, with mom Kimberly Alarcon over the moon.

"I'm coming along," she said with a chuckle. "My first C-section, so it’s a little different." 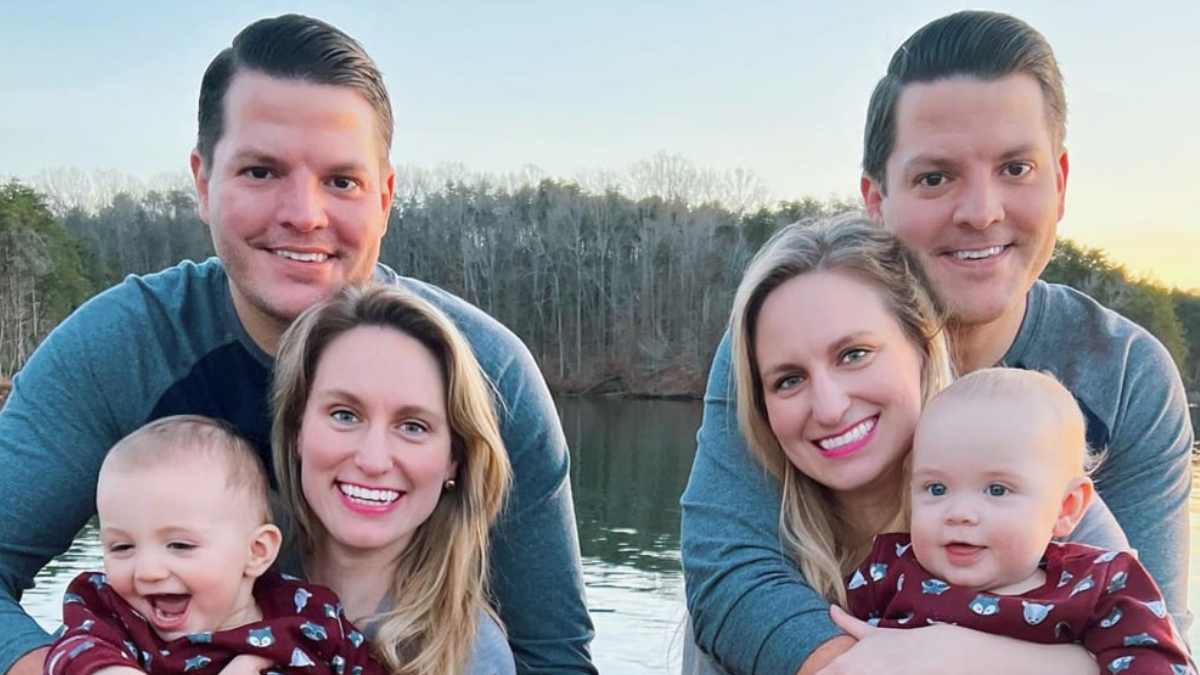 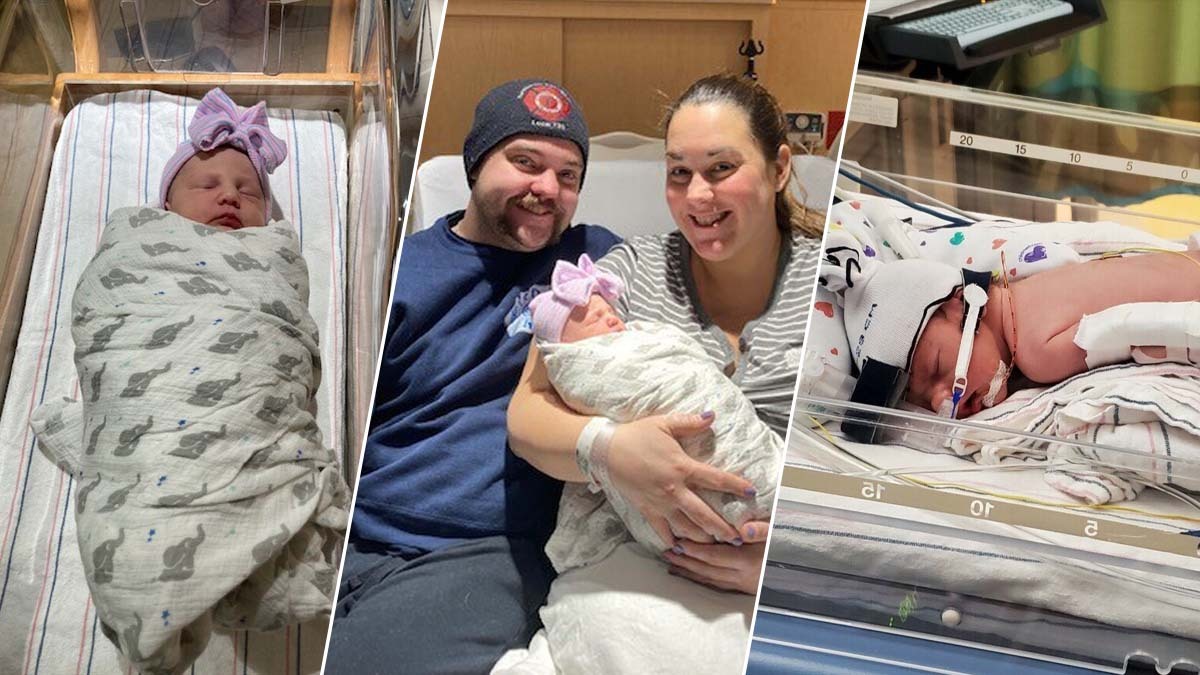 Alarcon can’t help but smile — her babies are here, they are healthy, and they far from her only kids.

"In total, we have 10," she said with another laugh. "The other kids, they're good. They’re calling, the 4-year-old is like 'Did they cut the baby out?' They want us home already."

This isn't the mom’s first set of twins, nor her second – it’s her third!

Alarcon already had three children when she learned she was pregnant again – at the time, it was with her first set of twins. She said she thought it was a joke when she first heard about being pregnant with twins.

But it wasn't a joke, nor was it a joke a few years later when she had another set of twins. Then, somehow, it happened a third time.

For those wondering — yes, each of the pregnancies were conceived naturally, without in-vitro fertilization or other procedures.

"The odds of it happening three times in a row, its very unusual," said Dr. Angela Silber.

In her 20 years at the medical center, Dr. Silber said she's never seen anything like it. It started when Alarcon gave birth to what are called "dizygotic" — or fraternal — twins. They run on her dad’s side of the family.

"Once a woman has that kind of twins, it increases, but the chances of it happening again and again make it extraordinary," said Dr. Silber.

"We’re still in awe, that’s all I can say. Where are we gonna fit them?" Alarcon joked. "Just know that my bedroom is crowded."

While the home likely won’t get any more crowded than it already may be, the family can’t rule out another child down the line.

"I would go for another, but I have to respect her wishes," said dad. "If she says we’re done, I got to respect that."

For now, the parents have their hands full, but their hearts are even fuller.