Police say a Brooklyn factory worker has died after falling into a machine used for mixing tortillas.

Police were called to the scene at around 2:30 a.m. When they arrived, they discovered the 22-year-old victim had fallen inside the waist-high machine at Tortilleria Chinantla in Williamsburg.

He was pronounced dead at the scene. His name was withheld until his family could be notified. Police say no criminality is suspected. 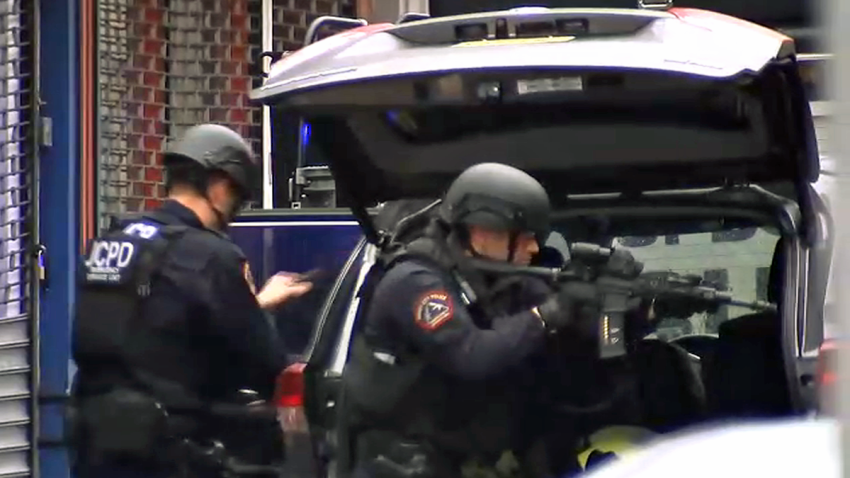 Violence Toward E.R. Nurses and Doctors Is the ‘Dirty Little Secret’ of Health Care

According to the company's website, it was founded in 1992 and makes tortillas for restaurants as well as for sale in local markets.