"Where's the beef?" was a common refrain on Twitter

Fresh, never frozen -- if you can get it.

Wendy's restaurants in some locations across the country have temporarily booted burgers from their menus due to coronavirus-related closures at meat processing facilities that have disrupted the meat industry.

"Where's the beef?" was a common refrain on Twitter bemoaning the outages. That's a reference to the famous Wendy's marketing catch-phrase of yore.

Later Tuesday, CNBC reported that Stephens Inc. analyst James Rutherford said a study of online menus indicated more than 1,000 restaurants, about 18% of Wendy's locations around the country, were affected.

Wendy's acknowledged the disruption in a statement that cited "production challenges." The company did not reveal specifics on the number of affected restaurants.

"As you’ve likely heard, beef suppliers across North America are currently facing production challenges," the statement said. "Because of this, some of our menu items may be in short supply from time to time at some restaurants in this current environment. We continue to supply hamburgers to all of our restaurants, with deliveries two or three times a week. We’re working diligently to minimize the impact to our customers and restaurants, and continue to work with our supplier partners to monitor this closely." 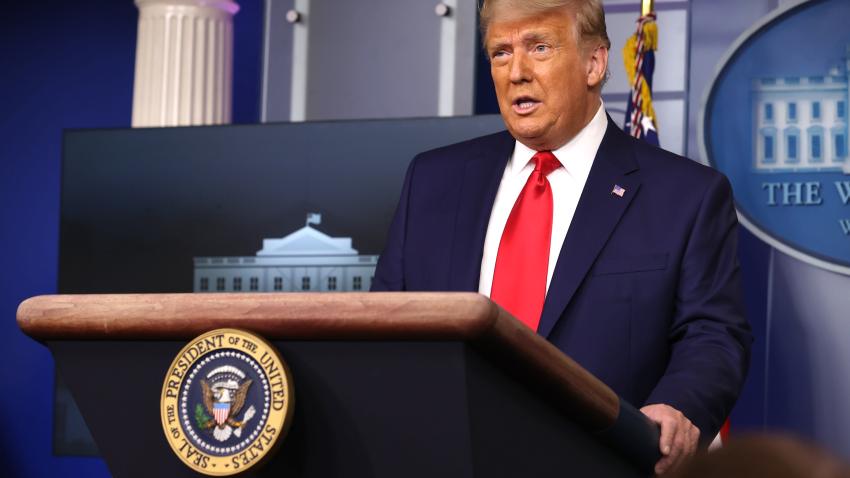 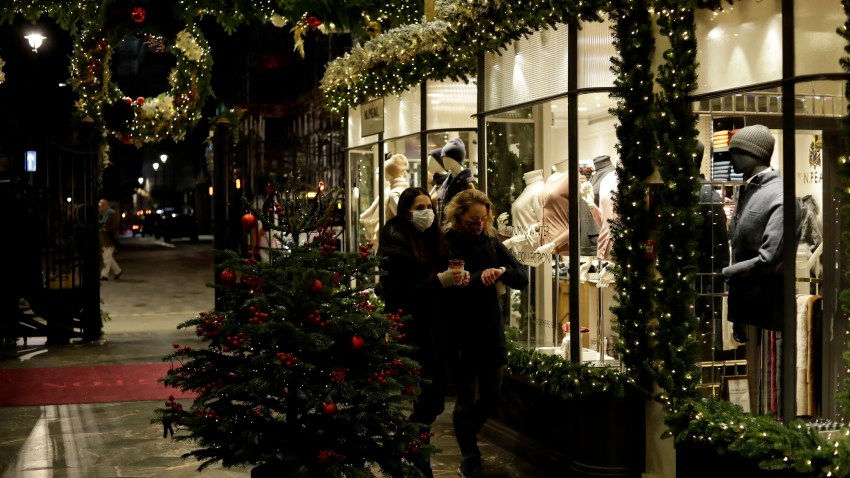 The coronavirus pandemic is taking an increasing toll on the nation's meat suppliers. Last week Tyson's largest pork plant announced it was suspending operations indefinitely after nearly 200 workers there fell ill. Tyson says millions of pounds of meat will disappear from store shelves until its plants can reopen safely.

Representatives for some other fast-food chains including Burger King and Arby's did not immediately respond to NBC's requests for comment Tuesday on whether they also faced supply chain issues.

McDonald's hasn't reported any changes since CEO Chris Kempczinski told CNBC last week the company hadn't experienced a supply chain break, but was concerned about meat supply issues and was "monitoring it literally hour by hour."

A particular challenge with Wendy's is the company's reliance on sourcing fresh meat, Restaurant Business Online reported. And the cost of sourcing 50% beef trim has soared to $1.93 per pound recently, up from 25 cents last month, the outlet reported.

The supply-chain issues continue after the Centers for Disease Control and Prevention said Friday there were more than 4,913 cases of COVID-19 among workers at 115 facilities meat and poultry processing facilities in more than 19 states. There have been 20 deaths recorded.

"Improving physical distancing, hand hygiene, cleaning and disinfection, and medical leave policies, and providing educational materials in languages spoken by workers might help reduce COVID-19 in these settings and help preserve the function of this critical infrastructure industry," the CDC said.

After more than a dozen meat processing plants closed in response to the outbreak, President Donald Trump issued an executive order last week to require them to stay open and said he would provide liability protection, NBC News reported. But even as some plants have begun to reopen on a slower production schedule, many workers have stayed home, sick or out of fear that their workplaces still aren't safe, The Associated Press reported.

President Donald Trump is using the Defense Production Act to order meat and poultry plants hit hard by the coronavirus to stay open. More than a dozen plants have closed because of COVID-19 outbreaks among their workers. One union says 20 employees have died.

Overall, closures have affected 25% of pork production and 10% of beef production in the U.S, according to Bloomberg News.

Tyson Foods, the nation's largest meat supplier, said Monday that pork processing was most affected, down 50%, The Washington Post reported.

At one Tyson plant in Perry, Iowa, more than 700 workers, about 58 percent of the factory's workforce, tested positive for the coronavirus, NBC affiliate WHO reported Tuesday.

Former Vice President Joe Biden, the apparent Democratic nominee for president, said this week that workers at meatpacking facilities are being designated as essential workers then treated "as disposable."

In response to the upheaval, giant food retailers Costo and Kroger's have said they will limit customer purchases of beef and pork products.

Kroger's did not spell out what its limits would entail. Costco said it would limit sales to three items per member, TODAY reported.