President Donald Trump falsely claimed the nation is "making the last turn" in defeating the coronavirus at an indoor campaign rally in Nevada on Sunday. The event directly defied the governor and his own administration's guidelines, with most attendees going mask-less.

Last week, top infectious disease expert Dr. Anthony Fauci disputed Trump's previous comments that the virus is "rounding a corner" and warned that daily life in the U.S. may not get back to normal until late 2021, when potentially a vaccine could be widely distributed, NBC News reported.

Coronavirus cases are rising in several states, most notably in the Dakotas, where infections have been spurred by schools and universities reopening and mass gatherings like the Sturgis Motorcycle Rally, which drew hundreds of thousands of people from across the country.

Also over the weekend, pharmaceutical giant AstraZeneca said it will resume phase 3 of its coronavirus vaccine trial. AstraZeneca paused the trial last week after a participant became sick, but an independent review process and a British medical regulator found "that trials in the U.K. are safe to resume," NBC News reported.

The U.S. has more than 6.5 million confirmed coronavirus cases and over 195,000 virus-related deaths, according to a tally from NBC News.

Here are the latest coronavirus updates from the U.S.:

COVID-19 cases were growing by 5% or more, based on a weekly average to smooth out daily reporting, in 11 states as of Sunday, according to a CNBC analysis of data collected by Johns Hopkins University, an increase from eight states on Friday.

The new data comes two days after Fauci, director of the National Institute of Allergy and Infectious Diseases, said current data on the U.S. COVID-19 outbreak is "disturbing," disagreeing with President Donald Trump, who said the U.S. outbreak was "rounding the corner."

A drug company says that adding an anti-inflammatory medicine to a drug already widely used for hospitalized COVID-19 patients shortens their time to recovery by an additional day.

Eli Lilly announced the results Monday from a 1,000-person study sponsored by the U.S. National Institute of Allergy and Infectious Diseases. The result have not yet been published or reviewed by independent scientists.

The study tested baricitinib, a pill that Indianapolis-based Lilly already sells as Olumiant to treat rheumatoid arthritis, the less common form of arthritis that occurs when a mistaken or overreacting immune system attacks joints, causing inflammation. An overactive immune system also can lead to serious problems in coronavirus patients.

All study participants received remdesivir, a Gilead Sciences drug previously shown to reduce the time to recovery, defined as being well enough to leave the hospital, by four days on average. Those who also were given baricitinib recovered one day sooner than those given remdesivir alone, Lilly said.

Lilly said it planned to discuss with regulators the possible emergency use of baricitinib for hospitalized COVID-19 patients.

It would be important to know how many study participants also received steroid drugs, which have been shown in other research to lower the risk of death for severely ill, hospitalized COVID-19 patients, said Dr. Jesse Goodman, former U.S. Food and Drug Administration chief scientist now at Georgetown University who had no role in the study.

A federal judge on Monday struck down Gov. Tom Wolf’s pandemic restrictions that required people to stay at home, placed size limits on gatherings and ordered “non-life-sustaining” businesses to shut down, calling them unconstitutional.

Stickman, an appointee of President Donald Trump, wrote in his ruling that the Wolf administration’s pandemic policies have been overreaching, arbitrary and violated citizens’ constitutional rights.

Get the full story from NBC Philadelphia.

Journalist Bob Woodward was shocked when he learned President Donald Trump in January “possessed the specific knowledge that could have saved lives,” according to an interview with Savannah Guthrie on The TODAY Show.

Woodward was speaking about a briefing the president received from his national security advisers on Jan. 28 about the pandemic coming to the U.S., according to the “TODAY” interview. Trump failed to share that critical information in his State of the Union address to Congress on Feb. 4. Woodward told NBC that Trump missed an opportunity that night to convey that warning.

Journalist Bob Woodward says President Donald Trump knew in late January how great the threat posed by the COVID-19 pandemic would be. Speaking on the Today Show, Woodward explained the timeline of when he learned that the president knew more than he was telling the public.

Pfizer’s coronavirus vaccine could be distributed to Americans before the end of the year if found to be safe and effective, CEO Albert Bourla said Sunday.

The drugmaker should have key data from its late-stage trial for the Food and Drug Administration by the end of October, Bourla said during an interview on CBS’ "Face the Nation." If the FDA approves the vaccine, the company is prepared to distribute "hundreds of thousands of doses," he said.

Because of the pandemic, U.S. health officials and drugmakers have been accelerating the development of vaccine candidates by investing in multiple stages of research even though doing so could be for naught if the vaccine ends up not being effective or safe, CNBC reports.

The U.S. pharmaceutical giant has been working alongside German drugmaker BioNTech. In July, the U.S. government announced it would pay the companies $1.95 billion to produce and deliver 100 million doses of their vaccine if it proves safe and effective. The deal was signed as part of Operation Warp Speed, the Trump administration’s effort to accelerate development and production of vaccines and treatments to fight the coronavirus.

NIAID Director Dr. Anthony Fauci says he expects the U.S. to have one or more successful vaccine candidates.

"It will not be the same parade we're used to," de Blasio said. "[Macy's is] reinventing the event for this moment in history. And you will be able to feel the spirit and the joy of that day."

Get the full story from NBC New York.

With many teachers opting out of returning to the classroom because of the coronavirus, schools around the U.S. are scrambling to find replacements and in some places lowering certification requirements to help get substitutes in the door.

Several states have seen surges in educators filing for retirement or taking leaves of absence. The departures are straining staff in places that were dealing with shortages of teachers and substitutes even before the pandemic created an education crisis.

Teachers in at least three states have died after bouts with the coronavirus since the start of the new school year. It’s unclear how many teachers in the U.S. have become ill with COVID-19, but Mississippi alone reported 604 cases among teachers and staff.

In Salt Lake County, Utah, the state's most populated metropolitan area, more than 80 teachers have either resigned or retired early because of concerns about COVID-19 in schools. More than half of those happened in one of the county's five school districts, Granite School District. All of the district's teachers who left were fined $1,000 for failing to give 30 days' notice.

Randi Weingarten, president of the nation's second largest teachers union, breaks down the fears and concerns of teachers faced with returning to the classroom this Fall. 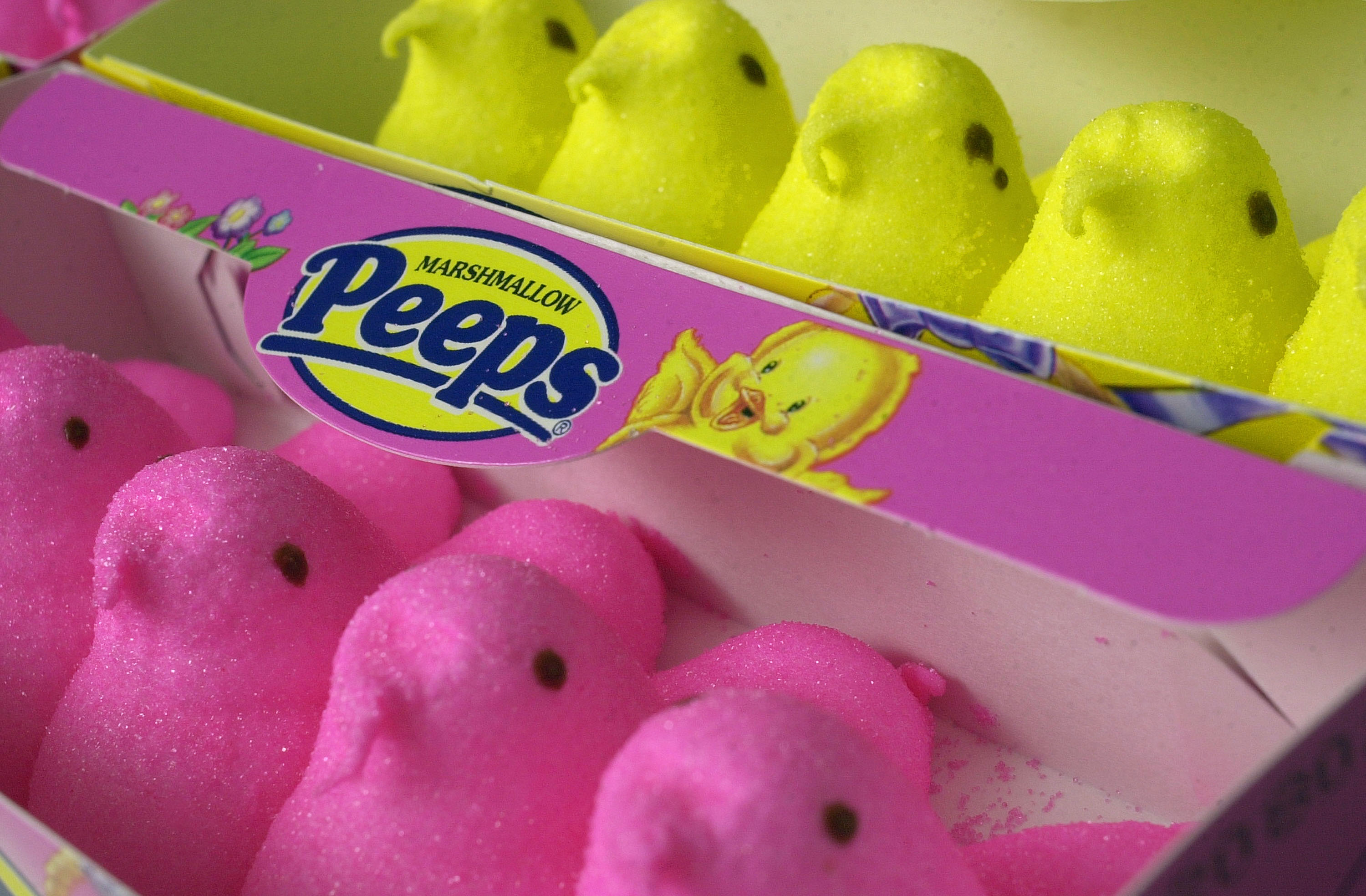 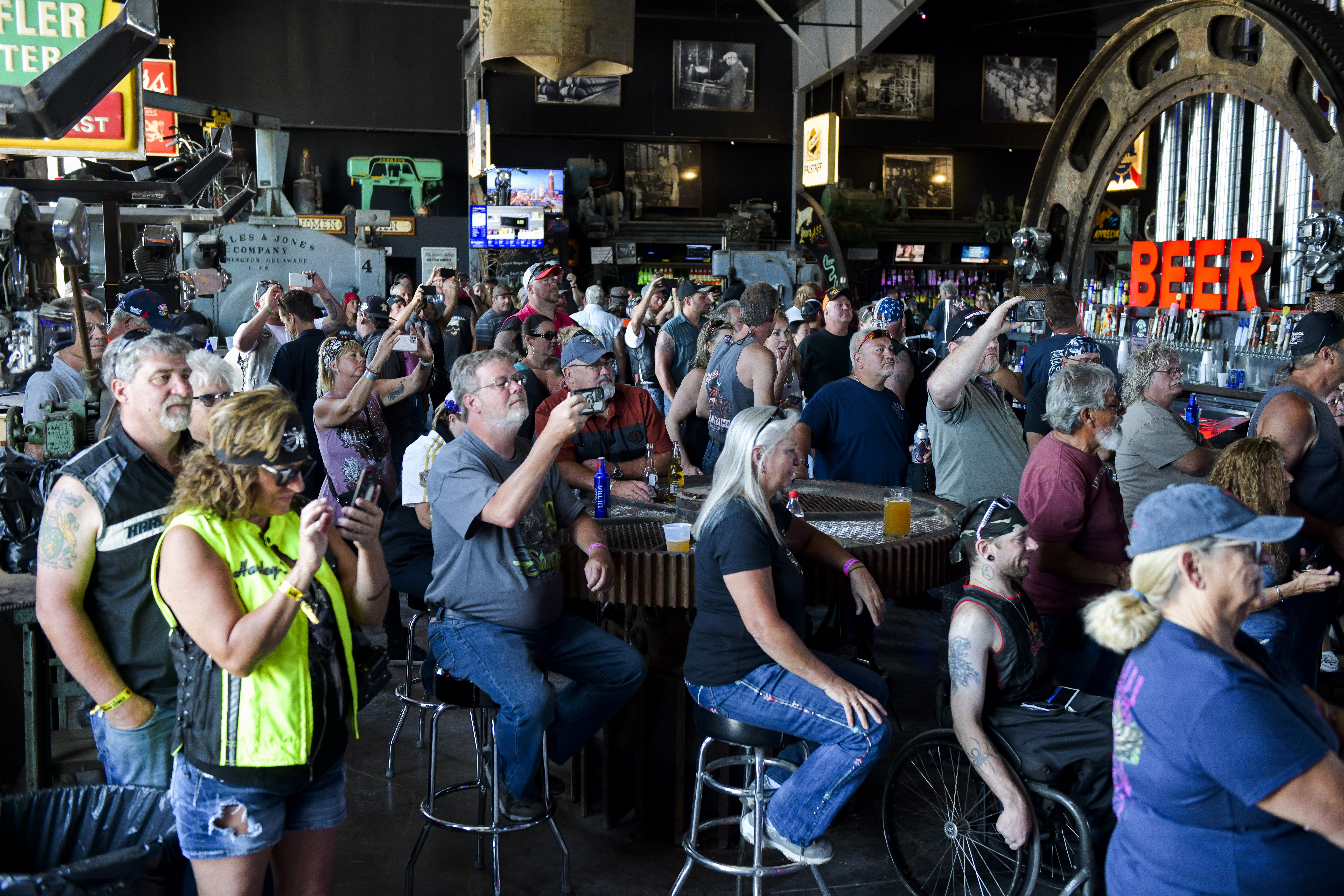 Dakotas Lead US in Virus Growth as Both Reject Mask Rules