Variants ‘Cause for Concern' as NY Virus Cases Nearly Double in Past Week: Cuomo

Positive COVID-19 cases have nearly doubled throughout New York in the past week as vaccinations slow, the highly contagious delta variant spreads and public officials look at the possibility of requiring masks indoors again, even for the fully vaccinated.

The daily coronavirus metrics released Sunday by Gov. Andrew Cuomo show an alarming trend in new infections, especially in the growing number of new daily cases. That figure was shy of crossing 2,000 for the first time since mid-May and reflected a doubling of the daily tests counted one week earlier, according to the state's reports.

Here are the daily positive tests and each day's percent of positive cases for the past 10 days:

"COVID-19 continues to spread in New York State and new variants are cause for concern, so it's absolutely vital that every New Yorker who hasn't gotten vaccinated yet does so immediately," Gov. Andrew Cuomo said. 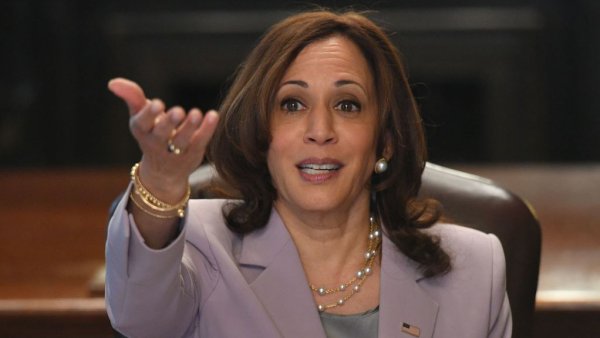 The quickly spreading delta variant has officials at all levels of government asking what steps need to be taken to protect the public, especially Dr. Anthony Fauci, who on Sunday said the country is in an "unnecessary predicament" of rising cases fueled by the variant and unvaccinated Americas.

He said recommending that vaccinated people wear masks is "under active consideration’’ by the government’s leading public health officials. Also, booster shots may be suggested for people with suppressed immune systems who have been vaccinated, Fauci said.

President Biden said the government will “follow the science” when asked if vaccinated Americans will be encouraged to wear masks again with Delta variant infections on the rise, and reiterated the importance of getting vaccinated, saying, “We have a pandemic among the non-vaccinated.”

The highly transmissible delta variant is now the most dominant COVID-19 strain in New York City, soaring from about a quarter of tested positive samples to nearly 60% in just two weeks -- and virtually every important infection metric in the city is getting worse too.

As the world's eyes turn toward Tokyo for the Olympics -- under a state of emergency and with more than 100 Games participants already sidelined by infection -- pressure is rising here at home to do more to combat the highly infectious variant.

Don’t miss the most exciting moments of the Tokyo Olympics! Sign up for our Olympics newsletter.

As of Friday, the delta variant that first devastated India before spreading globally -- and is thought to be up to far more contagious than that first widely tracked alpha variant -- accounts for 57% of citywide samples tested in the last four weeks, according to the latest weekly data from the city's health department.

Mayor Bill de Blasio made a plea to private employers on his weekly radio appearance on WNYC to start mandating their employees get a COVID-19 vaccine.

"So, let me make the signal explicit. I'm calling upon all New York City employers, including our private hospitals, move immediately to some form of mandate whatever the maximum you feel you can do," de Blasio said.

It took only 14 days for delta to vault from the fourth most common COVID strain in the city to the first, overtaking first the so-called New York City strain that initially emerged in Washington Heights before spreading elsewhere, as well as other fast-spreading variants that first emerged in the UK and Brazil.

As delta spreads, worsening what the CDC has called a "pandemic of the unvaccinated," almost all of the key metrics are worsening in New York City -- still absolutely nowhere near the city's darkest days, but rising nonetheless.

The Delta variant of COVID-19 is in New York City - and Staten Island is seeing a higher caseload than any other part of the city. Chris Glorioso talks with health officials about the issue.
Copyright NBC New York/Associated Press