The judge said a lawsuit filed on behalf of several teachers and other school employees did not meet requirements of irreparable harm, likelihood of success or public interest

New York City's vaccination mandate for school staff survived a court challenge Tuesday while hospitals across the state reported few disruptions to their services because of the COVID-19 vaccine requirement for health care workers.

U.S. District Judge Mary Kay Vyskocil in Manhattan rejected a request to temporarily block the vaccine mandate that the city began enforcing Monday for Department of Education employees. She said a lawsuit filed on behalf of several teachers and other school employees did not meet requirements of irreparable harm, likelihood of success or public interest.

Vyskocil said she could not “ignore the harm that could take place if the schoolchildren were exposed to the risk of COVID” if she gave temporary relief from a mandate meant to protect them. 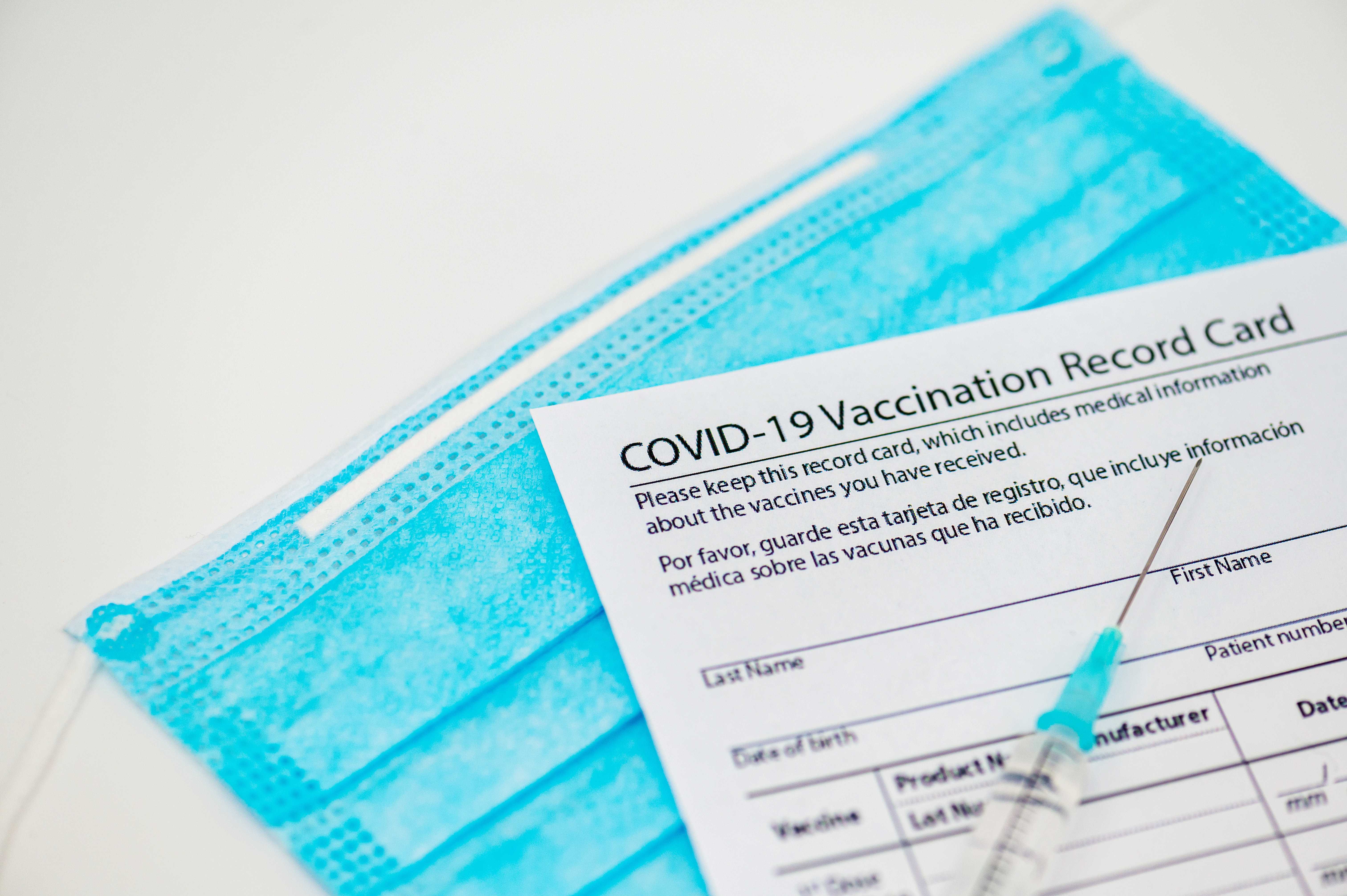 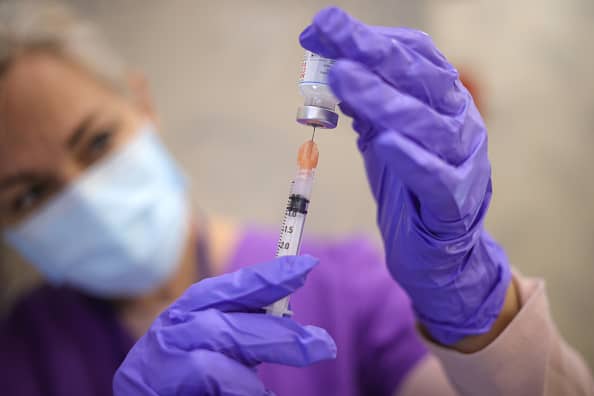 “If the harm happens, it’s a harm that cannot be undone,” she said.

The lawsuit was the latest of several challenges to the school vaccination requirement, which Mayor Bill de Blasio said Tuesday has been a resounding success.

“Every one of our 1,600 New York City public schools opened,” the mayor said at a virtual news briefing. “The mandates have worked. We need to use them more and more all over the country.”

De Blasio said 95% of Department of Education employees had received at least one COVID-19 vaccine dose by Monday. There were more than enough substitutes available to cover for the roughly 3,000 teachers who were not in school because they had not been inoculated, he said.

Asked when the city might expand the vaccination requirement to other departments such as the police, de Blasio said it was “a discussion we’ll be having over the next few days.”

Dr. Rachael Ross, a family medicine physician, quit her job at the Akasha Center for Integrative Medicine in California due to its policy that would bar unvaccinated patients from in-person care. Ross says turning people away from care due to vaccine status violates her Hippocratic oath to care for others. But the legal obligations of a health care provider are more complex than that, as LX News Host Jobeth Devera finds out.

Northwell Health, New York state's largest health care provider, said Monday that 1,400 employees had been terminated for refusing to be vaccinated against COVID-19. It said all its facilities remain open and fully operational.

The terminations represent less than 2% of the total workforce of Northwell, which runs 23 hospitals and more than 700 outpatient facilities across the state. The dismissed workers include clinical and non-clinical staff, the company said.

Other hospital networks said they had lost only a few hundred workers over the mandate.

NewYork-Presbyterian said more than 99% of its 37,000 employees and 11,000 affiliated doctors met the vaccination requirement. Fewer than 250 chose not to comply and no longer work at NewYork-Presbyterian, officials with the health care system said.

A spokesperson for the University of Rochester Medical Center said that more than 20,000 of the six-hospital system's employees have been vaccinated and fewer than 300 have resigned rather than get a shot.

The statewide health care vaccination mandate will be expanded Thursday to include home care, hospice and adult care facility workers.

Hochul said Tuesday that some are holding out on vaccination until an Oct. 12 court hearing on a federal lawsuit challenging the mandate filed by a group of anonymous Christian health care workers. For now, hospital and nursing home workers can ask their employers for religious accommodations from the vaccine mandate.

Hochul, a Catholic, has repeatedly pointed to statements by religious leaders who support vaccination: the Archdiocese of New York, for example, has told priests that granting religious exemptions would contradict Pope Francis.

Opponents of the mandate are arguing in court that they have longstanding constitutional protections based on their own religious belief — not statements by religious leaders.