Unable to Find COVID Vaccines Near Them, Some New Yorkers Travel Hours From Home

Residents of the Albany and Buffalo areas in particular have complained on social media and to their local lawmakers that they have had to resort to signing up for appointments in Utica, Rochester, Binghamton or Syracuse

Some New Yorkers are driving hours to get the COVID-19 vaccine because they are unable to find appointments closer to home through a state website.

Residents of the Albany and Buffalo areas in particular have complained on social media and to their local lawmakers that they have had to resort to signing up for appointments in Utica, Rochester, Binghamton or Syracuse.

Jessica Muenter, 48, said she lives a short drive away from the SUNY Buffalo site, but instead resorted to booking an appointment in Rochester, which is over an hour away. She was one of several millions of New Yorkers with eligible health conditions that leave them particularly vulnerable to COVID-19 who could start signing up for vaccines Sunday. 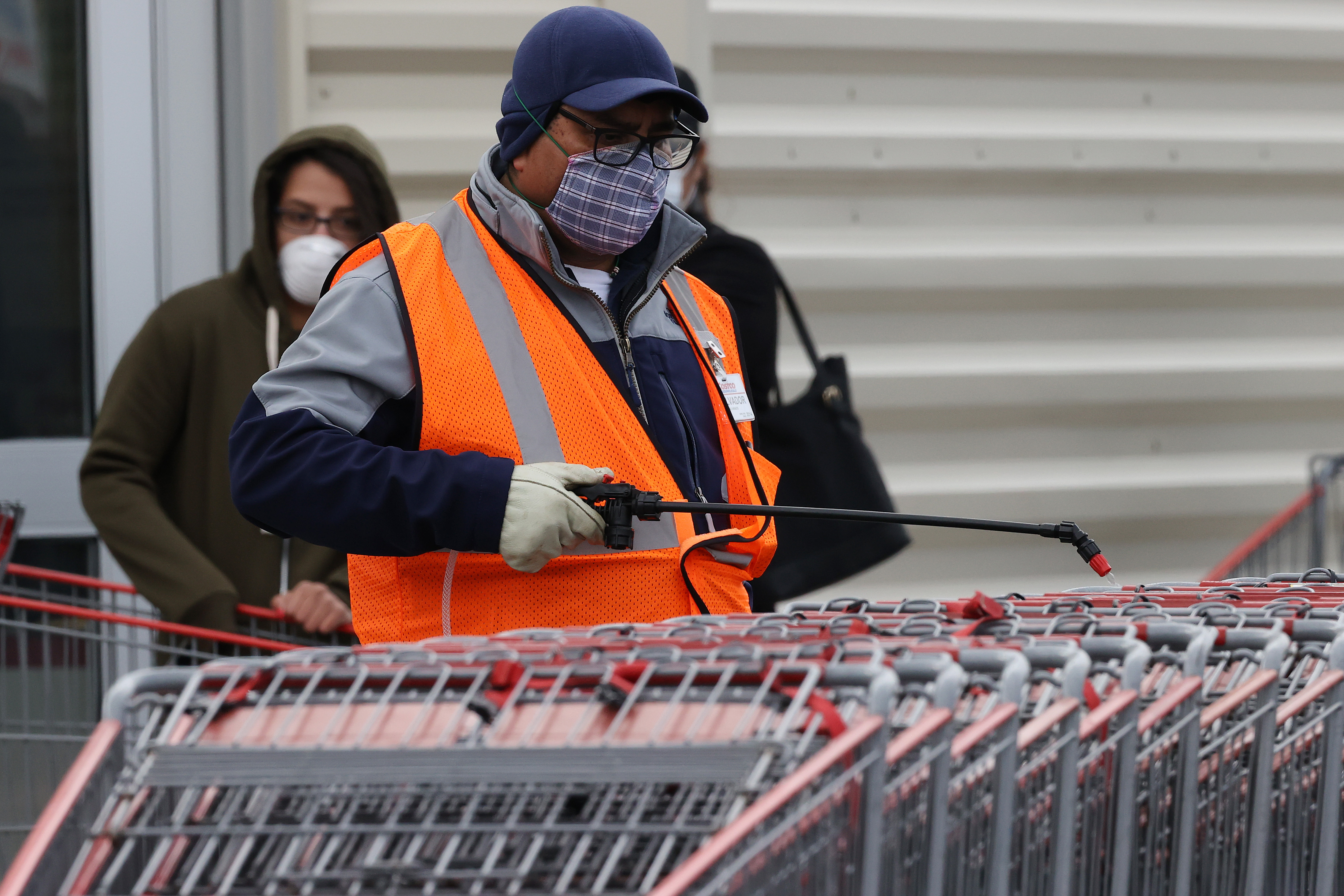 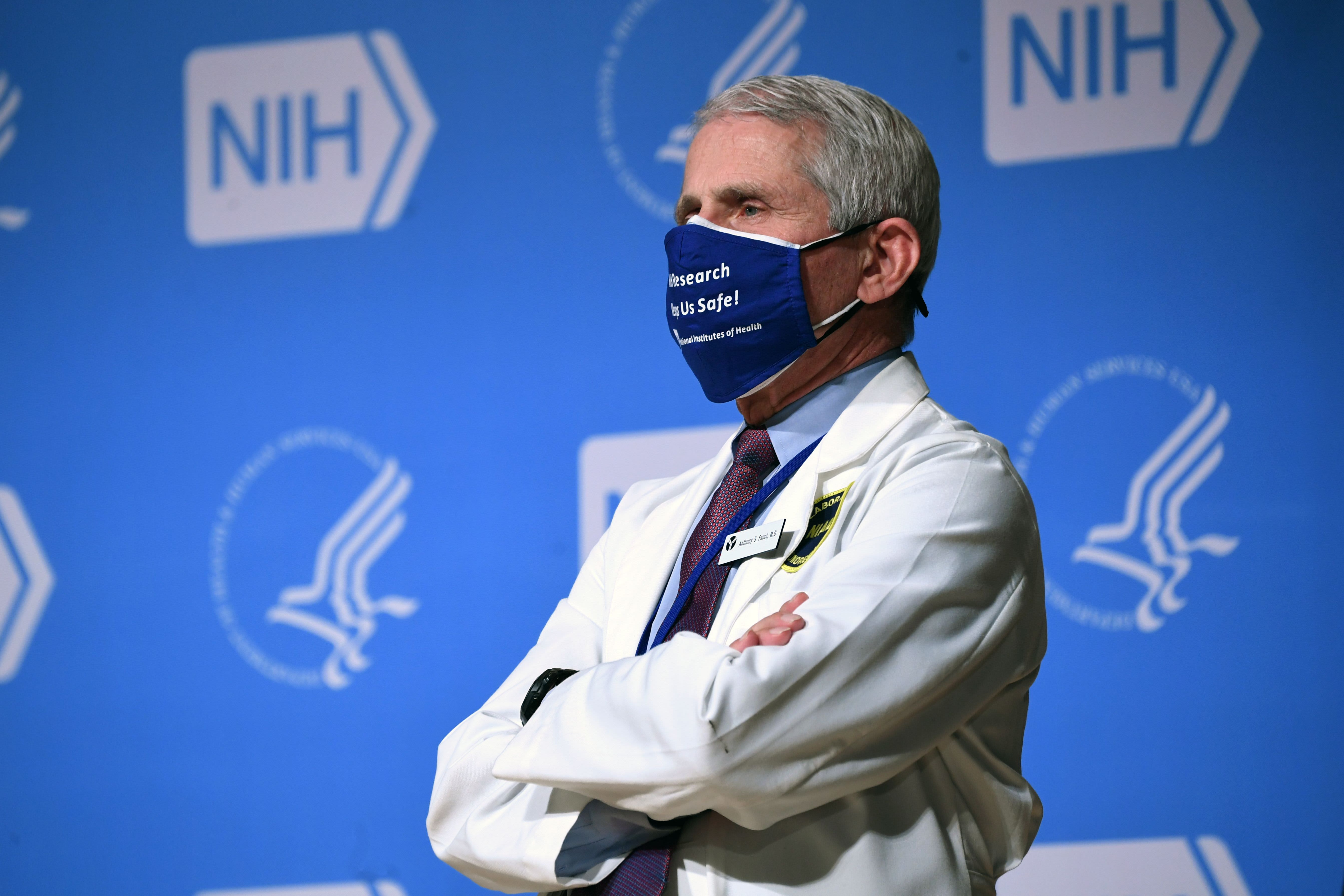 Dr. Fauci Slightly Delays Timeline for Widespread Vaccine Availability in the U.S. to May

“I’m willing to drive like 3 hours to get it but it’s kind of annoying when the location here in Buffalo is literally 5 minutes from my house,” she said. “But it’s worth it to get it.”

Muenter and other newly eligible individuals have grown frustrated in recent days with the state’s Am I Eligible sign-up portal for state-run mass vaccination sites, which has continued to greet them with messages saying “No Appointments Available” at SUNY Albany and SUNY Buffalo. Meanwhile, appointments have been at times available at sites from Javits Center in New York City to Plattsburgh International Airport.

The reason for the apparent lack of appointments in Albany and Buffalo on the state’s website was not immediately clear, including whether a website glitch was to blame.

Health department spokesperson Jill Montag said over 250,000 new appointments were booked in just 24 hours. She didn’t provide The Associated Press with data on whether any people were able to book appointments online at Buffalo or Albany.

“We will continue to release more appointments statewide as supply allows,” she said.

“People in Potsdam and Utica are now getting blocked out from people in the Capitol Region,” McDonald said. “But that’s been a weakness in the system from day one.”

Still, the rush this week alone could mean residents in Utica and other less-populated communities will face even steeper challenges in coming weeks when trying to get an appointment at a local state-run site that can inoculate anyone who’s eligible.

Both lawmakers are calling on Gov. Andrew Cuomo’s administration to launch a statewide pre-registration system at a time when over half the adult population is now competing for vaccines on an overwhelmed online portal.

Patti Gibbons, 56, of Albany, has multiple sclerosis and said she can’t drive hundreds of miles away for an appointment. She said she’s been refreshing tabs for days trying to find an appointment.

“I’ve been sitting here hitting refresh periodically and no joy, no good,” Gibbons, who takes a medication that suppresses her immune system, said. “I know that the governor says supply is the issue. But also there’s this bottleneck. If you can only look for appointments with the state and the state’s sites are so far apart and so overwhelmed, there’s got to be a better way, especially for people with pre-existing conditions.”

State Sen. Ed Rath, a Republican of Buffalo, said he found it incredible that appointments were not more widely available in the Buffalo area. He called for transparency about where the state is sending vaccine doses, and better communication between the state health agency, counties and the public.

“What if they have some type of reaction while they’re in Binghamton or driving home, or if it’s a resident in our community who has no access to transportation?” he said.

It's been two months since the coronavirus vaccine was first administered in New York. Now that millions of more people are eligible for the shots, the demand versus the supply is causing plenty of frustration for everyone. NBC New York's Pei-Sze Cheng reports.

Cuomo has promised supply will go up now that New York is set to receive 20% more in supply over the next three weeks. That could amount to at least 60,000 more doses each week, based on the state’s data showing another 317,000 doses set to arrive in New York last week.

He also said he’d free up more doses for people with comorbidities by transferring doses meant for unwilling hospital workers to local health departments. At least one county, Erie County, has decided to have hospitals vaccinate individuals with comorbidities instead.