‘It'll Go Away at Some Point': Trump Downplays Need for Coronavirus Vaccine

President Donald Trump said the U.S. will overcome the coronavirus crisis with or without an effective vaccine, saying that the disease will “go away at some point” either way.

“We think we’re going to have a vaccine in the pretty near future, and if we do we’re going to really be a big step ahead,” Trump told a reporter Friday at a White House event detailing U.S. efforts to develop a vaccine.

“And if we don’t, we’re going to be like so many other cases where you had a problem come in, it’ll go away at some point, it’ll go away,” Trump said. “It may flare up and it may not flare up, we’ll have to see what happens, but if it does flare up we’re going to put out the fire and we’ll put it out quickly and efficiently. We’ve learned a lot.”

The president had been asked about his comments earlier in the event, when he said, “Vaccine or no vaccine, we’re back. And we’re starting the process. In many cases, they don’t have vaccines and a virus or a flu comes and you fight through it.”

Trump’s remarks downplaying the need for a vaccine came during a Rose Garden announcement unveiling his administration’s beefed-up efforts to fast-track the development and distribution of a vaccine for Covid-19. The new project, dubbed “Operation Warp Speed,” aims to have hundreds of millions of doses of an effective vaccine available by the end of the year.

Slaoui and Perna both said at the event that they are “confident” the operation will be able to achieve its ambitious goals. But Perna acknowledged that it will be a “Herculean task” to develop and distribute a vaccine in such a short time frame. 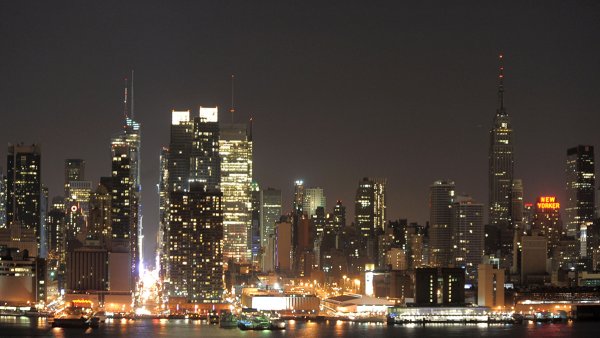 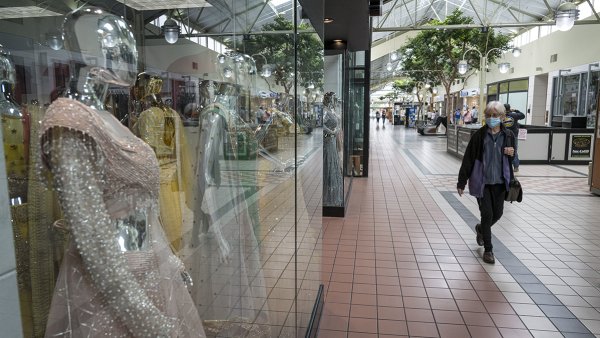 It’s unclear whether the virus will disappear on its own. Global and U.S. health officials have suggested the virus may be seasonal and relent in the summer before emerging again in the colder seasons. SARS, which emerged in China in 2002 and killed nearly 800 people worldwide, was able to be contained without a vaccine.

Health experts, including Trump administration officials, have warned that the virus would likely persist through the fall and could become even more difficult to combat in the winter when flu season picks up.

Experts and political leaders alike say that the U.S. won’t be able to recover from the pandemic until a vaccine is widely available.

Some doubt a vaccine will be ready even within 18 months. Rick Bright, a federal vaccine expert who blew the whistle on the Trump administration after he was removed last month as director of the Biomedical Advanced Research and Development Authority, said everything would have to go “perfectly” to achieve results in that time.

“We’ve never seen everything go perfectly,” Bright said Thursday in testimony before members of a House health subcommittee. “I still think 12 to 18 months is an aggressive schedule, and I think it’s going to take longer than that to do so.”

More than 100 vaccines are under development globally, according to the World Health Organization. Trump said Friday that 14 of those candidates are being looked at closely. At least eight vaccines are currently in human trials.

Health regulators have fast-tracked approvals for coronavirus research and development, allowing scientists to skip through months of red tape on potential vaccines for the virus.

Last week, biotechnology firm Moderna announced that it was wrapping up phase one human trials on its potential vaccine with the U.S. government and is moving to start phase two trials that would include 600 participants. If the vaccine is found to be effective and safe to use, it could be ready for the market in early 2021, the company said.

Dr. Anthony Fauci, the nation’s leading infectious disease expert, said in congressional testimony Tuesday that he was optimistic scientists would find a workable candidate but warned of potential pitfalls in developing any vaccine.

Scientists warn they are still learning about the deadly virus, including how the body’s immune system responds once a person has been exposed to it. The answers may have large implications for vaccine development, including the time frame in which a vaccine can be deployed to the public.

The U.S. has more confirmed cases and deaths from Covid-19 than any other country: more than 1.4 million cases and at least 85,906 deaths, according to data from Johns Hopkins University.

Trump has said for months that the coronavirus would go away.

“It’s going to disappear. One day, it’s like a miracle, it will disappear,” Trump said on Feb. 28.

“We’re prepared, and we’re doing a great job with it. And it will go away. Just stay calm. It will go away,” he said on March 10.

“We need a little separation until such time as this goes away. It’s going to go away,” he said on March 12.