Two days after the Vikings hosted the Titans in Minneapolis, three players and five staffers with the Titans tested positive for coronavirus

The Tennessee Titans and Minnesota Vikings have suspended in-person activities through Friday after several players and personnel members on the Titans team tested positive for the coronavirus after Sunday's game. It marks the first COVID-19 outbreak of the NFL season in Week 4.

The outbreak threatened to jeopardize the Titans’ game this weekend against the Pittsburgh Steelers.

The NFL issued a statement Tuesday saying three Titans players and five other personnel tested positive. The Vikings said they had not received any positive results from their testing after Sunday’s game against the Titans. They also said they followed NFL protocol by closing their facility immediately and were working to determine when they can reopen. The Vikings are scheduled to take on the Houston Texans. Is not yet clear if that upcoming contest will be played. 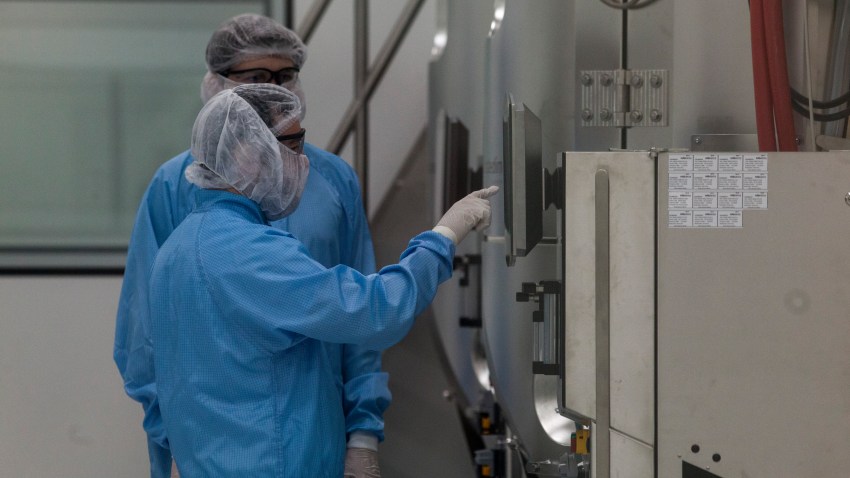 "Both clubs are working closely with the NFL and the NFLPA, including our infectious disease experts, to evaluate close contacts, perform additional testing and monitor developments," the league said.

The Titans (3-0) are scheduled to host the Steelers (3-0) on Sunday in a matchup of two of the league’s seven remaining undefeated teams. With the Titans not able to practice until Saturday at the earliest, when that game might be played is unknown.

“All decisions will be made with health and safety as our primary consideration,” the NFL said. “We will continue to share updates as more information becomes available.”

Spokesman Burt Lauten said the Steelers have been in contact with the NFL about the Titans’ positive tests.

“We have been informed to proceed with our game preparations for Sunday’s game until we are informed otherwise,” Lauten said in a statement.

Steelers defensive tackle Cam Heyward wrote on Twitter that the guys playing the next week now wind up affected.

“This is wild but this is the world we live in now,” Heyward wrote.

The Titans initially announced Tuesday morning that they would be working remotely “out of an abundance of caution” after several test results came back positive. They beat the Vikings 31-30 in Minneapolis last weekend without outside linebackers coach Shane Bowen, who did not travel with the Titans following a test result Saturday.

Coach Mike Vrabel said Monday that Bowen was not with the team. Rookie offensive lineman Isaiah Wilson, their top draft pick out of Georgia, also has been on the reserve/COVID-19 list for the Titans since Sept. 6.

Last week the NFL reported no positive COVID-19 tests among players, though two players did test positive the week before.

At the collegiate level, Notre Dame said on Monday they put 39 players in isolation or quarantine after 18 players tested positive for COVID-19.