Survey: 2.76 Million Layoffs in May, Far Fewer Than Expected

The payroll company ADP reported Wednesday that businesses have let go of a combined 22.6 million jobs since March, with the bulk of the layoffs occurring in April

U.S. businesses shed 2.8 million jobs in May, significantly less than the 9.3 million job losses that were expected.

The payroll company ADP reported Wednesday that businesses have let go of a combined 22.6 million jobs since March, with the bulk of the layoffs occurring in April. The virus forced employers to shutter offices, factories, gyms and schools, while demand for gasoline, clothing, airline tickets, hotel rooms and restaurant meals quickly vanished. 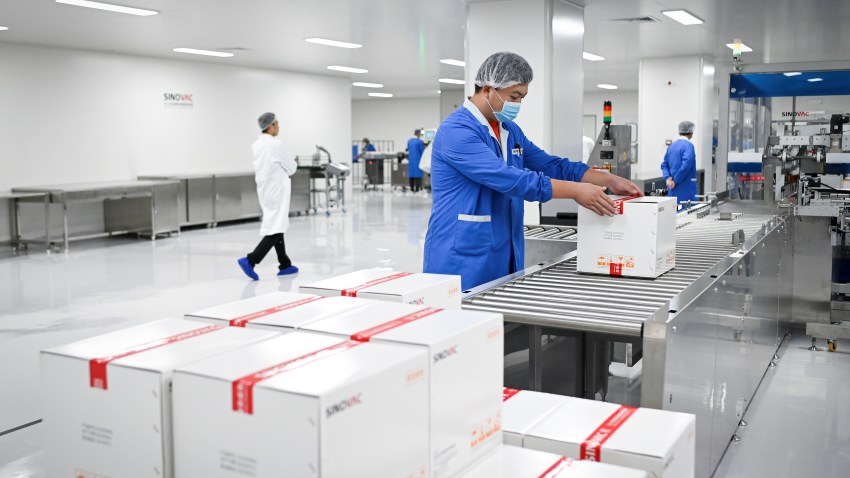 China Pushes Emergency Use of COVID Vaccine Despite Concerns 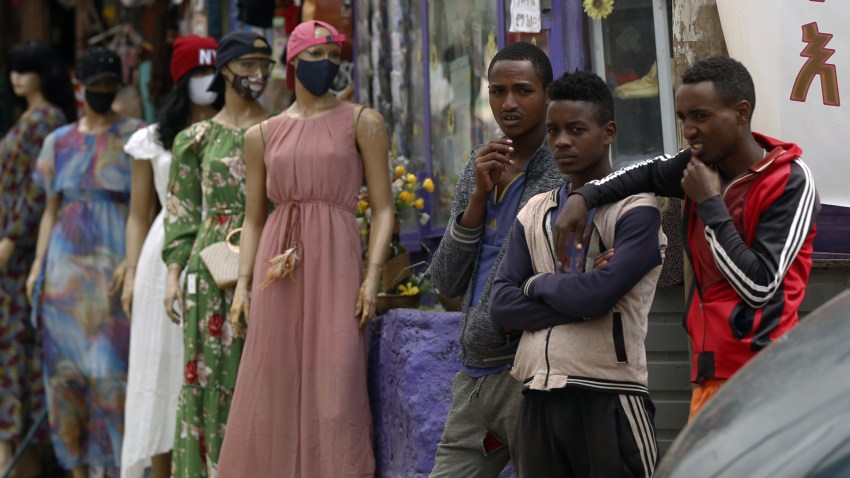 Progress Against Virus Brings Complacency in Parts of Africa

Barring a second wave of the outbreak and with some additional government support, Mark Zandi, chief economist at Moody's Analytics, said the COVID-19 recession appears to have only lasted three months.

“It will be the shortest recession on record, but it will be among the most severe,” Zandi said on a call with reporters.

The damage was concentrated in two sectors. Manufacturers cut 719,000 jobs in May. The trade, transportation and utilities sector let go of 826,000. Other sectors that suffered as part of April's 19.6 million job losses saw their layoffs slow sharply. The leisure and hospitality industry—which includes hotels and restaurants—shed 105,000 jobs last month, down from a revised 7.7 million losses in April.

The private industry report comes two days ahead of the official monthly job figures from the U.S. Labor Department. Economists expect the Friday report will show 8 million job losses in May as the unemployment rate approaches 20%.