The so-called "stealth" omicron variant BA.2, which is fueling a fresh COVID case uptick in the New York area and elsewhere, is now the dominant virus strain in the country, according to the CDC's latest data update on Tuesday.

The all-too-familiar shift comes a week after BA.2, a subvariant of the wildly contagious strain that brought unprecedented spikes in cases and hospitalizations across much of the globe earlier this year, became the primary strain in the New York area, where CDC data shows it is circulating at a faster rate than nationally.

BA.2 is now 55% of all positive COVID samples genomically sequenced nationally in the latest two-week data period, up from 35% in the CDC's prior weekly update. In the New York region, which for CDC purposes includes New Jersey, Puerto Rico and the Virgin Islands along with the Empire State, BA.2 is 71% of tested samples.

That compares with a 52% share of tested cases in the same region last week -- and it comes amid a moderate uptick in COVID cases now stoking anxiety anew.

New York City health officials have yet to isolate BA.2 from the original strain on its variant tracker page, with Department of Health data indicating omicron still accounts for 100% of tested cases as of Tuesday. Officials recognize the subvariant in text, writing, "Omicron remains the dominant variant in NYC, and its BA.2 subvariant accounts for a modest but increasing number of cases in the city."

Notably, the strain's emergence comes at a time when New York City is testing for variants at a near-all-time high, isolating strains in about 12% of positive samples daily. That's down from a peak of 14% in late February but up in the last week, mirroring slightly increasing trends in overall testing, health department data show.

The five boroughs' daily case average, meanwhile, is up 43% over the rolling average for the prior four weeks, but COVID hospitalizations and deaths remain on the decline. Those rolling metrics have dropped by 38% and 50% compared with the averages for the previous four weeks, and while hospitalizations and deaths are known lagging factors, officials say they don't expect any new severe case surge.

Why not? Well, the latest case highs are markedly below what they were just two months ago, for one. The city's rolling case average of 1,143 positives as of the latest data is down 79% from the 5,503 average reported on January 26.

While the pendulum swings the other way -- an 85% increase in the rolling case average in the last month -- the overall numbers remain comparatively low, and experts say the vast majority of new COVID patients recover quickly at home.

Manhattan has seen the highest transmission jumps in recent weeks, with TriBeca and Battery Park City leading the list of top neighborhoods in terms of rolling percent positivity and the borough accounting for 70% of the top 10 in that regard.

The raw numbers, though, provide the needed context that officials have pointed to as they seek to stem public worry. TriBeca, while experiencing the city's highest rolling positivity rate by ZIP code right now, is a matter of 25 new positives.

For Battery Park City, it's even less (19). Sort the data by the raw numbers and you get a slightly different story. Manhattan neighborhoods still top the list, but those neighborhoods also report some of the highest median test rates in the city.

Ultimately, officials say BA.2's dominance was expected and it's expected that some other COVID variant will take its turn, too. That doesn't necessarily exacerbate community risk. In the city, the alert level is still "low." It doesn't get any lower.

Plus, the FDA just authorized a fourth COVID vaccine dose for Pfizer and Moderna recipients, which is expected to provide added protection for millions more people.

Public health and elected officials say they understand New Yorkers' anxiety despite their reassurances, given what's happened the past two years, and all agree the vigilant reopening process should move forward as they monitor the numbers. 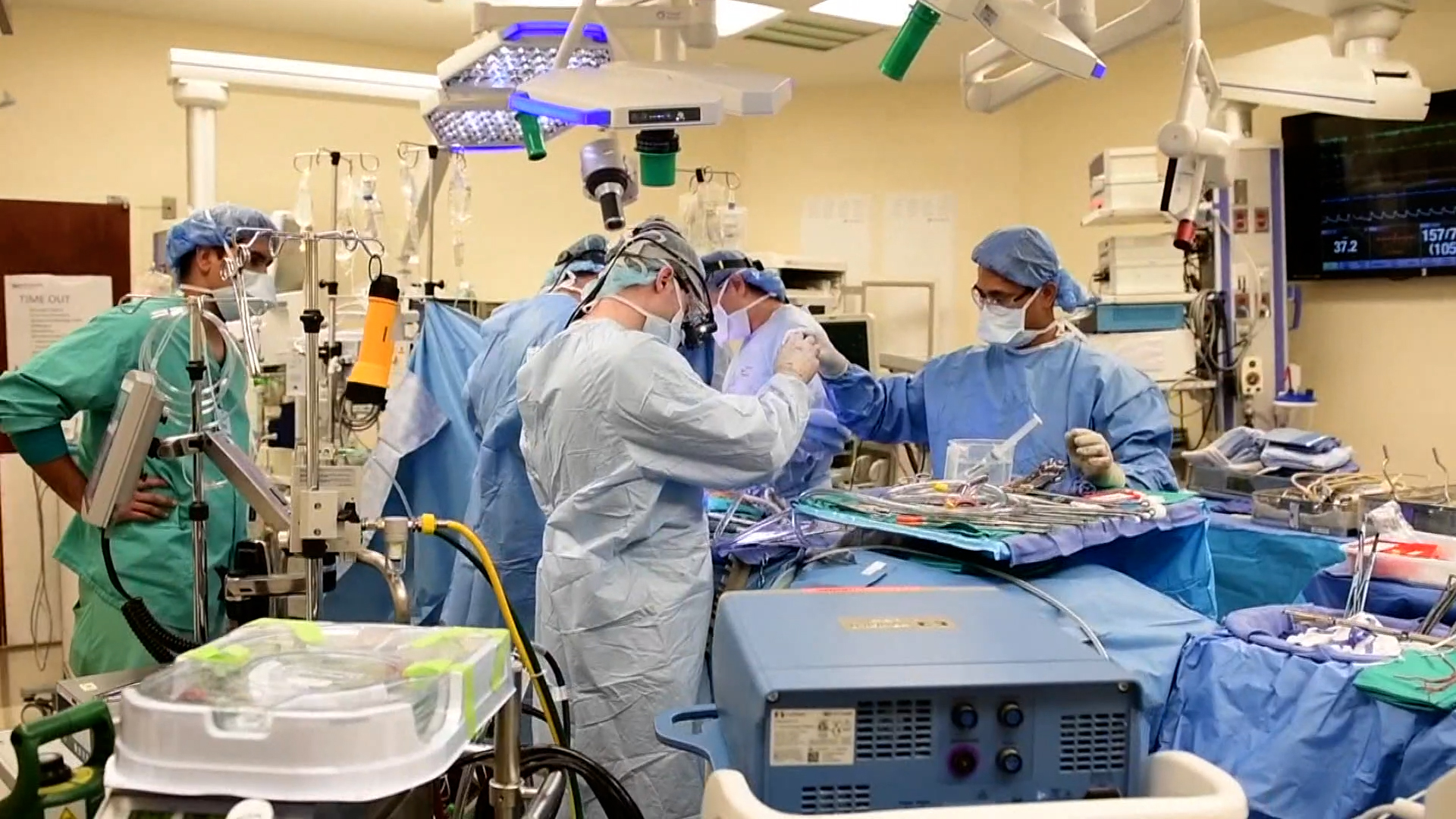 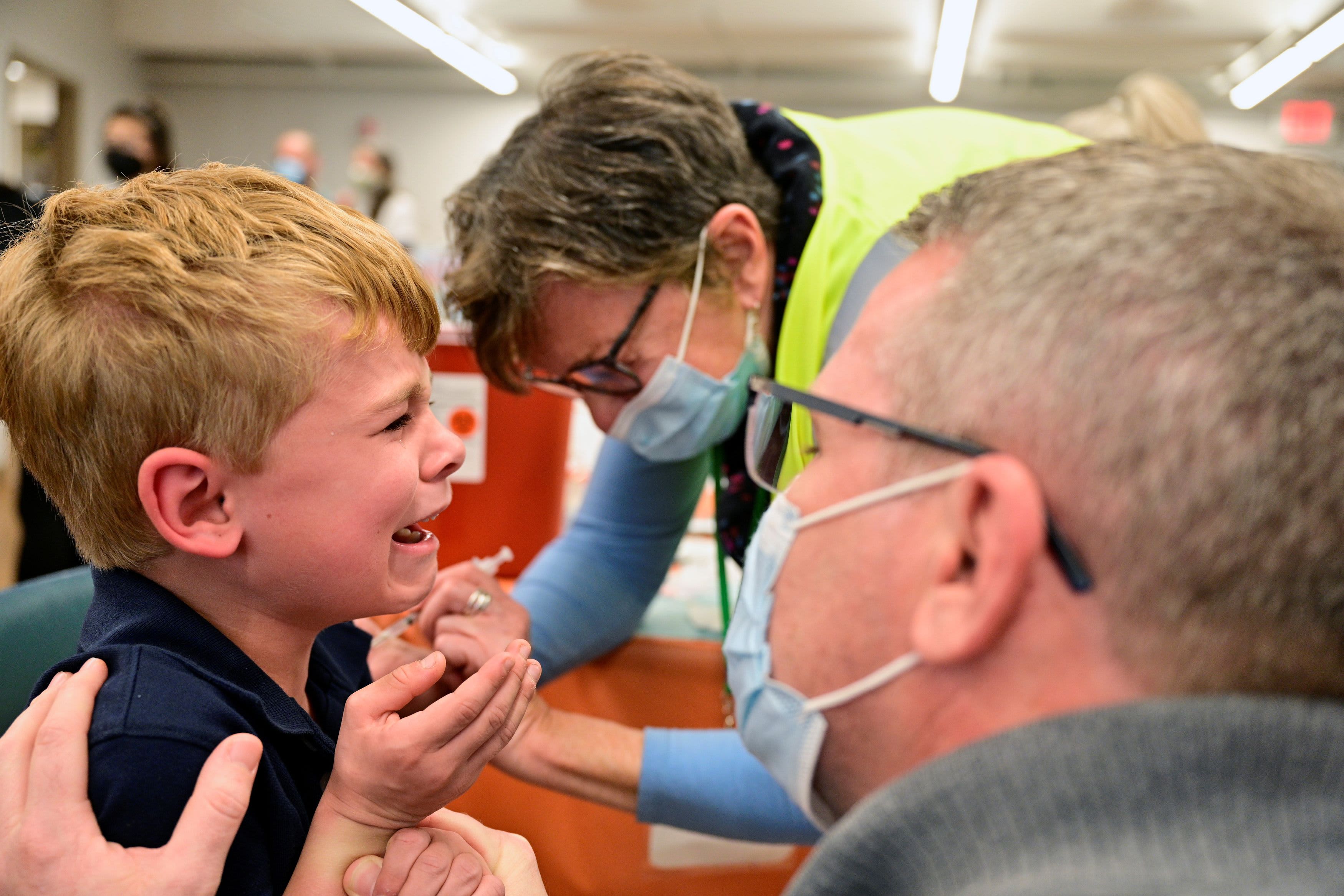 Why Don't Kids Get Covid Badly? Scientists Are Unraveling One of the Pandemic's Biggest Mysteries

Significant progress in that regard has been made the last month and is expected to continue, with New York City Mayor Eric Adams lifting the K-12 school mask mandate earlier this month and poised to drop the rule for kids aged 2 to 4 on April 4. The plan for the younger kids is contingent upon core viral rates remaining low, which they have thus far even amid the mild uptick in cases citywide.

That said, the progressive steps haven't come without controversy. Adams continues to face backlash over what some call his "arbitrary" decision last week to excuse New York City-based professional athletes and performers from the private-sector vaccine mandate implemented by his predecessor in December.

Adams has insisted his "tough choice" was in the best economic interest of the city, while both private and public employees who have lost their jobs or faced potential termination (along with those who represent them) because of the ongoing mandate are demanding what they say is a more equitable "one rule for all."