The study found that states with Democratic governors had higher death rates early on in the pandemic, but that trend was reversed by the Fourth of July

States with Democratic governors had the highest incidence and death rates from COVID-19 in the first months of the coronavirus pandemic, but states with Republican governors surpassed those rates as the crisis dragged on, a study released Tuesday found.

"For death rates, Republican-led states had lower rates early in the pandemic, but higher rates from July 4 through mid-December," the study found.

The researchers theorized that one reason for the change is that Democrats were in charge of states where people who had the virus first arrived in the country — but Republicans were less stringent about safeguards, which could have contributed to their states' ultimately higher incidence and death rates. 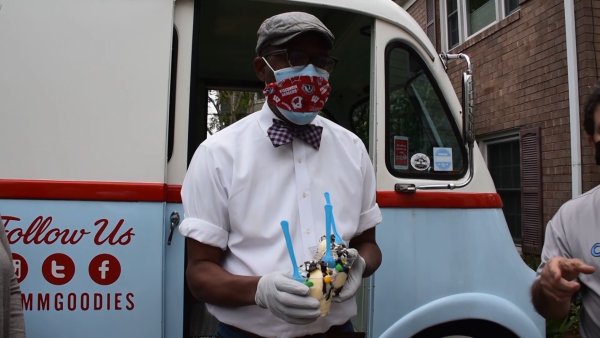