“I didn’t realize the seriousness of it all,” Mike Schultz said.

Back in February, San Francisco nurse Mike Schultz didn’t think he was especially at risk from COVID-19.

At 190 pounds, the 43-year-old was very fit – but after six weeks in the hospital with the coronavirus, almost all of that time on a ventilator, Schultz lost about 50 pounds. 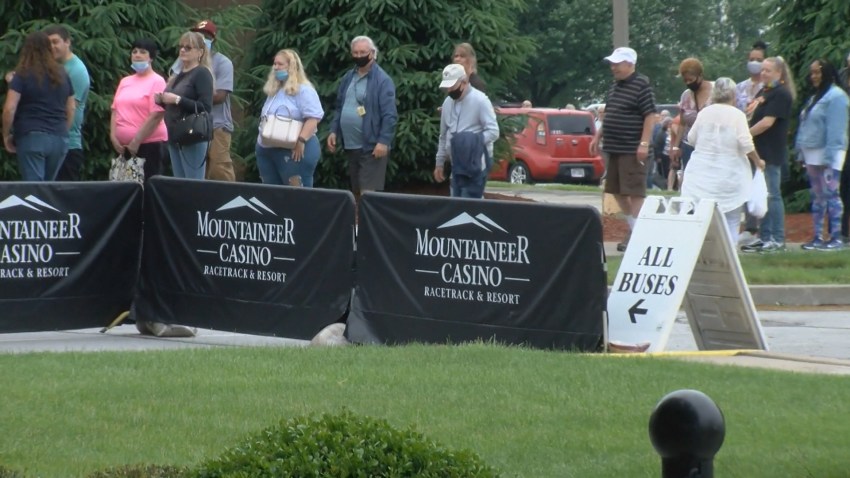 Long Lines and Lots of Masks as Casinos Reopen 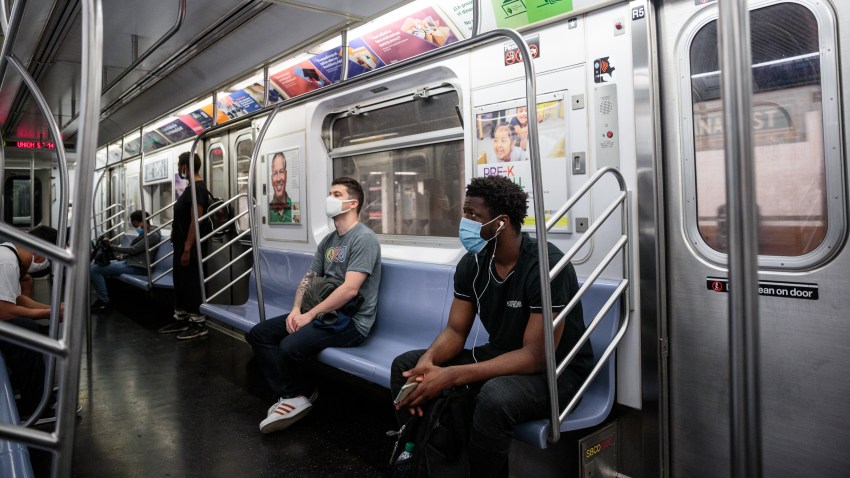 WHO Changes COVID-19 Mask Guidance: Wear One If You Can’t Keep Your Distance

Schultz flew to Miami the first week in March for the Winter Party Festival where his boyfriend Josh was one of the DJs. He was aware of the coronavirus but wasn’t overly concerned.

“I thought there was a chance I could get it, but also I thought well if I get it, it’s just gonna be like a bad cold, and it will blow over,” he said.

At that point, confirmed cases in the country had only just topped 100 and most of them were on the West Coast.

And while two large festivals in the city would be canceled just days later, the Winter Party, a six-day music and dancing event, was still on.

“I didn’t realize the seriousness of it all,” Schultz said.

In a statement, organizers of the event said, “Given what we knew at the time about the virus and working with Miami Beach officials, we took steps to ensure attendees' safety.”

These steps included giving out hand sanitizer and posting warnings.

After his brush with death, Schultz has a warning.

“I’m just hoping that my before and after picture just shows you that this is serious and can happen to you,” he said.